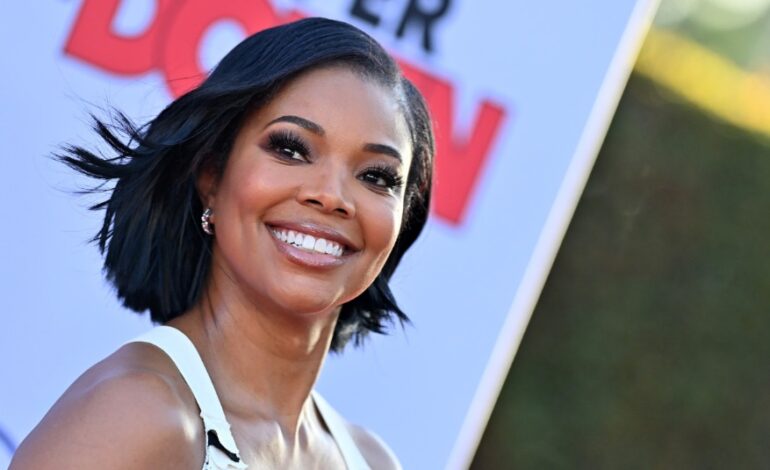 Actress Gabrielle Union has dropped a mega bomb shell as she has revealed that she felt entitled to cheat on her first husband because she made more money than him.

Speaking in a podcast interview with Dax Shepherd, the actress spilled details about her first marriage to football player Chris Howard. Calling their marriage dysfunctional, she added that it should never have gone past the dating stage.

“In our first marriage, neither one of us felt like the marriage should get in the way of our dating, a part of it was keeping up with his activities and I was like, ‘Oh, that’s what you’re doing? Oh, you’re gonna feel this one,'” she told Dax.

However, Gabrielle was not the only unfaithful one as Howard was equally cheating, something which their therapist pointed out stating that they had nothing in common aside from their interest in other people.

“I just felt entitled to it, as well. I was paying all the bills, I was working my a** off and I felt like that’s what comes, the spoils of riches,” said Gabrielle.

Gabrielle even went on to reference her dad stating that since she had the most, she felt entitled to do whatever she wants. Gabrielle and Howard were married for five years but she does believe that they should never have gone past the dating stage.

The ‘Breaking In’ actress is now married to professional athlete, NBA star Dwayne Wade and they share a daughter, 4-year-old Kaavia James. 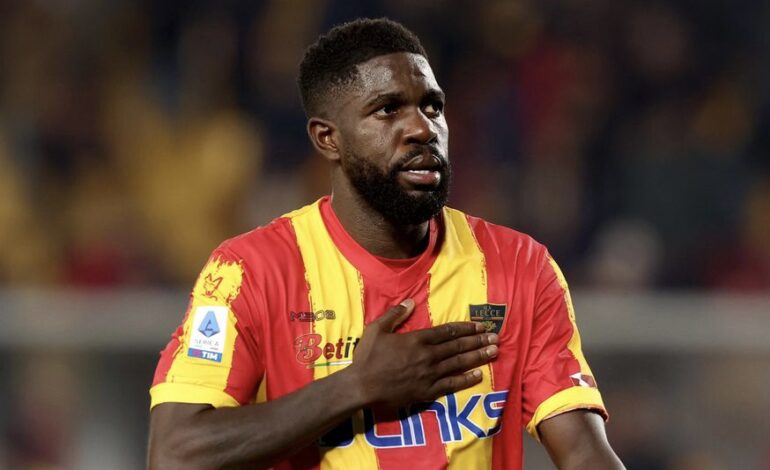 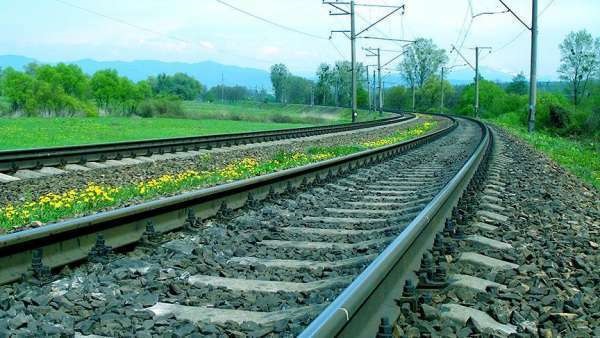