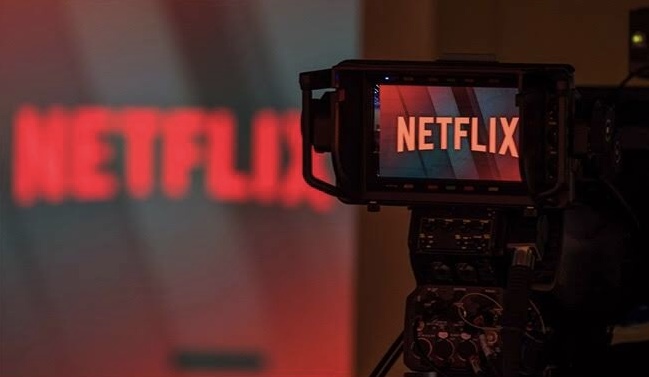 Saudi Arabia and its gulf neighbours have launched a rare, coordinated campaign against streaming giant Netflix, directing it to remove “offensive” material as they seek to regulate television content produced outside their jurisdiction.

On Tuesday, Saudi Arabia issued a statement on behalf of the six-nation Gulf Cooperation Council, saying the bloc has asked Netflix to take down programming that violates Islamic values, including some content directed at children.

The United Arab Emirates, which issued its own statement, said that Netflix violated local regulations and “contradicts the country’s societal value.”

Moving forward, its media watchdog will be monitoring Netflix’s content and will take action if local laws are flouted.

The statements, however, missed to specify the content causing offense but Saudi state-run Al Ekhbariya news channel on Tuesday ran segments condemning the streaming service for “promoting sexual deviance” to children, in an apparent reference to homosexuality.

“Pay a monthly fee to Netflix, and your child gets to watch this immoral content,” the voice-over says, as a blurred scene apparently showing a same-sex embrace from “Jurassic World: Camp Cretaceous” is played with ominous music in the background.

It cited social media campaigns calling for the banning of Netflix.

According to the Gulf states, their grievance with the streaming service has to do with content that violates social norms, but Saudi Arabia has in the past demanded the removal of politically sensitive content too.

In 2019, Netflix obliged the kingdom by removing an episode of “Patriot Act with Hasan Minhaj” that mocked the kingdom.

Netflix at the time defended its decision as a response to a “valid legal request,” adding that it nonetheless does “strongly support artistic freedom,” according to the Financial Times.

When TV viewing was dominated by state-run channels, censorship was not uncommon in Arab countries.

The arrival of streaming TV, however, eroded governments’ ability to police content and heralded an era of Arabic television production outside the censors’ purview that has often caused controversy for breaking social taboos.

According to Joseph Fahim, an Egyptian film critic, the effect of streaming services in the Middle East was akin to that of satellite TV several decades ago, when viewership moved away from terrestrial channels showing government-approved content.

“There was a lot more freedom in this content,”said.

Other global media companies have been less receptive to Gulf Arab states’ calls to restrict content that doesn’t suit their social norms.

American film studios that previously complied with Arab censors’ requests for cuts to their movies have been refusing to do so of late, leading to those movies being banned in Arab countries.

In June, Kuwait’s foreign ministry summoned a US diplomat stationed there over tweets “supporting homosexuality”.

The UAE, home to a large number of expatriates and one of the most liberal of the Gulf states, was among the countries that banned Disney movie “Lightyear” in June.

The New York Times then reported that Amazon was pressured to restrict items and search results related to LGBTQ people.

Netflix operates in an increasingly crowded streaming-services market in the Middle East. Among its rivals are Disney+, which launched regionally in June, as well as regional services such as OSN+, Shahid and Starz Play.

Fahim suggested that competition may also be a motivation for turning up the heat on Netflix. It sends the message “that if you want to make a decent, acceptable and widely shared experience, you have to go to regional streamers,” he told CNN.

“It’s almost like this statement is waging the war against Netflix.”

The Middle Eastern streaming market, while relatively small for the likes of Netflix, is on a growth trend. Digital TV Research forecasts that paying subscribers on streaming services in the region are set to more than double to 21.5 million between 2021 and 2027, with Netflix leading the market. 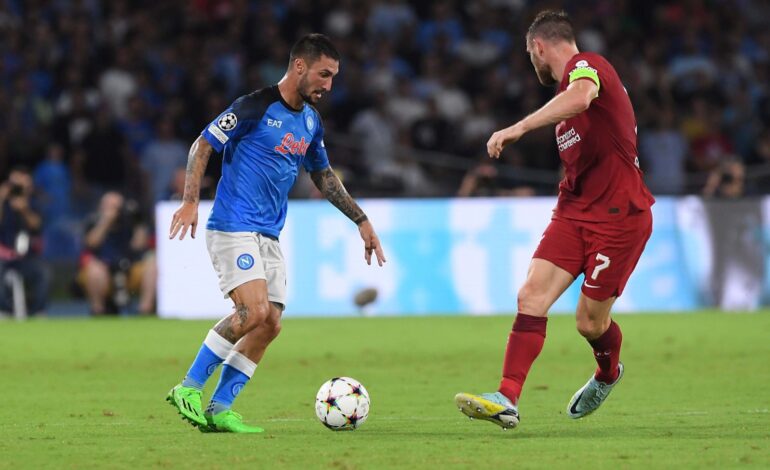 LIVERPOOL DOMINATED BY NAPOLI IN A 4-1 CHAMPIONS LEAGUE VICTORY 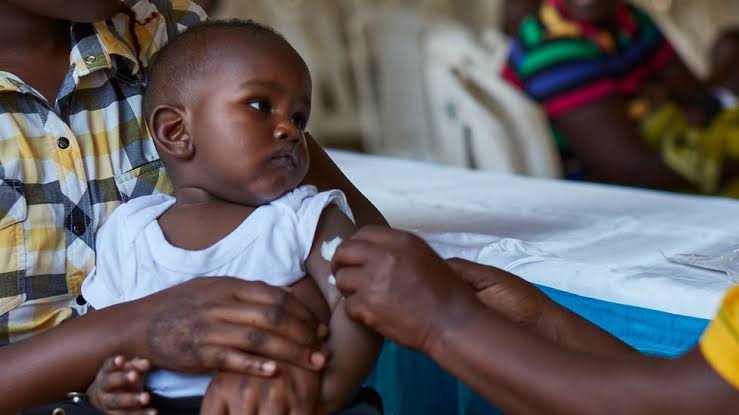