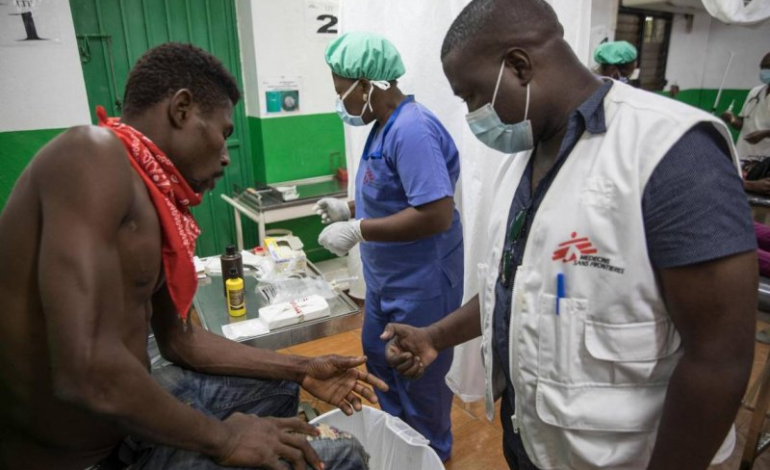 PORT-AU-PRINCE, HAITI- In recent days, several hospitals in Haiti have been temporarily shut down because of the kidnapping of doctors. Doctors Without Borders/Médecins Sans Frontières (MSF), the Paris-based independent international medical humanitarian organization, has expressed concern over this.

“The effects on the already weak health system are enormous, and this situation is putting pressure on our centre which is hard to bear. Kidnappings for ransom that target many residents of Port-au-Prince, including medical personnel, are making it increasingly difficult for the population to access health care,” he said in a statement.

In support of kidnapped doctors, at least four hospitals have been temporarily closed, and many patients from these clinics have been referred to the MSF emergency center in Turgeau, which is overwhelmed by the crisis.

Dr. Benetty Augustin, a pediatrician who specializes in epilepsy care, was kidnapped on her way to work on May 5, and the medical director of the State University Hospital of Haiti (General Hospital), Jacques Pierre Pierre, was kidnapped on May 17 as well.

A major hospital in Haiti, Bernard Mevs Hospital, closed its doors for three days in protest of the kidnappings in support of the Haitian Society of Paediatrics.

According to MSF, the closures have compounded an already difficult situation in a country where access to healthcare is problematic for the majority of the population.

“We are doing our best to provide emergency care, but soon we won’t know where to refer the patients requiring further treatment. If health professionals continue to be attacked and targeted, Haiti’s health system may no longer be able to cope with the needs,” warned Dr. Frandy.

In the period between April 24 and May 7, MSF hospitals in Port-au-Prince treated at least 96 people for gunshot wounds following violence between the “400 Mawoso” and the “Chen Mechan” gangs.

Due to gang violence, MSF suspended its services on April 1. 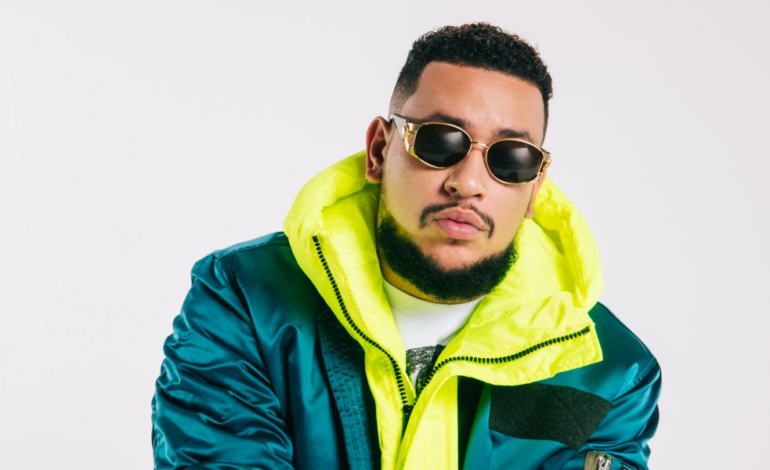 AKA SET TO LAUNCH HIS OWN LIQUOR BRAND, DROPS HIS NAME FROM CRUZ VODKA 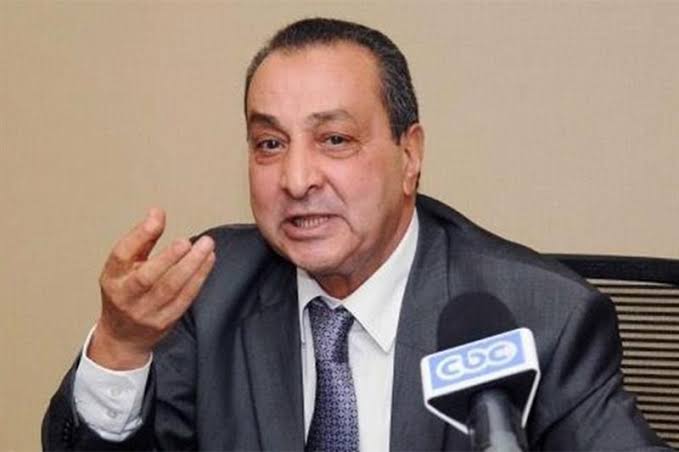 EGYPTIAN TYCOON JAILED FOR ASSAULTING ORPHAN GIRLS IN HIS ORPHANAGE