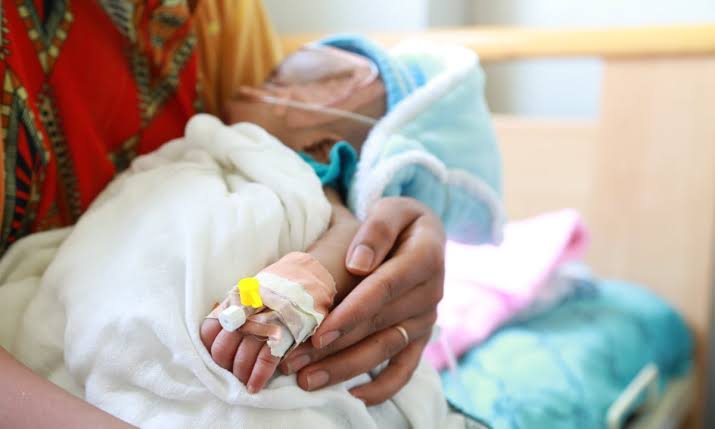 The largest and only operating hospital in Ethiopia’s war-ravaged Tigray region, Ayder Referral Hospital, has said it was forced to suspend providing services over shortages of medical supplies.

According to Kibrom Gebresilase, the hospital’s technical director, said the health facility is unable to provide services due to power outages, lack of medicines and fuel shortages.

The Ayder Hospital has been without medical supplies and basic equipment for the past 20 months and has been struggling to treat patients.

“We have run out of medicines; there is no anaesthesia, no oxygen supply. One year has passed since the hospital’s oxygen supply was disrupted” he said.

In April, the hospital sent home 240 patients after food supplies ran out.

One month later,in May,  health officials and workers in the hospital said more patients had been succumbing due to an acute shortage of essential medical supplies.

They noted that on average, four to six patients were dying on a daily basis from lack of life-saving drugs.

In January, the hospital recorded 117 deaths caused by a lack of medical supplies.

Hospital officials and Tigray leaders have blamed the Ethiopian government over the deaths.

After the war between the Tigray People’s Liberation Front (TPLF) and the federal and allied regional forces broke out in November 2020, the Ethiopian government imposed what the UN calls a “de facto blockade” against Tigray.

This has barred life-saving medicine and emergency humanitarian assistance from reaching millions, including hundreds of thousands who remain in famine-like conditions.

According to international aid organisations, many people in the region are at risk due to lack of food and medical supplies.

Some weeks ago, the Ayder hospital was also forced to stop providing specialised medical care to newborn babies and pregnant women.

Pregnant women in preterm labour could not give birth at the health facility due to lack of oxygen and fluids given intravenously to newborns.

As a result, infant mortality is rising.

“Our health workers are also dying due to lack of medical services,” the health official said.

“Two nurses have died in the last two months. They could have been cured.”

‘‘We were not able to diagnose their conditions, because the MRI machine was not working,” he added.

Kahsay noted that treating patients with chronic diseases such as high blood pressure and kidney disorders has become difficult without laboratory tests, medicines and electricity.

Earlier, Ayder hospital medical staffers said they could not perform surgeries due to the lack of intravenous fluids and anaesthetics.

After nearly 18 months of conflict in Ethiopia’s north, the health system of the region – home to an estimated seven million people – has “totally collapsed”, according to health officials there.

Recently, health workers in Tigray told The New Humanitarian news agency that shortages are so acute that they are using expired drugs to treat chronic conditions, while tens of thousands of patients with diabetes, cancer and HIV have not been treated in months.

Patients are being asked to bring old clothes with them into the hospital for surgeons to use as gauze during operations.

Test tubes, surgical gloves and air tubes are all being reused, and there’s not enough detergent to wash soiled hospital bed linen.

A doctor in Mekelle likened Tigray’s health system to a “Swiss cheese” with most key components missing.

“This isn’t like the 21st century anymore; it’s more like the 16th or 17th,” said the doctor, who requested anonymity.

“Patients just die in front of your eyes.”

Doctors Without Borders(MSF) and the International Committee of the Red Cross say most of the region’s health facilities had been destroyed and could no longer provide services.

With about 3,600 staff, Ayder Referral Hospital has been a major medical service provider to people in Tigray and neighbouring Afar and Amhara regions. 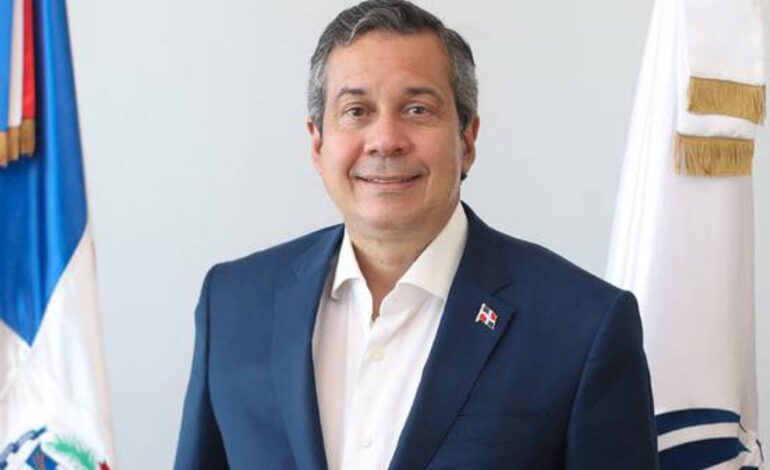 DOMINICAN REPUBLIC CABINET MINISTER KILLED INSIDE HIS OFFICE BY FRIEND 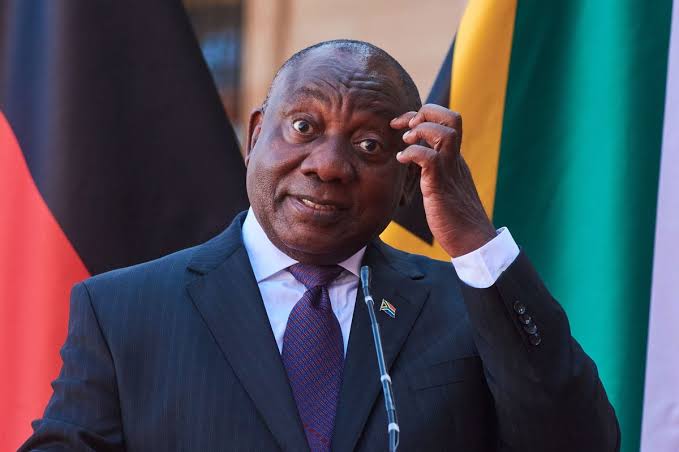