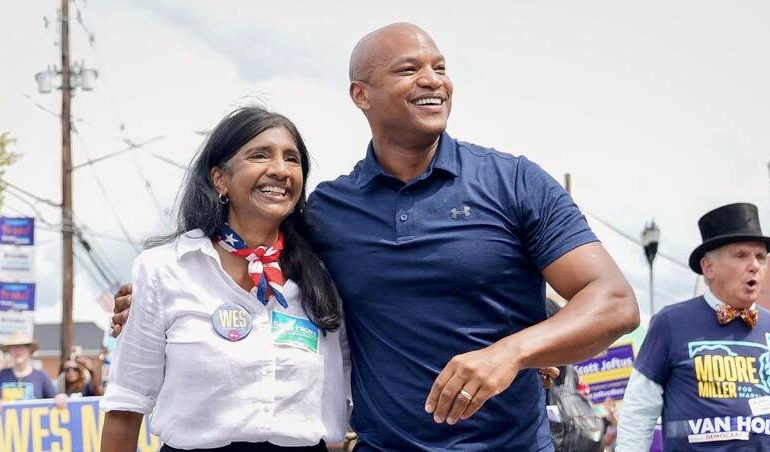 Wes Moore, a Democrat, made history by becoming Maryland’s first Black governor. He takes over from Republican Larry Hogan, a centrist who managed to win elections twice in a state that is mostly blue. Moore scooped 906,765 votes (59.8%)among the 89% of the votes in.

In his victory address, the newly elected politician reassured the electorate, “I hear you” and “this is our time.” Moore used the phrase “leave no man behind,” referring to his service in the military. The night before the election, Moore was joined by Joe Biden at a pre-election rally in Maryland.

Moore, an American politician, investment banker, novelist, and television producer, was born on October 15, 1978. Moore, who was raised mostly in New York after being born in Maryland, graduated from Johns Hopkins University and earned a master’s from Wolfson College in Oxford.

After a while living in the U.S. Moore worked as an investment banker in New York after serving in the Army and Army Reserve. After the September 11 attacks, he joined the Army and served in Afghanistan from 2005 to 2006, rising to the rank of captain in the 82nd Airborne Division.

Moore has written five books, one of which was a young adult novel. From 2017 until 2021, Moore headed the Robin Hood Foundation as CEO. ‘The Other Wes Moore’ and ‘The Work’ are both among his published works. He was also the host of Beyond Belief on the Oprah Winfrey Network, as well as the executive producer and a writer for Coming Back with Wes Moore on PBS.

Wes Moore vied for governor with thoughts that everyone deserves an equal chance to thrive, regardless of where they come from. He has the knowledge, the insight, and the plan to increase employment, income, and wealth for every Maryland family.

According to Wes, everyone should have an equal chance to thrive, have a job they can depend on to raise a family, and have the ability to build their own financial security. 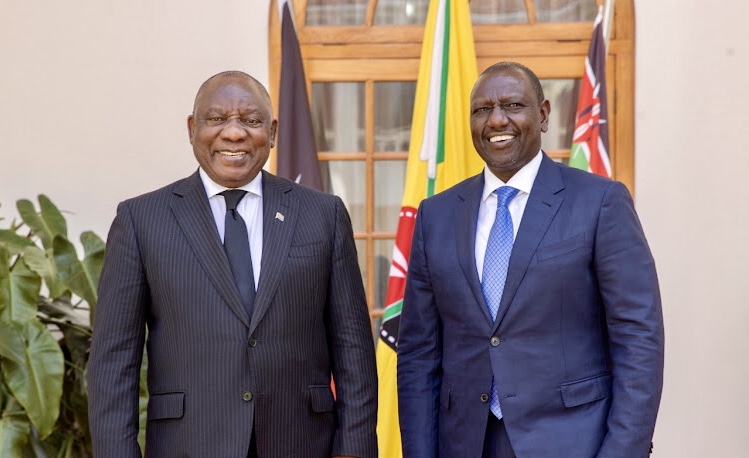 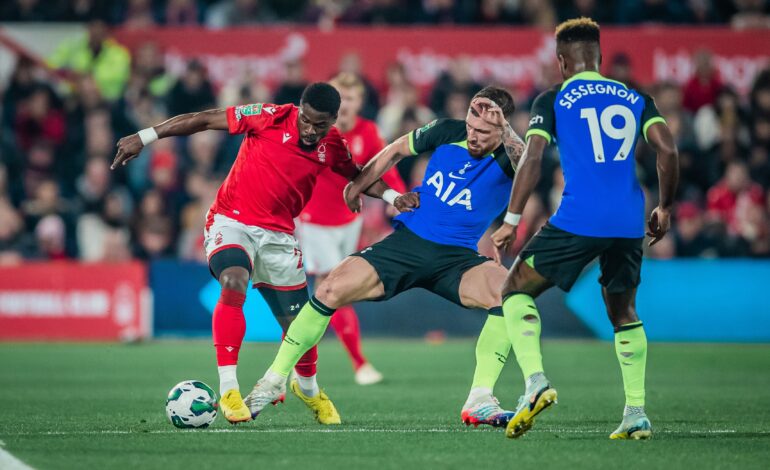 ARSENAL, TOTTENHAM AND CHELSEA KNOCKED OUT OF EFL CUP