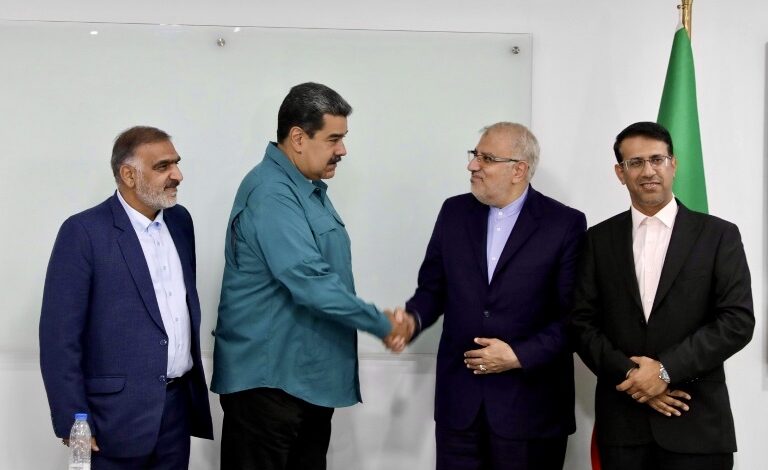 VENEZUELA- In an official visit to Venezuela, Iran’s Oil Minister Javad Owji met with President Nicolas Maduro to discuss ways to “overcome” the effects of US sanctions, against both nations, officials said.

“I received His Excellency Javad Owji, Oil Minister of the sister Islamic Republic of Iran,” Maduro said on Twitter, calling it “a productive meeting to deepen the ties of brotherhood and cooperation in energy matters.”

The meeting at the presidential palace in Miraflores was shown on state television.

As reported by Venezuela’s Oil Ministry, Owji met with his counterpart Tareck El Aissami to discuss “the construction of routes and mechanisms to overcome the unilateral coercive measures imposed by the United States government and allied countries.”

Javad Owji’s visit came just weeks after a visit by US officials during a time when global oil prices rose due to the war in Ukraine. Venezuela is home to the world’s largest proven reserves of crude.

In March, a US delegation held a secret meeting with Maduro, whose legitimacy as president Washington disputes.

Iran is a major oil producer and has said that production capacity has returned to levels before US sanctions were reimposed in 2018.

Known as an alleged narcotic’s ‘kingpin’ by the United States and put on a most-wanted fugitive list, El Aissami posted a video on Instagram of himself greeting Owji at his office with a handshake.

The mutually beneficial relationship between the two oil producers was strong during the reign of socialist leader Hugo Chavez (1999-2013) and has reached new heights under his successor Maduro.

Iran, Russia, and China have been strong allies for Venezuela, which is under strict US sanctions blamed for the decline of its oil industry.

In 2020, Venezuela received two shiploads of fuel and derivatives from Iran to help combat its crippling domestic shortages. Few years ago, it was still the U.S.’ main supplier.

Additionally, on a visit to Caracas in 2020, Iranian Foreign Minister Mohammad Javad Zarif pledged that his country would remain on Venezuela’s side.

In the wake of the Maduro meeting in March, questions were raised in Washington, prompting the White House to clarify it was not in “active conversation” with Venezuela about oil imports. 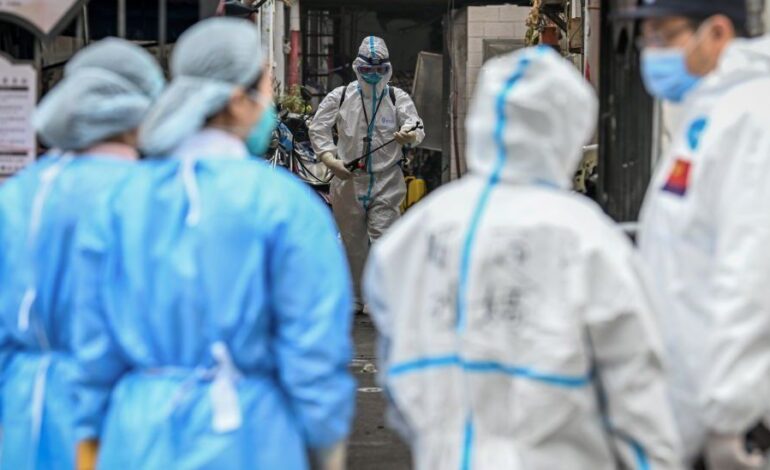 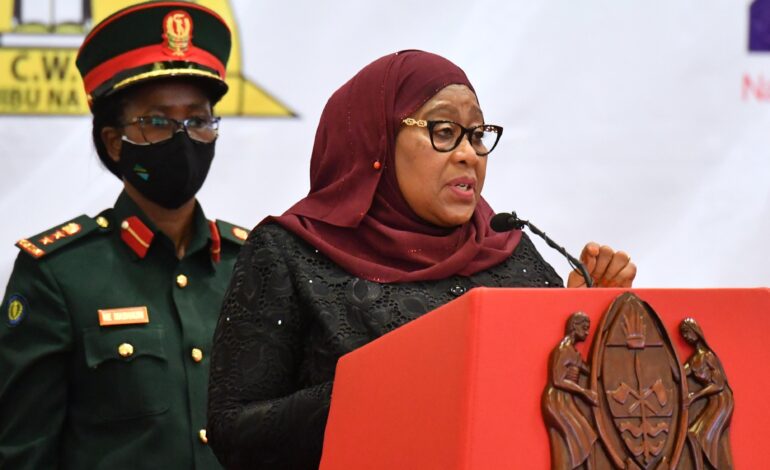