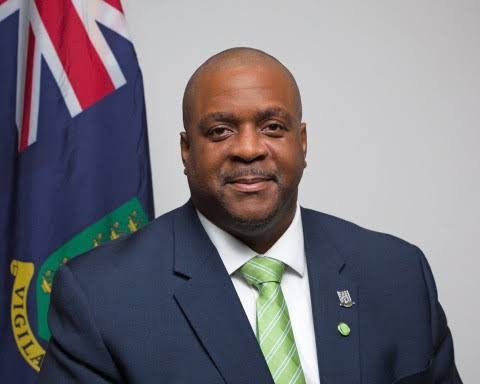 BRITISH VIRGIN ISLANDS- Following his unceremonious removal from office, it is expected that a review will be conducted into whether Andrew Fahie is still being paid a salary by the government.

Dr Natalio Wheatley indicated that last week when asked by a member of the press, saying that it is something he “would have to check”.

Fahie was arrested at a US airport following a months-long sting operation conducted by the US Drug Enforcement Administration (DEA).

With his alleged co-conspirators former Ports Director Oleanvine Maynard and her son Kadeem Maynard, Fahie is currently facing drug smuggling and money laundering charges in a US court.

Following his arrest and arraignment in a Florida court for those charges, he was subsequently removed from office through a vote of no confidence taken by legislators in the House of Assembly (HOA).

While the former Premier retains his seat in the HOA and his role as a representative for the First District as of right now, he was removed as Minister of Finance and leader of the territory after the vote in the HOA.

In the wake of the former Premier’s arrest, the long-anticipated Commission of Inquiry (COI) report was released and its recommendations have been the subject of high-level discussions between local elected officials and United Kingdom (UK) representatives.

As one of its four overarching recommendations, the COI report recommended temporarily suspending the territory’s constitution and imposing direct UK rule.

It will be determined at his next court appearance whether Fahie will be released on a $500,000 bond as ordered by the court or if it will be revoked by US prosecutors. 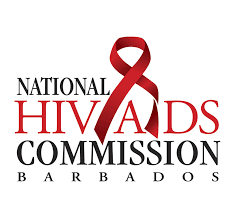 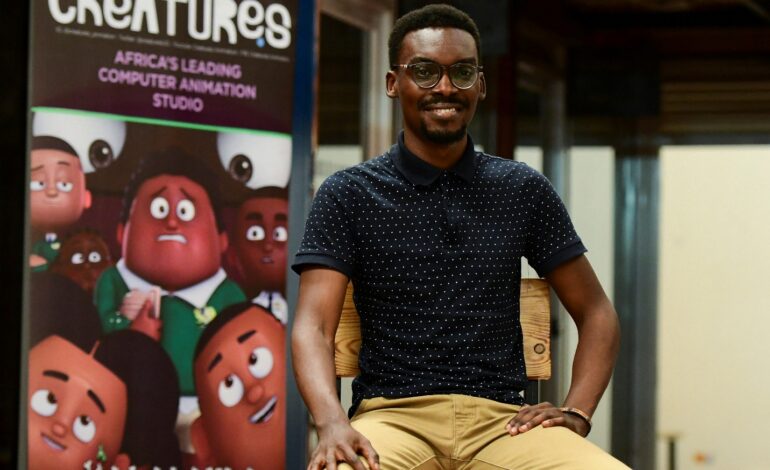