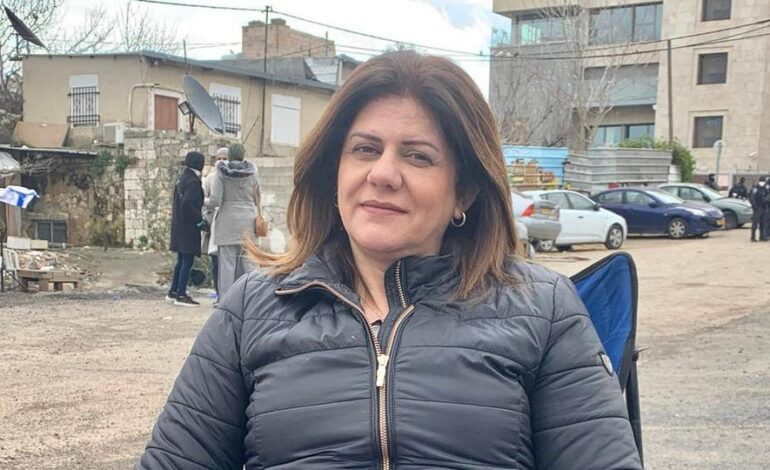 The Israeli army shot and killed an Al Jazeera reporter in the occupied West Bank, according to the Palestinian Health Ministry and the Qatar-based news channel.

Shireen Abu Akleh was “assassinated” by Israeli forces on Wednesday while reporting on a raid in Jenin, which has seen increased army raids in recent weeks as violence has risen, a Palestinian official said.

The Israeli occupation forces shot Shireen on purpose, and the bullet struck her below the ear in an area not covered by the helmet she was wearing, according to the director of Al Jazeera’s office in Palestine.

The Israeli army confirmed in a statement that it had conducted an operation in the Jenin refugee camp early Wednesday, saying its troops had shot back after coming under “massive fire” in Jenin.

It went on to say that “there is a possibility, which is currently being investigated, that reporters were hit – possibly by shoots fired by Palestinian gunmen.”

“In a blatant murder, violating international laws and norms, the Israeli occupation forces assassinated in cold blood Al Jazeera’s correspondent in Palestine,” the channel said in a statement, calling on the international community to hold the Israeli forces accountable for their “intentional targeting and killing” of the journalist.

Tensions have soared in the past weeks after a series of fatal attacks in Israel and deadly Israeli arrest raids across the occupied West Bank. 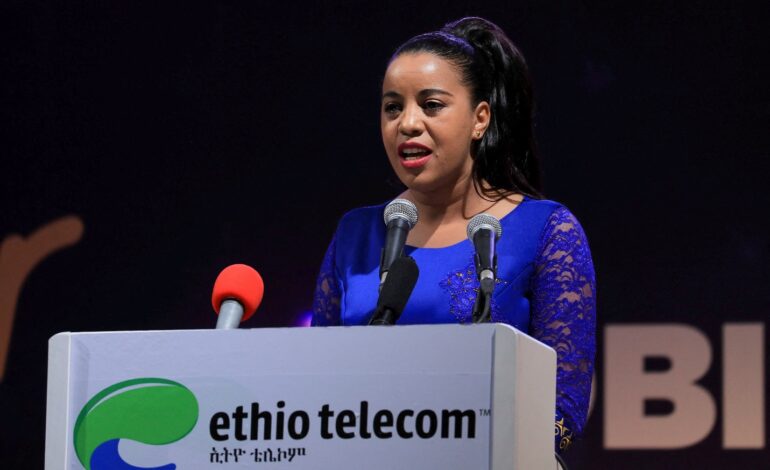 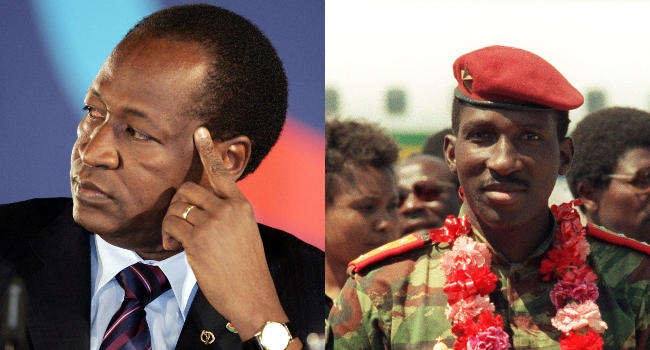