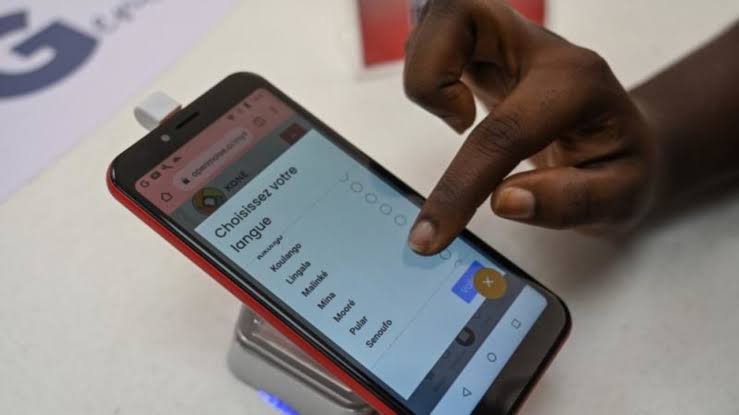 In a new invention, Ivory Coast has designed and assembled a new mobile phone to help illiterate users to overcome difficulties.

Thanks to a voice control system, users can now access information in 50 different African languages.

“It’s a phone can easily be adapted for us. And it’s a phone which will be of great help to one of my parents who cannot read”, (…)

“It is now possible for a parent to have a letter in front of him or her, take a picture of it and for it to have it read back in his or her native language. And I really liked that part” said one customer, Floride Jogbé.

Available data discloses that Ivory Coast has upto 40% of it’s people being illiterate.

For the older generation, the new voice-activated assistant is a powerful tool.

The smartphone uses an operating system unique to the Cerco company, and covers 17 languages spoken in Ivory Coast.

The founder of the company behind the new phone claims the creation was a response to the “frustration” illiterate users feel with technology currently on offer.

“We have a large portion of the population that is illiterate. And so, if we bring a computer or a phone as it existed before, our parents must be able to read first and then write, in order to communicate.“

“I gave my father his first phone 15 years ago. He was very happy, but also very embarrassed to use it because every time he has to ask someone to help him dial a number. When he gets a message, he needs help reading it”, said Alain Capo-Chichi, president and founder of the company that makes the “Superphone”.

The company aims at incorporating 1,000 African languages and reaching almost a billion people in the future.

“Speaking is three times faster than writing, so when I speak, instead of writing, on one hand it’s fast, which makes life easier, but on the other hand we have an engine which allows you to interpret what you said to provide an appropriate and adapted answer to what you expect.”

“ We have done a lot of work on African languages, so it allows our parents who are not literate to directly use their phone in their language”, said the company president.

In exchange for government tax breaks, Cerco is to pay 3.5 percent of its income to the state and train around 1,200 young people each year. 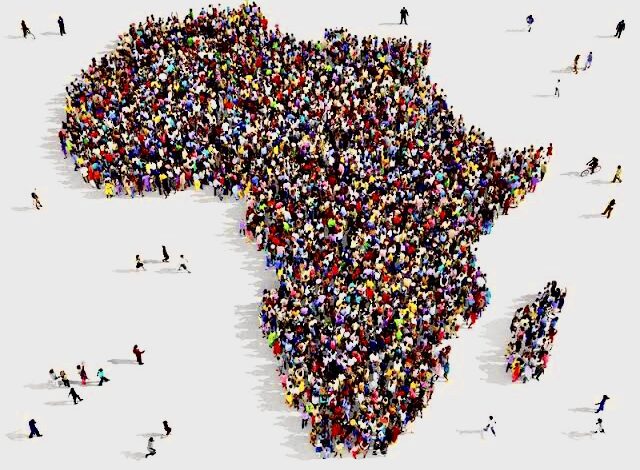 THREE NATIONS POSSESS OVER HALF OF AFRICA’S TOTAL WEALTH 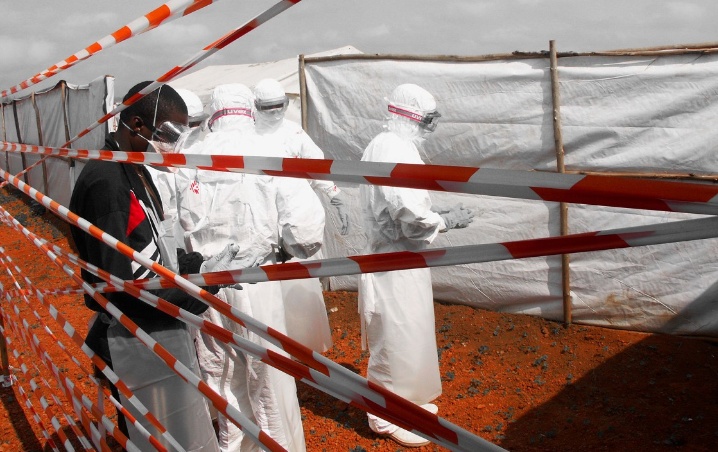