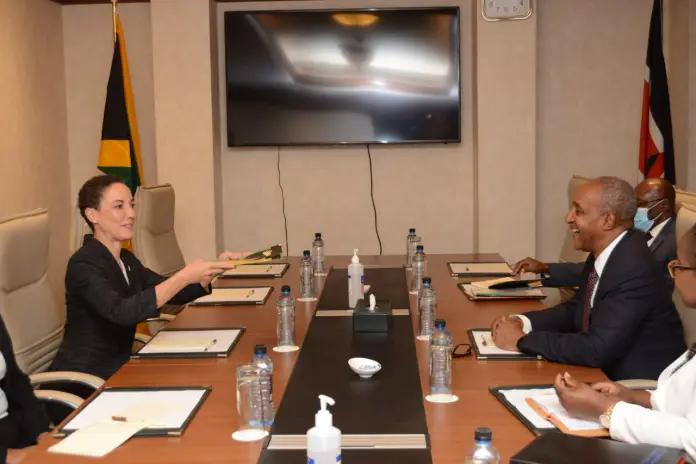 JAMAICA- During her visit to Nairobi on May 11, 2022, Kamina Johnson Smith, Jamaica’s Minister of Foreign Affairs and Foreign Trade held bilateral diplomatic talks with Nairobi’s ministers.

After landing in Nairobi Smith expressed happiness and noted, “What a pleasure to be back in Nairobi. My sister CS Raychelle Omamo and I were not able to align our flight schedules but engaged by phone on my candidacy for Commonwealth S.G., including my meetings across Africa in this bid.”

She said she has also conducted a meeting within Africa through phonic conversation.

Additionally, Kamina Smith held a meeting in Nairobi with seasoned diplomat Ambassador Macharia Kamau. Ambassador Kamau is the Principal Secretary of the Foreign Office of Kenya. The discussion has covered a wide range of topics and concerns, including her vision to uplift the Commonwealth.

Moreover, she dismissed her vision for a new, re-energized, and re-focused leadership for the Commonwealth, along with various elements of my Candidature Statement.

As Smith described the outlining of the meeting she stated, “It was a pleasure also to meet again with experienced diplomat Amb. Macharia Kamau, Principal Secretary in the @ForeignOfficeKE, to discuss my vision for new, re-invigorated and re-focused leadership of the #Commonwealth and various elements of my Candidature Statement. #KJS for CSG.”

Minister Smith is currently touring Africa where she is promoting herself as the best candidate for the Commonwealth Secretary-General position. In addition, she ran a campaign on social media, which she promotes by saying Kamina Johnson Smith for CSG.

While the pandemic was in full swing, Smith also met in person with the Deputy Minister of the Dirco of South Africa, Alvinbotes, and attended several virtual multilateral meetings.

In addition to discussing a variety of bilateral and multilateral issues, she pointed to their excellent historical relations.

Outlining the topics, Smith emphasized, “In addition to South trade and investment opportunities, we discussed #Africa’s Youth dividend and indeed that of the #Commonwealth.”

Smith also expressed her vision for the family of nations and her bid for the Commonwealth role. 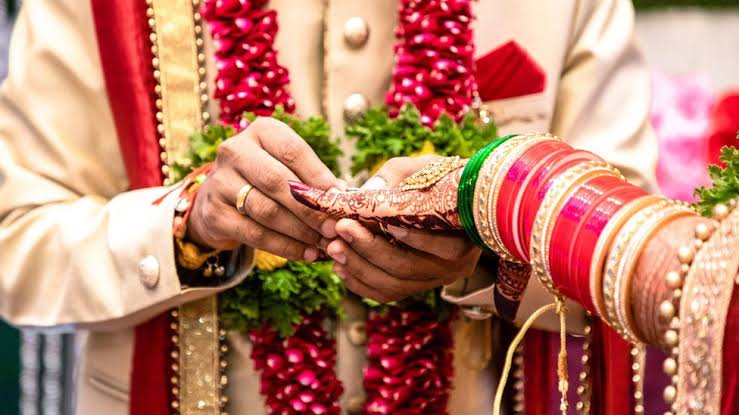 INDIAN COUPLE SUE SON FOR NOT GIVING THEM A GRANDCHILD 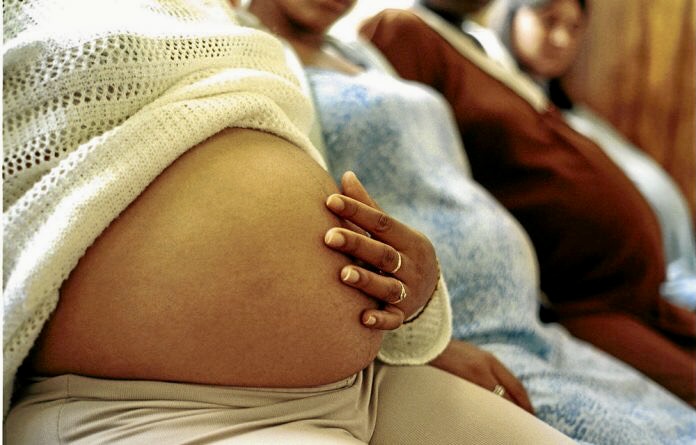