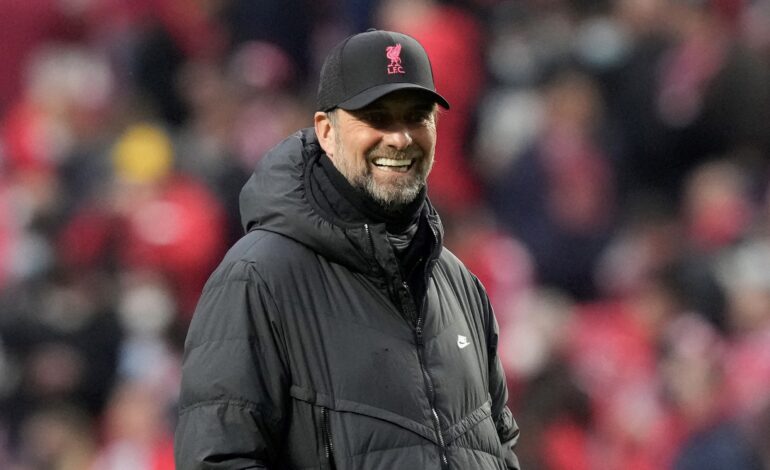 Liverpool manager Jurgen Klopp has signed a two-year contract extension to keep him at the Premier League club until 2026. Klopp and Liverpool have been the perfect match from the start, with the transformation he has overseen taking the club from nearly men to champions of England, Europe and the world.

It means that by the end of this new deal, he will have been at the helm for 10 years and eight months at the very least – the fourth most of any Liverpool manager in history. Klopp’s previous deal was set to expire in 2024.

Tying Klopp down to a longer stay will be a huge boost for the club as they look to attract more world-class players to the club and also persuade those already there to sign new deals. The German manager has won five trophies in seven years at the club, including the 2019/20 Premier League and the Champions League in 2019.

This season could be his best yet at Liverpool, which is also into the final of the FA Cup, is on course to reach the Champions League final and is tussling with Manchester City for the Premier League title with five games left. 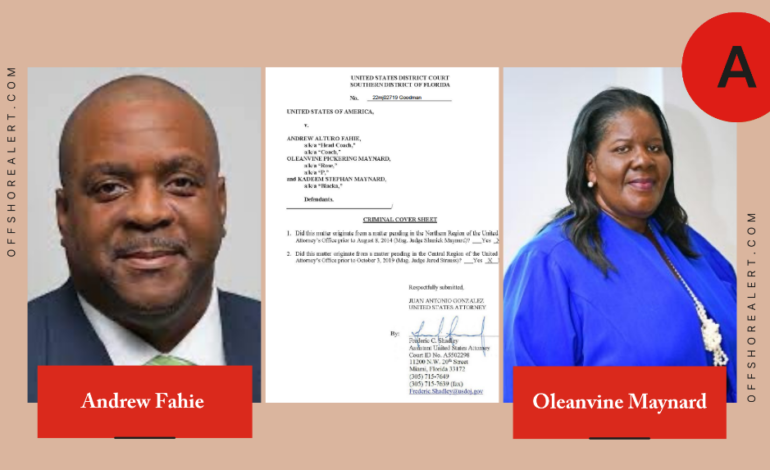 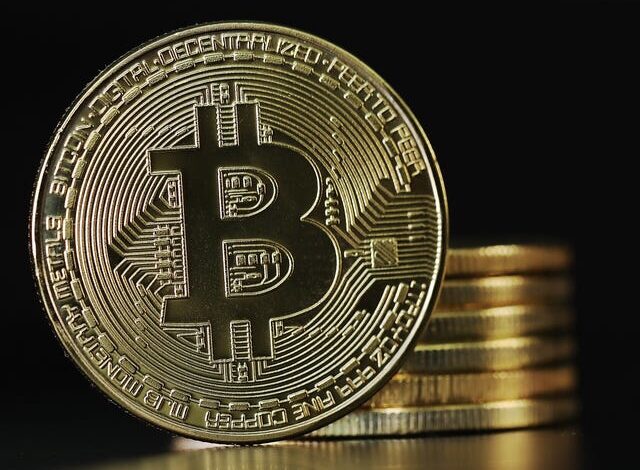