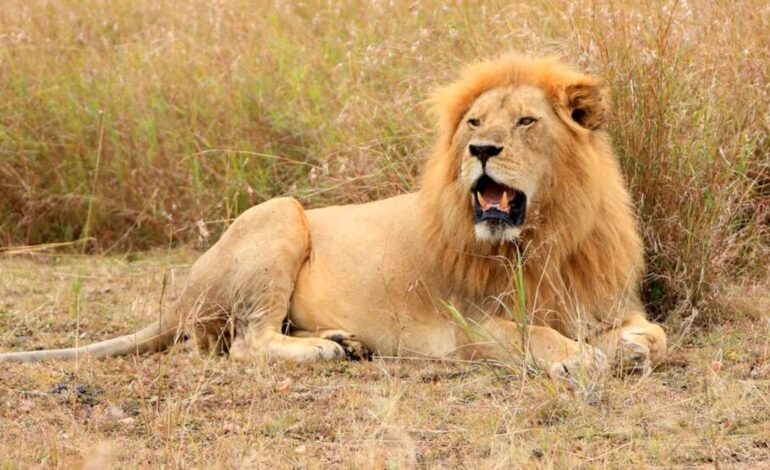 He roamed the grassland savannah of the Maasai Mara National Reserve, securing his territory and his Moniko, Fig Tree and Porini prides.

Unfortunately, the task came to a halt on Monday, when the iconic lion, nicknamed King Olope, was killed by a pride in a territorial fight.

It was reported that the lion was accosted by brothers Olobor and Olpadan from a pride christened Black Rock, who mauled him to death.

King Olope, who was hailed by big-cat lovers as both fierce and handsome, now leaves his pride under the care of his brother, Olbarikoi.

According to Kathi Hammer, a veteran wildlife photographer, Olope was a unique lion with unusual intensity, fierceness and zeal.

“Olope the vehicle chaser, the king who grew magnificently each year. You left your mark in your brief reign of the Moniko Pride. You will be greatly missed,” she eulogized the king.

During the fierce fight that led to his death, Olope is said to have fought hard single handedly, and Olpadan was left with life-threatening injuries.

Big-cat enthusiast Sophie Gandrille, while posting on the Biggest Cats of Maasai Mara Facebook page, described Olope, also known as Maridadi (beautifully coloured), as a beautiful pride male, describing his death as a huge blow to the pride.

“Olope was a beautiful pride male! What a huge loss! And what will happen now for the Fig tree pride? A sad story,” she mourned.

According to tourist Cristina Chang, she is yet to come to terms with the untimely death of the king of the jungle.

“I woke up to the shocking new sad news. I can’t believe how this happened. I hope it is not him,” she said.

Lion prides are made up of anywhere from two to 40 animals, with three to four males dominating a single pride.

Further, the International Union for Conservation of Nature (IUCN) lists lions as an endangered species, estimating that there were less than 25,000 remaining in Africa.

Territorial wars among big cats in the Maasai Mara are common. Among cheetahs, the famed “Tano Bora” coalition has lost two of its members, and it is now called “Tatu Bora”.

In January, Tano Bora mauled their leader, Olpadan (the sharp one), after he isolated himself from the pack.

The following month, Nne Bora killed another member, identified as Olarishani, reducing the coalition to three. 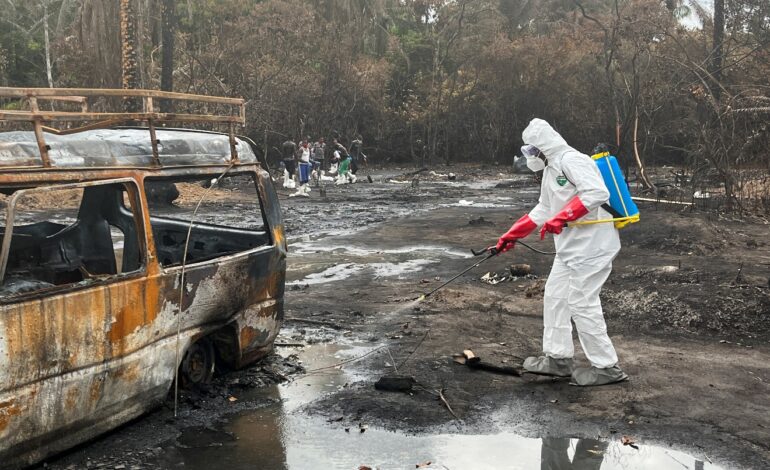