Three men guilty of poaching 187 dik diks in Kenya’s Tsavo East National Park have been sentenced to 16 years imprisonment each.

Kaviha Charo, Katana Unda and Bugo Suluhu were sentenced by the Voi Law Courts on Monday in a ruling that also slapped them with $22,000 fine each. The trio was nabbed on Saturday June 19 and charged on Monday June 21 after being found in possession of the trophies.

The trio was nabbed on Saturday June 19 and charged on Monday June 21 after being found in possession of the trophies. They were in possession of 596 kilograms of game meat and hunting paraphernalia among them ten hunting, sirens, fourteen torches, five machetes assorted batteries, clothing and five motorcycles.

In court, the trio pleaded guilty to three charges preferred against them including being in possession of wildlife trophies, conveying hunting apparatus in a protected area and also dealing with carcasses of wildlife species.

Last week , Principal Magistrate Cecilia Kithinji directed prosecutors to validate Suluhu’s real age after he claimed to be below 18 years.

Separately, Kithinji last week noted that the magistrate court was awaiting a probation report before sentencing the three, thus causing a delay in sentencing.

“We will wait to establish the factual age of the third accused person before giving the sentence,” she said.

It was however medically established that Suluhu was 23 years old. 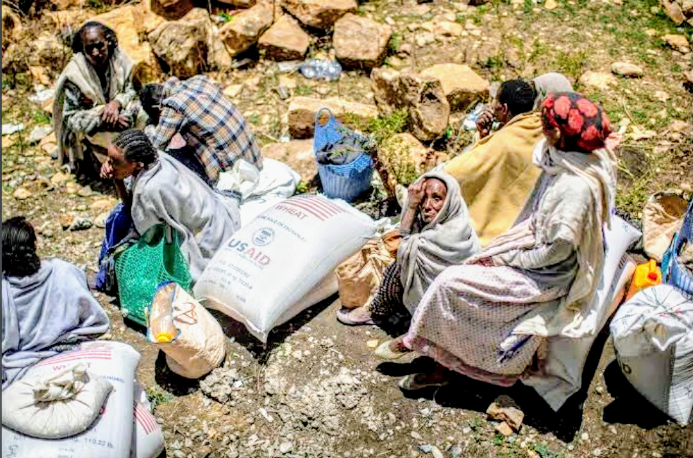 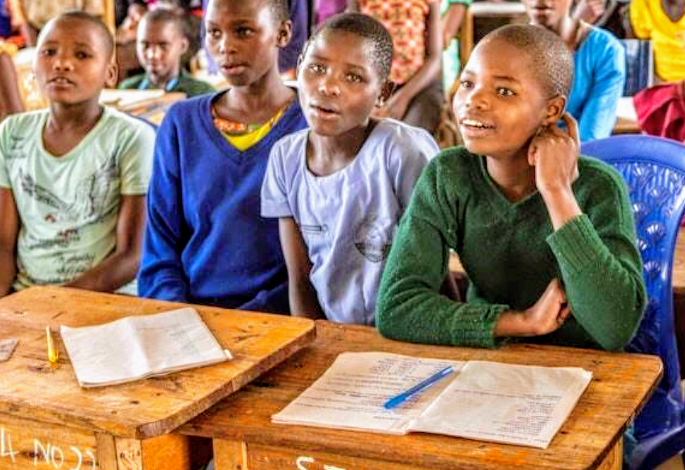