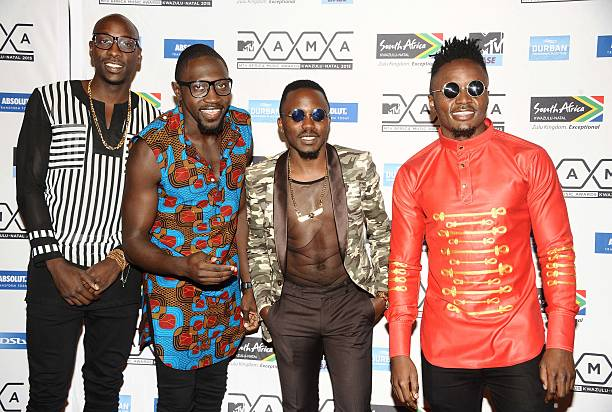 The group took to their official social media account to reveal that they have no affiliation with the political party and that they did not consent to their hit song ‘Extravaganza’ to be used for political purposes.

“We did not license this song to the Azimio la Umoja Campaign neither did we give any consents for its use in the announcement of their Vice-Presidential Candidate. Furthermore, our authority to use the composition, which is one of our most distinct compositions was neither sought nor given,” read the statement.

The hit makers went on to say the act was a copyright infringement and that they are planning on taking legal action against Azimio.

“We are disappointed by the Azimio la Umoja campaign’s blatant disregard of our right to control the use of our copyright. We Shall be seeking legal remedy for this clear violation of our copyright,” they added.

However, former Prime Minister Raila Odinga has come out to reveal that they used Sauti Sol’s song as an act of love and appreciation for their music.

The drama intensified after different camps took sides. The Kenya Copyright Board (KECOBO) stepped in to side with the group revealing that Raila indeed used the ‘Extravaganza’ song without the group’s consent.

“In this matter, the composers/performers allege that this was not done.Therefore, the use of Sound recording for synchronization without authority is, therefore, infringement and thus violates Kenya copyright law,” read the statement.

However, Kenyans do not seem to have taken Sauti Sol going against Raila lightly as they lost over 2,000 subscribers right after they published their statement on social media. 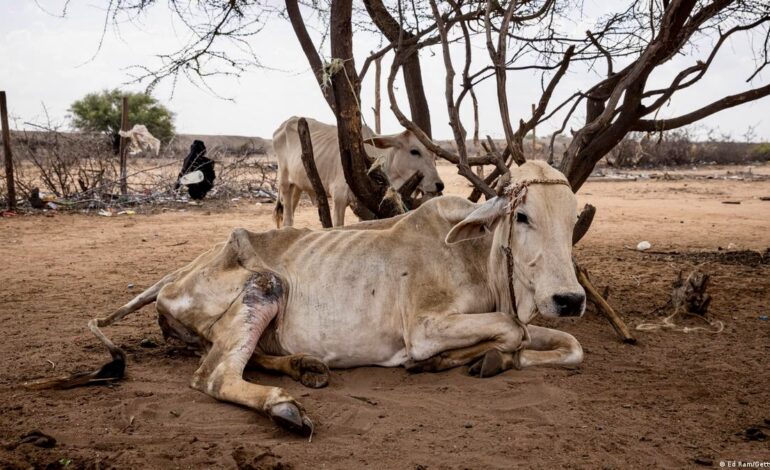 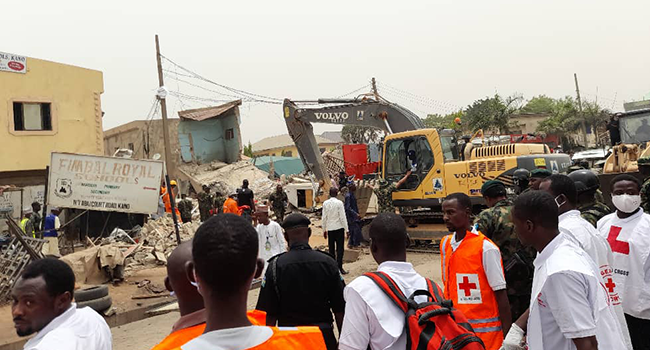