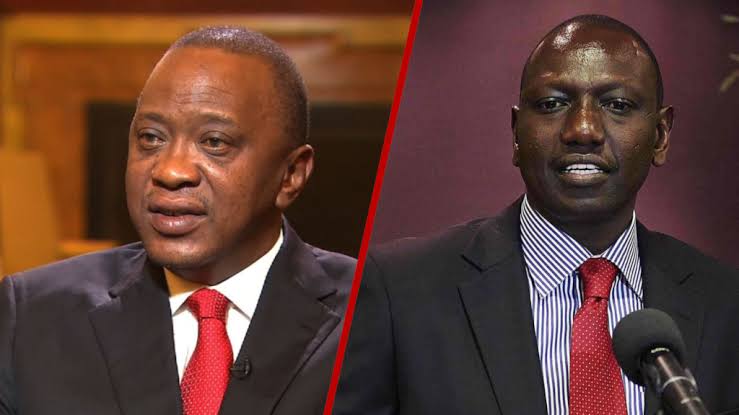 Kenya’s Deputy President William Ruto has asked incumbent head of state Uhuru Kenyatta for forgiveness after the duo fell out following their re-election in 2018.

For years now, the differences between President Kenyatta and his deputy have played out openly in public.

As Ruto seeks to become the next president, Kenyatta does not support Ruto’s bid in August’s elections and has instead thrown his weight behind opposition leader and ex-Prime Minister Raila Odinga.

Ruto made his comments at an annual prayer breakfast meeting organised by parliament held on Thursday – with Kenyatta in the audience.

The deputy president, while addressing the gathering, asked the nation at large for forgiveness for any of the government’s shortcomings – and then went on to refer to Kenyatta as his “good friend”.

“I also know that serving as deputy president I may have fallen short of expectations of my boss, his excellency the president – my good friend, I ask for your forgiveness,” he said.

He went a step further to wish the president a peaceful retirement.

Kenyatta, who is set to complete his second and last term this year, did not react to Ruto’s comments.

According to the Kenyan constitution, the president does not have the power to sack his deputy – he can only be removed from office if he is impeached or is incapacitated.

Below is a video of the moment Ruto made the remarks – tweeted by NTV Kenya: 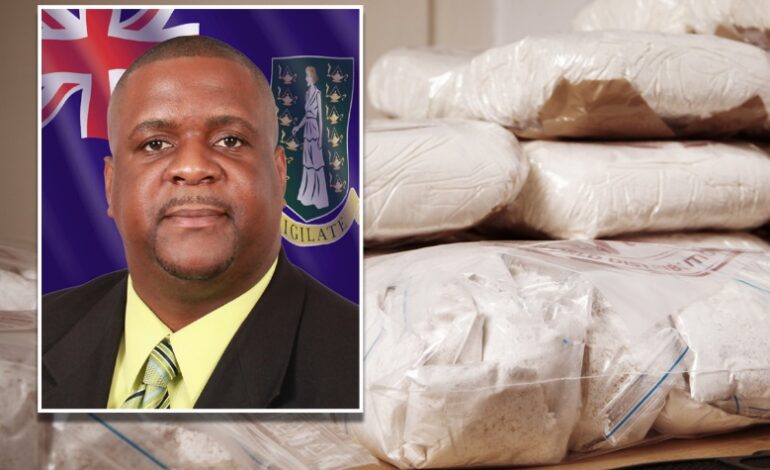 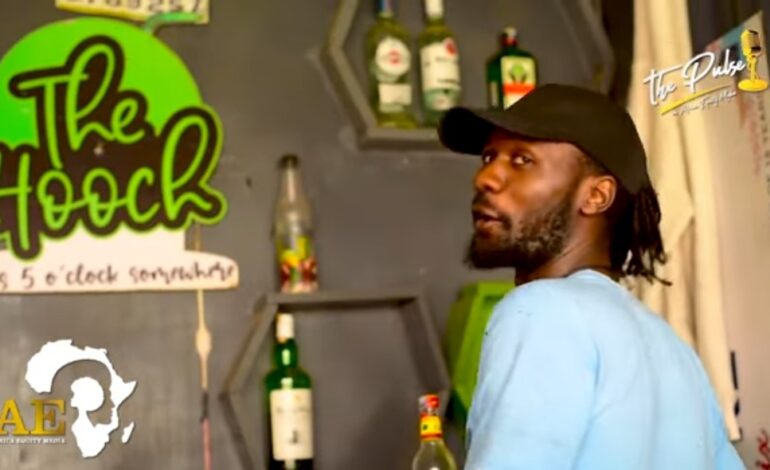 A SIDE HUSTLE THAT TURNS INTO A SMALL BUSINESS