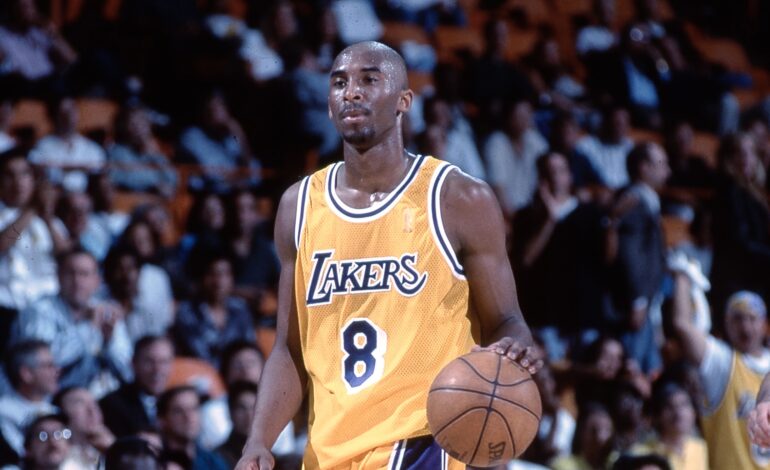 As the 2022 NBA Finals get under way, an extremely rare Kobe Bryant jersey from the Black Mamba’s rookie season just sold at auction for a whopping $2.73 million.

Bryant wore the purple and gold home jersey on at least five occasions, including two home games during the NBA playoff series against the Utah Jazz. The games helped anoint Bryant as a force to be reckoned with. During the first of the two home games, Kobe scored 19 points in under 20 seconds.

Other Bryant items were up for bids, including his 1997 Skybox Metal Universe PMG basketball card, which ended at $403,664. The PSA Authentic Altered card is autographed and is numbered 60 out of only 100 cards in the world.

NBA and Los Angeles Lakers legend Kobe Bryant continues to prove that his influence on the game transcends generations with the latest memorabilia to hit the auction block.

It’s been a little over two years since Kobe Bryant tragically left us, but his legacy is strong. Even today, watching superstars like Jayson Tatum and Steph Curry battle it out in the NBA Finals, you can feel and see his impact everywhere.

Tatum, a Boston Celtic, wore a Lakers’ purple and yellow armband in memory of Kobe in Game 7 of the NBA Eastern Conference Finals. Every time you see a player hit a clutch turn-around bucket and walk off like nothing happened – that’s Kobe.

Throughout the entire playoffs, his style and influence were on display. And that’s in a year when the Lakers aren’t even in the postseason. It’s more than jersey sales and auctions. It’s an entire attitude and style of play. 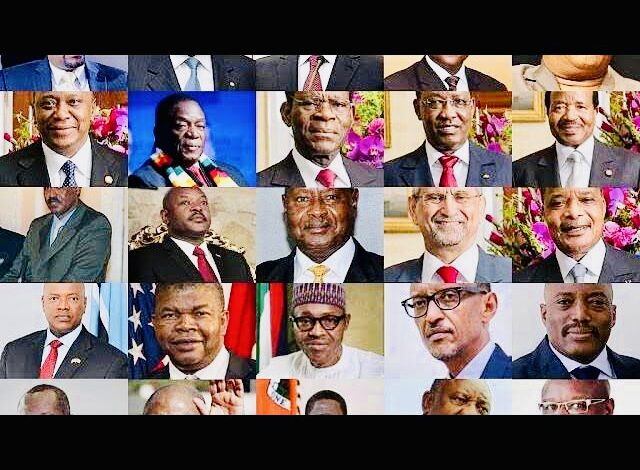 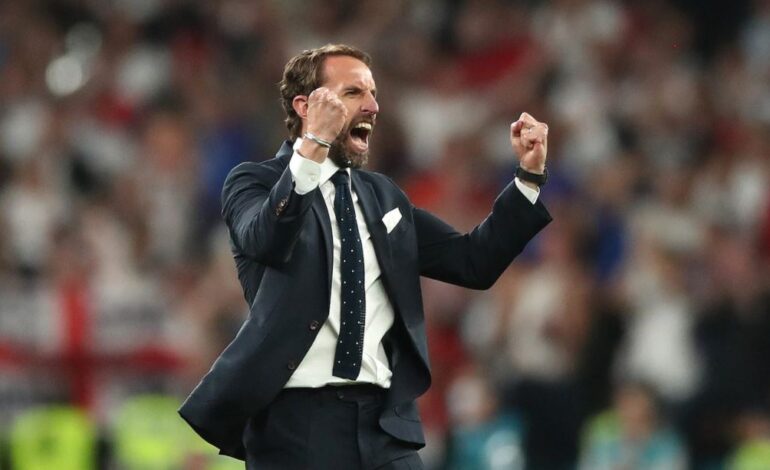