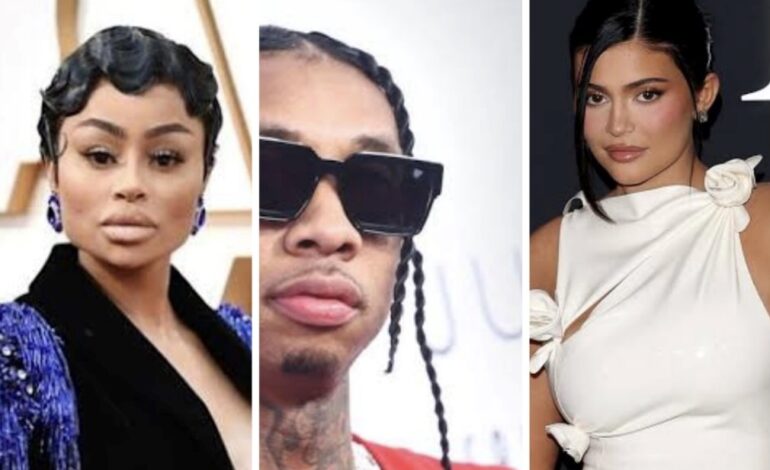 Kylie Jenner has testified in court against her brother Rob Kardashian’s baby mother Blac Chyna as the battle between Chyna and the KarJenner clan continues.

Chyna is sueing the family for $100,000 million after they allegedly got her E show ‘Rob and Chyna’ cancelled after it was cleared to air its second season.

Things have taken an ugly turn for Chyna after Kylie took the stand and revealed that she was not happy about her brother’s relationship with Chyna and even admitted that she expressed her concerns as her ex-boyfriend Tyga who happens to be Chyna’s baby father told Kylie that Chyna once attacked him.

Tyga backed up his claims and showed her a 6-inch-long scar on his arm and blamed her drug and alcohol abuse.

Momager Kris Jenner last week also took the stand and spoke up against Chyna where she revealed that she did not support her son’s relationship with Chyna. She also revealed that she was scared that Chyna was going to kill Rob as she put a gun to his head.

Chyna however defended herself stating that she was not trying to harm Rob and that she was just being playful. She even added that the gun was not loaded hence why there was no danger. 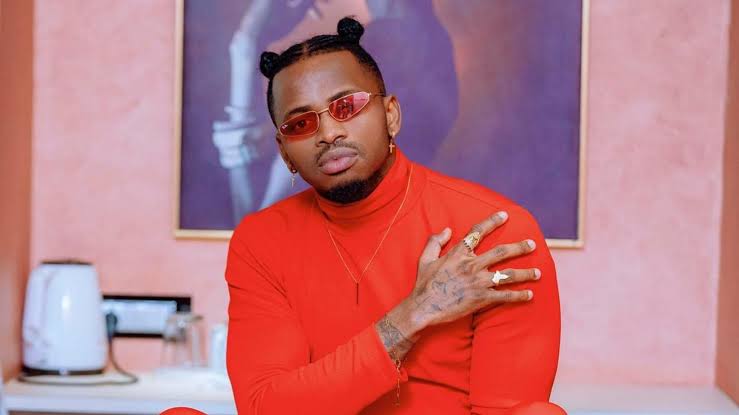 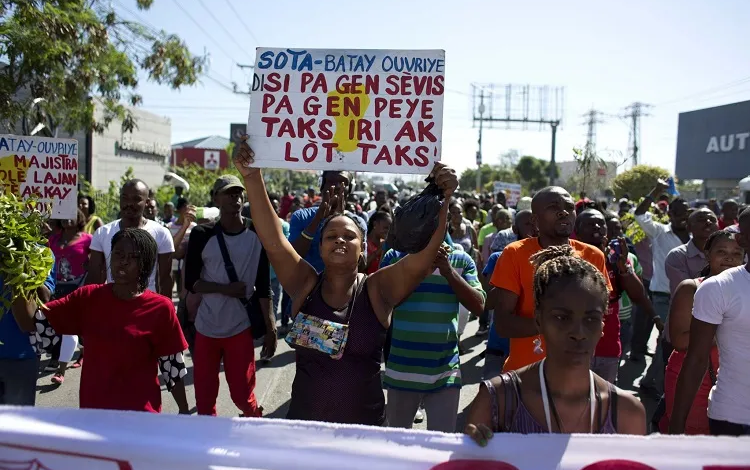