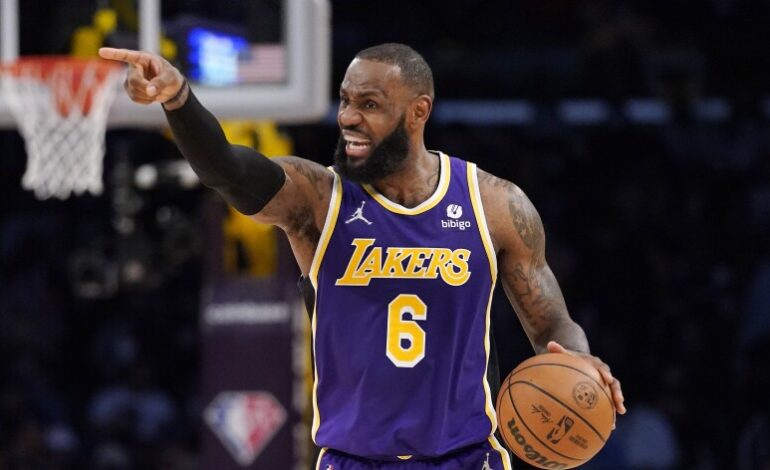 LeBron James has completed one of the most iconic rags to riches transformations in American history. The professional basketball star’s net worth is now valued at more than $1.2 billion and has just completed his 19th season in the NBA.

James’ basketball career has brought in more than $385 million, according to Forbes, but the lion’s share of his wealth comes from his business ventures and endorsements, including with Nike, Walmart, Beats by Dre and the Blaze Pizza chain.

Raised by a single mother in Akron, Ohio, he’s put significant money back in his hometown, opening a school and planning housing and a community center to assist families and children.

Drafted as the first overall pick back in 2003, LeBron has put together one of the most prolific careers in the history of the NBA. He’s a 4-time NBA Champion, 4-time NBA MVP, 18-time All-Star, 13-time First-Team All-NBA and 2-time Olympic Gold medalist amongst dozens of other accolades. He ranks among the Top 10 in league history in multiple categories, and still seems to be playing at a pace which would cement him as one of the current best players in the league today.

Michael Jordan, who became a billionaire after his retirement from the league, is the only other professional basketball player to reach billionaire status. Jordan currently sits at a new worth of $1.7 billion – down from $2.1 billion in 2020 — attributed to endorsements with Nike, Gatorade and Haines as well as his investment in the Charlotte Hornets basketball team. 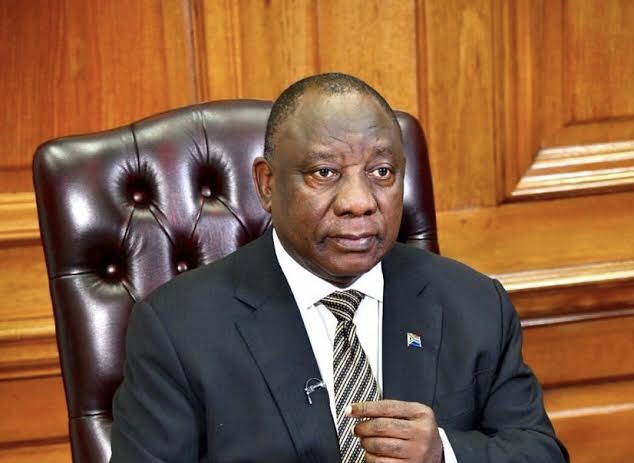 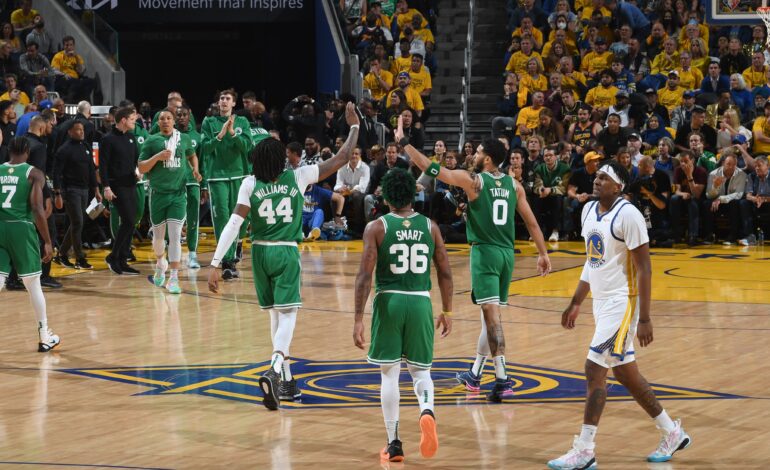