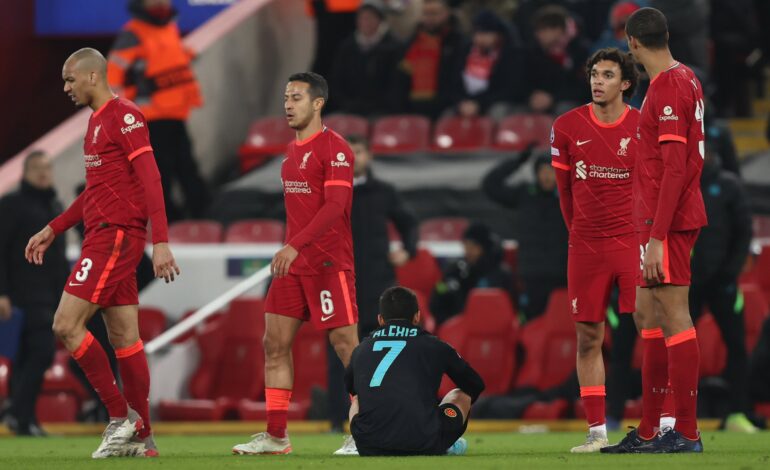 Liverpool stuttered into the quarter-finals of the Champions League with a 2-1 aggregate win over Inter Milan after suffering a 1-0 loss to the Italian side, who were reduced to 10 men, at Anfield on Tuesday.

After a cagey first half, a superb drive into the top corner from Lautaro Martinez in the 62nd minute put Inter ahead on the night. But just when they looked capable of springing a surprise, the visitors found themselves down a man after Alexis Sanchez was dismissed for a second yellow card after catching Liverpool midfielder Fabinho.

Jürgen Klopp’s side lacked their usual ruthlessness in front of goal – Mohamed Salah hit the post on two separate occasions with chances he’d normally gobble up.

It’s Liverpool’s first defeat at their home since March 7, 2021. However, it’s the six-time European champions who crucially make the last eight of the competition. Liverpool, who have not lost a European tie when they have won the first away leg – 37 times and counting – should have put the result beyond doubt as Mohamed Salah hit both posts in the second half.

But in keeping with what was, for periods, not the easiest of nights against the Serie A champions Jürgen Klopp’s side saw things out to reach a fourth quarter-final in five years despite losing their 100 per cent record in the competition this season. 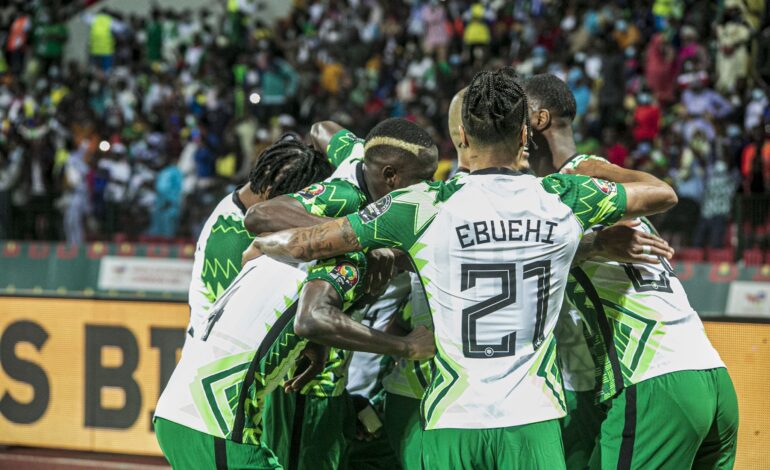 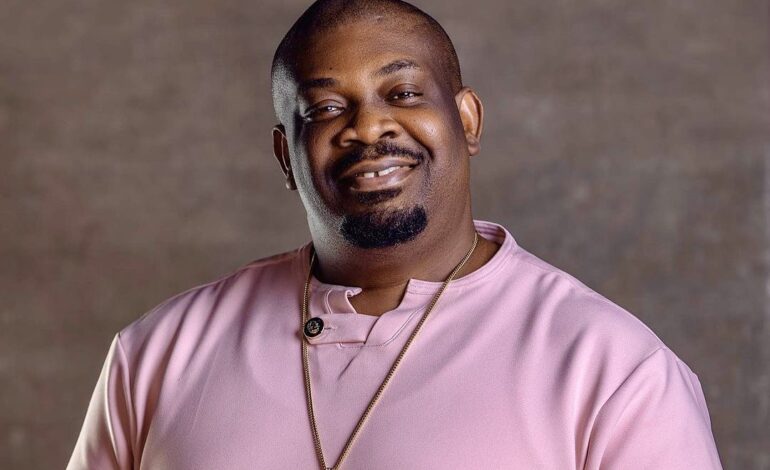