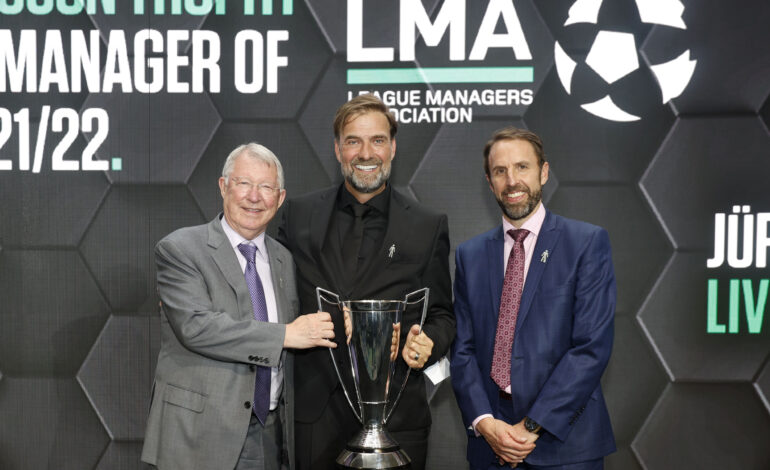 The Liverpool boss has also won the League Manager Association’s (LMA) Manager of the Year award. The prize is named after legendary Manchester United coach Sir Alex Ferguson, who won the honor a record five times during his career.

The German won the award for the second time in three years despite the Reds missing out to Pep Guardiola’s Manchester City in a thrilling Premier League title race. The Reds went the entire season unbeaten at home, doing so for a joint-record fifth time in the Premier League.

The Reds have won the Carabao Cup and FA Cup already – beating Chelsea on penalties on both occasions – and will line up in this Saturday’s Champions League final against Real Madrid, whom they will be seeking revenge against for their defeat in the 2018 edition. 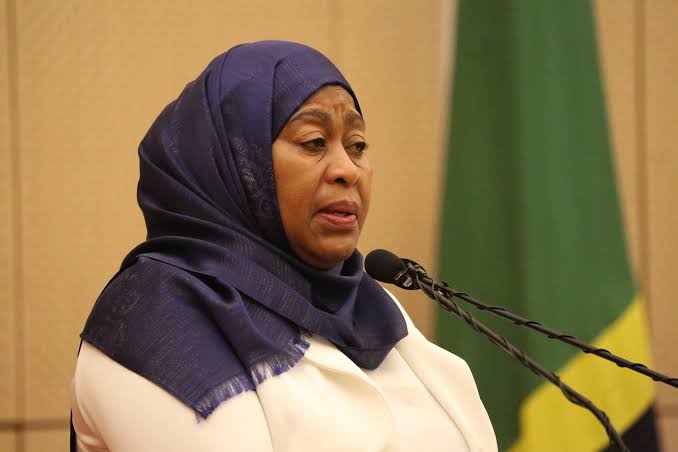 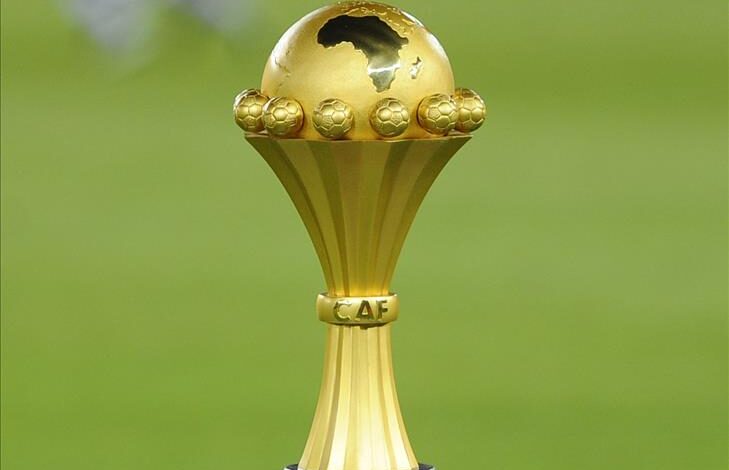