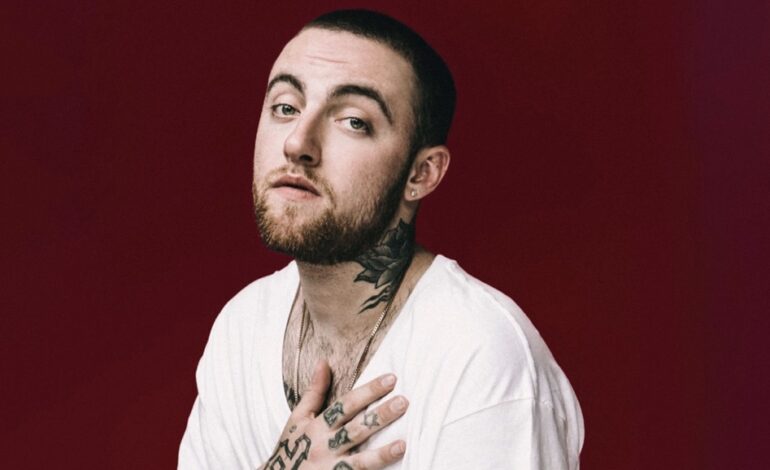 Ryan Reavis, one of the three drug dealers who supplied the late rapper Mac Miller with fentanyl-laced oxycodone pills that led to his death has been sentenced to 10 years and 11 months in prison.

Reavis who was a middle man, was found guilty of supplying the drugs to Miller’s drug dealer Cameron Pettit upon receiving orders from Stephen Walter.

Reavis who pleaded guilty back in November 2021 had requested a plea deal of 5 years but the prosecutors instead wanted him to serve a longer sentence which is 12 and a half years.

The 39-year-old dealer revealed in court that he was not aware that the oxycodone pills that he supplied to Miller were counterfeit or laced with fentanyl.

However, the judge proceeded to give him a fair sentence right after Miller’s mother, Karen Meyers gave a statement saying that her son would have never consumed such deadly pills knowingly.

“He would never knowingly take a pill with fentanyl, ever. He wanted to live and was excited about the future. The hole in my heart will always be there,” she said.

The other two drug dealers, Pettit and Walter are yet to know their fate, but so far Walter has pleaded not guilty on account of supplying fentanyl. 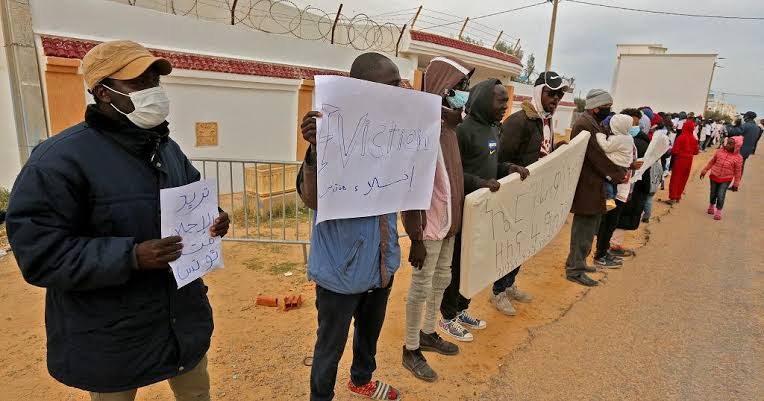 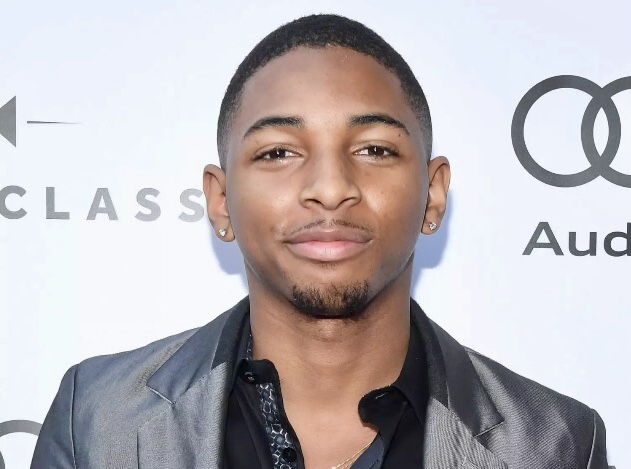