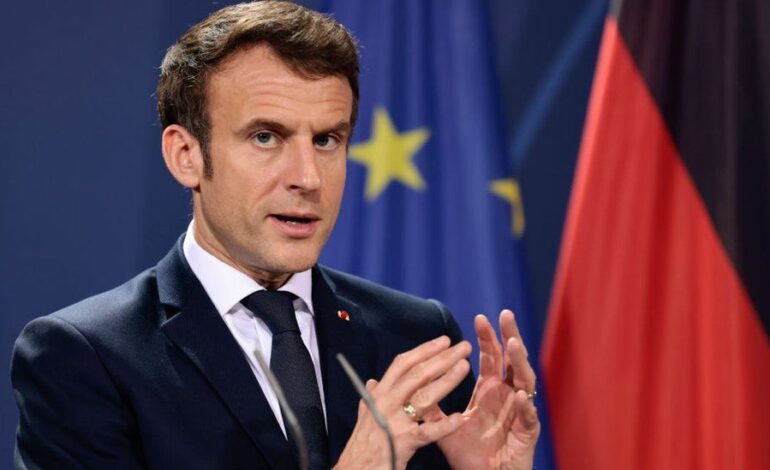 After nearly a decade of battling with local forces, French President Emmanuel Macron has declared that his country’s army will leave Mali.

Officials said the decision was made as a result of a breakdown in diplomatic relations, as well as increased animosity from Mali’s new military junta.

Following a meeting of EU and African leaders at the Elysee Palace, the decision was made.

The troops will be re-deployed across Africa’s Sahel area, where they will join around 4,000 other troops.

Countries involved in the French-led Tabuka Taskforce agreed to lay out plans for remaining in the region, particularly Niger and the Gulf of Guinea countries, by June 2022, according to a statement released Thursday morning.

“They also emphasized their intention to continue active in the region in close conjunction with neighboring states, in accordance with their own constitutional procedures,” the statement read.

For a number of countries involved in the operation, the decision will have significant security ramifications.

President Alassane Ouattara of the Ivory Coast warned that the removal of the forces would leave a “void” that would raise the burden on regional governments.

Mr Ouattara stated, “We will be forced to boost our defense troops and increase the protection of our borders.” 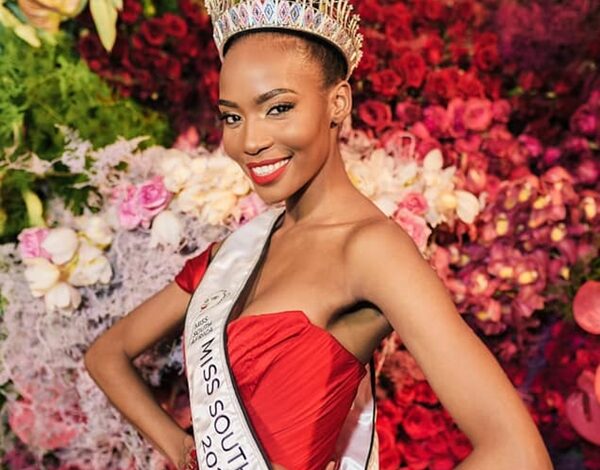 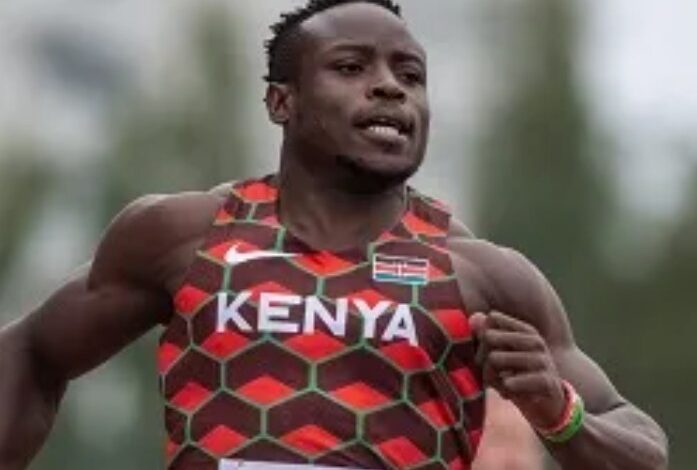