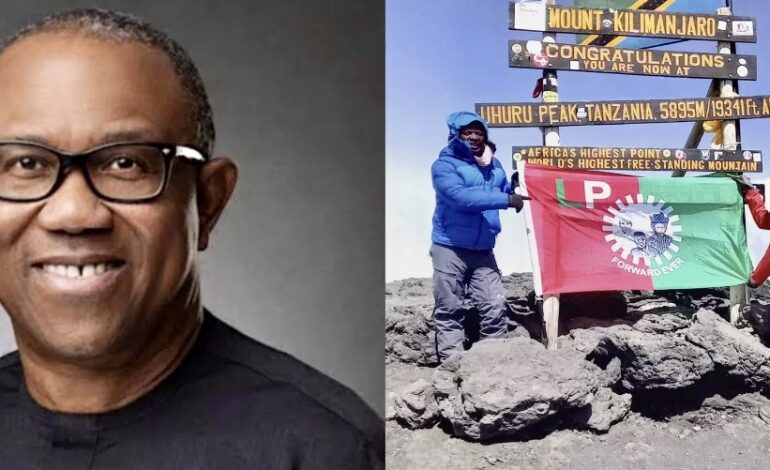 The enthusiastic fan used his page to share news of his most recent accomplishment, which he claimed was motivated by the desire for a new Nigeria.

In the video, he said: “I am doing this, and it took me a lot of pain. I took risks to get here. I had been climbing this Kilimanjaro since 11 p.m. yesterday, and we just got here; it is about 9.30 in the afternoon now. That is the price I pay; that is the thing I give so that we have a new Nigeria. I want my children and grandchildren to enjoy what I enjoyed in Nigeria, not what is currently happening”.

After he had climbed and placed the flag, he wrote: “On Fri, 20/10/2022, after 10½ hrs of climbing, hiking and trekking, I made it to the Uhuru Peak of Mount Kilimanjaro, 5,895m above sea level. There is no better place to announce the coming of a New Nigeria than the rooftop of Africa.”

Peter Obi is the presidential candidate of the Labour Party and seems to be a sort of messiah some Nigerians have been waiting for. He was a former governor of Anambra state. Young Nigerians age 24 and below who make up 32 %of Nigeria’s population have created a support group call OBIdients.

The Obidients group have held several marches to raise awareness of their candidate in most parts of Nigeria including the federal capital territory.

Since his declaration to run for presidency, Peter Obi has been topping the trend on Nigeria’s social media space. 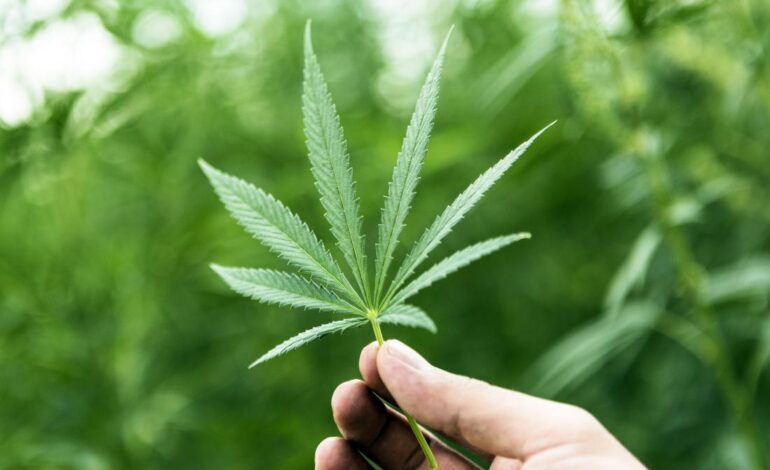 GERMANY HAS ANNOUNCED PLANS TO LEGALIZE CANNABIS FOR RECREATIONAL USE 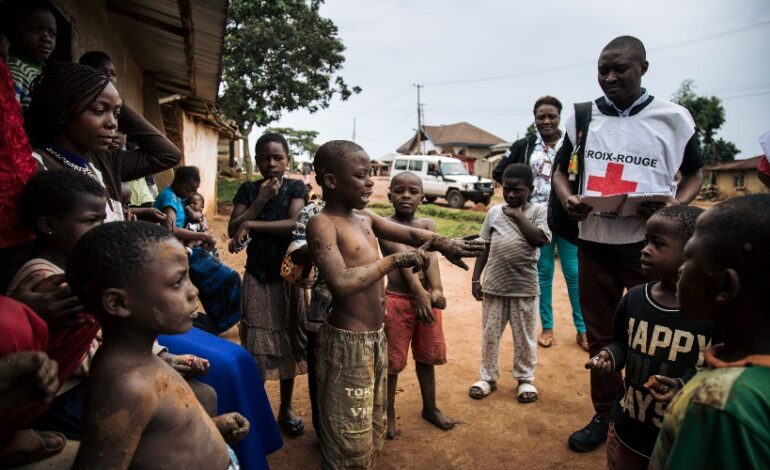