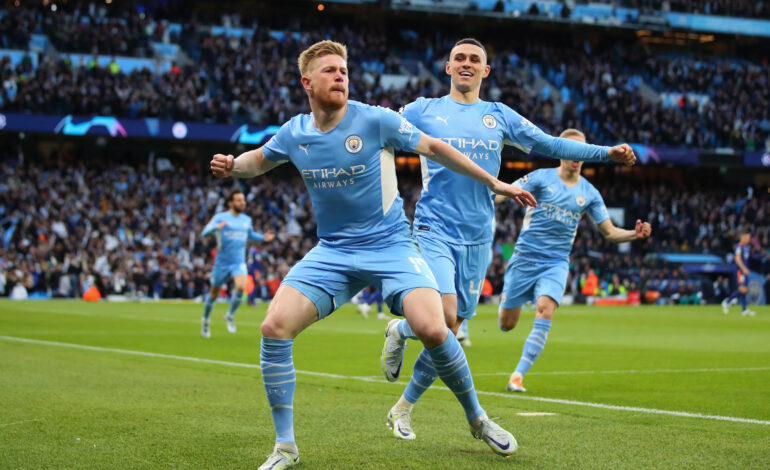 Manchester City have a slender lead to defend in the second leg of their Champions League semi-final against Real Madrid after winning a thrilling first leg 4-3 at the Etihad on Tuesday.

The English champions could live to regret not killing off the 13-time winners after taking a two-goal lead three times.

Within the first stretch of the period, Manchester’s Riyad Mahrez made a great run down the right side of the field, cut inside and booted to Kevin De Bruyne, who headed the ball in past Real Madrid’s Thibaut Courtois.

Nine minutes later, de Bruyne turned provider for Gabriel Jesus to double City’s lead with the visitors in danger of losing control of the game entirely. Real Madrid were falling short after Manchester’s two early goals, but they proved themselves as Karim Benzema raised the score to 2-1 after scoring with 15 minutes left in the first half.

The second half almost began in the same dramatic fashion as the first, with Mahrez smashing the post and Foden seeing his goal-bound shot on the rebound blocked on the line within a few minutes of the restart. It did not take long for City to make amends for this spurned chance. Soon after, Foden helped himself to a rare headed goal, ghosting in at the back post to convert Fernandinho’s cross.

Fernandinho would go from hero to zero minutes later as he was left for dead by his compatriot Vinicius Junior on the halfway line and he kept his composure to beat Ederson with a low shot and drag Real Madrid back into the tie at 3-2.

Mahrez nearly made it five as he shot wide at the end of one of his trademark runs with the drama far from over. Laporte handled the ball when rising for a header in the City box, conceding a penalty in the process which was brilliantly chipped down the middle by Benzema to keep Madrid firmly in the tie making it 4-3 in the process.

Guardiola’s squad will now head to the Santiago Bernabeu with a slight advantage, but given the chaos of the first leg, anything appears possible in the return fixture. 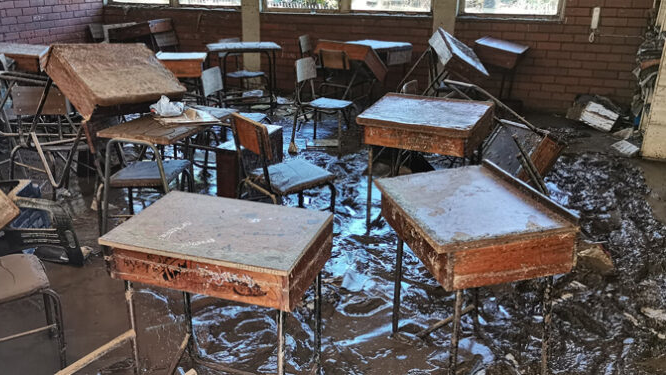 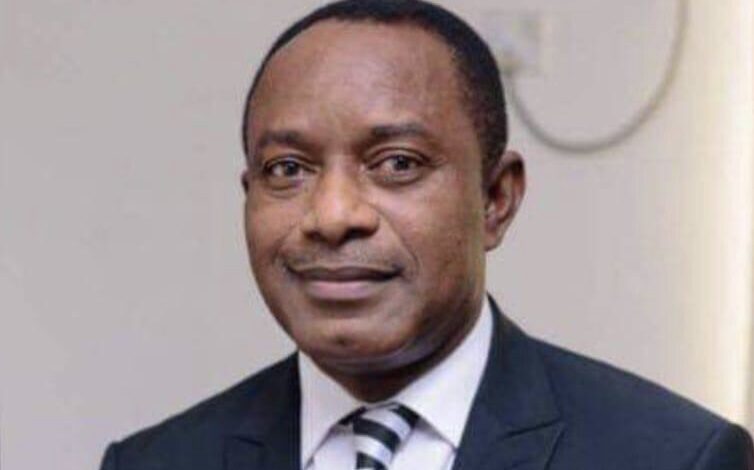