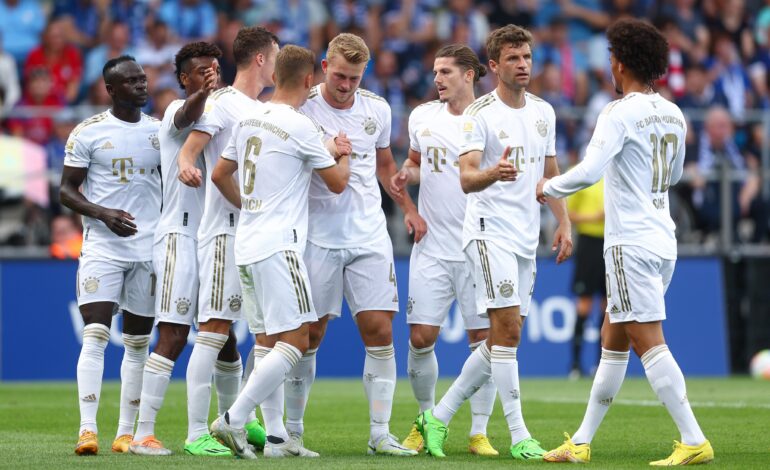 After thrashing Bochum 7-0 away from home, Bayern Munich demonstrated their superiority and issued a warning to the rest of the Bundesliga. Sane’s right-footed swinging strike in the fourth minute was the first of a bombardment of goals for Bayern that came quickly.

Coman, de ligt and Sadio Mane scored a couple more goals through ferocious Bayern assaults, giving Bayern a 4-0 lead going into the break. From Bochum’s perspective, it might have been worse since another Mane goal was disallowed because of a hand ball.

Bayern proceeded to put on a show and frequently exploited Bochum’s feeble defense in the second half. Ten minutes before Cristian Gamboa scored an own goal while attempting to stop Sane from reaching Serge Gnabry’s ball, Mane sent Riemann the wrong way to score from the penalty spot in the 60thminute.

Despite never scoring a penalty during his time in the Premier League, Mane converted from the spot and looks to have replaced the departed Robert Lewandowski as the Bavarians’ designated penalty taker

The result maintains Bayern’s perfect start to the league season and keeps them at the top of the table. In three weeks, the Bundesliga leaders have nine points. Bochum are rooted to the bottom with no points and only three goals from their first three games. 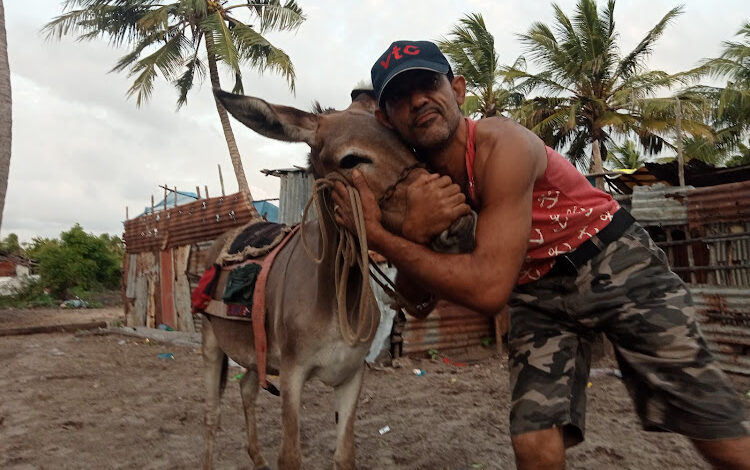 THE DONKEY WHISPERER OF KENYA: A RARE GIFT, NOT WITCHCRAFT 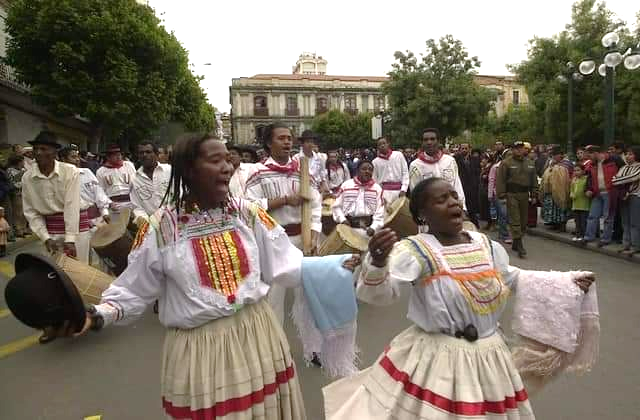 A GLIMPSE OF THE AFRO-BOLIVIAN COMMUNITY