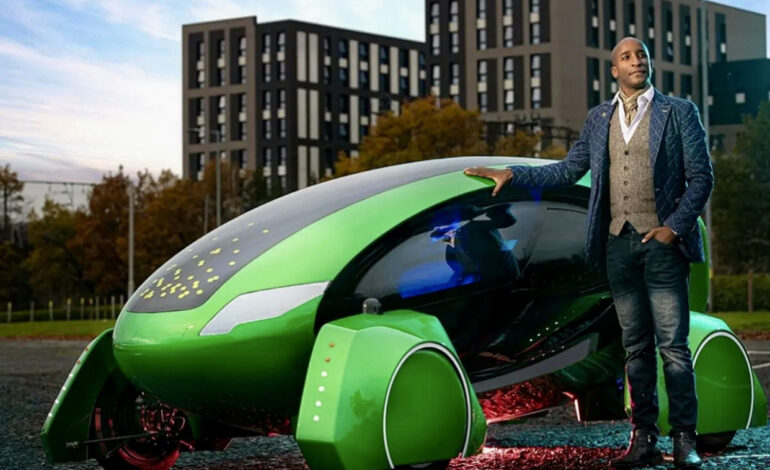 William Sachiti, a Zimbabwean-born British serial entrepreneur, is no stranger to inventing technological innovations. The serial inventor has created everything from digital advertising bins to driverless cars.

William Sachiti, real name Pasihapaori Chidziva, was born in Zimbabwe on May 1, 1985, and now lives in the United Kingdom. He is the founder and CEO of Kar-go, a driverless car manufacturer based in the United Kingdom that competes with multinational conglomerates such as Google and Tesla, Inc.

Sachiti grew up in Zimbabwe before moving to the United Kingdom at the age of 16. Sachiti, being the genius that he is, founded his first company, 123-registration, at the age of 19.

The start-up was a domain registration company that was so successful that it was purchased a year after it was founded.

A few years later, he founded Clever Bins, a solar-powered digital advertising bin that served as a city advertising platform. The company was selected for the BBC investment show Dragons’ Den, where he was seeking USD $82,000 (£65,000).

Sachiti did not win the show, but his company remained in business for three years. Before closing in 2013, it had successfully licensed its technology to six countries and local governments.

Sachiti founded mycityvenue, a digital concierge and holiday company, in 2013, which grew to approximately 1.6 million users before being purchased by UK holiday company Secret Escapes.

The company later raised more money from venture capital at an initial USD $2.5 million (£2M valuation). Kar-go has been nominated for several awards and has a production facility in Small Dole near Brighton in the UK. 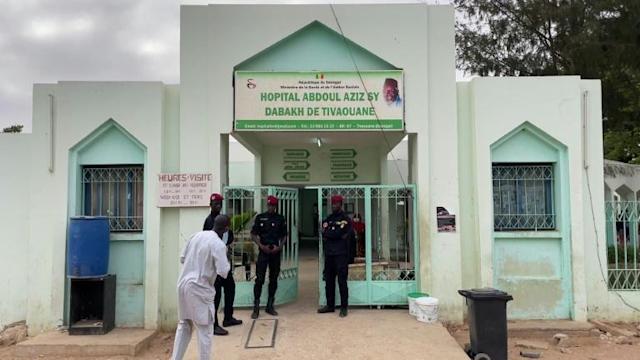 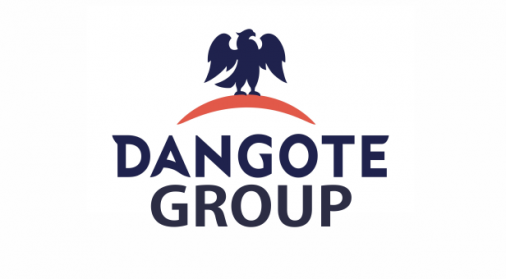