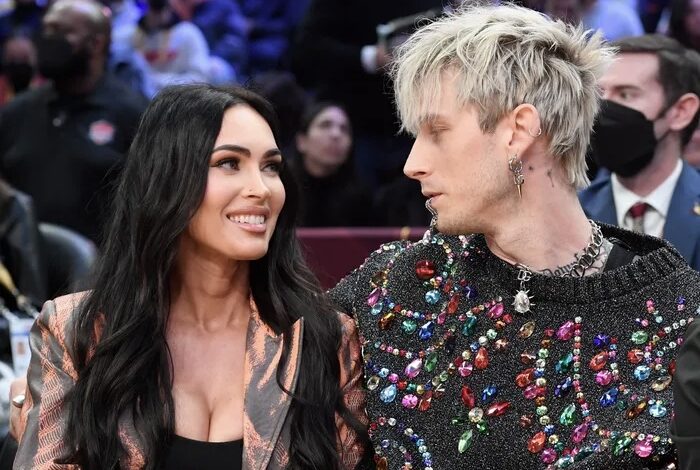 Actress Megan Fox has confirmed that she and her rapper fiancé Machine Gun Kelly drink each other’s blood for ritual purposes.

In an interview with Glamour UK, Megan shared further details about her engagement post early this year where she revealed that her and Kelly drank each other’s blood after the beautiful engagement moment happened.

Megan clarified that they do not drink each other’s blood as depicted on hit TV show ‘Game of Thrones’, she revealed that they only drink a few drops from each other for ritual purposes.

Megan stated that she does these things for a reason and that she is more controlled as compared to Machine Gun Kelly who she says is willing to cut his chest open and give her his soul.

“He’s much more haphazard and hectic and chaotic, where he’s willing to just cut his chest open with broken glass and be like, ‘Take my soul,'” she added.

When asked if MGK actually does tear his chest open, she clarified that it does not happen but a different version of that has happened many times. 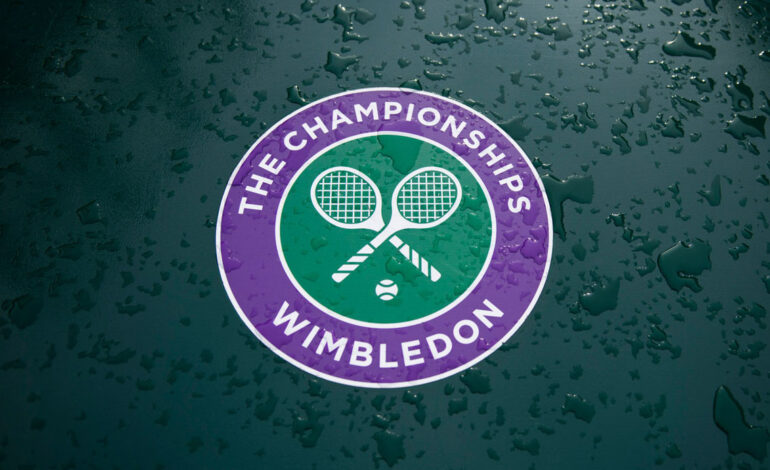