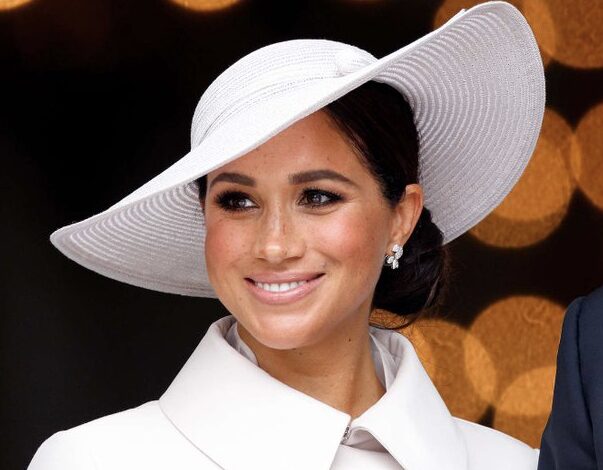 Meghan Markle, the Duchess of Sussex, has stated that she found out she is 43 percent Nigerian after taking a genealogical test.

On the most recent episode of her shocking podcast, Archetypes, Meghan made the disclosure.

According to UK Mirror, Meghan revealed that she took a genealogy test that showed she is 43 percent Nigerian while debunking the stereotype of the “Angry Black Woman” in a thought-provoking conversation with Nigerian American actress and comedian Issa Rae, writer Ziwe Fumudoh, and professor Emily Bernards.

The newspaper quoted Meghan as saying, “I just had my genealogy done a couple years ago. I’m 43% Nigerian.”

Meghan, who was excited, opened up about her roots during the major podcast moment as the writer who was desperate to know more about the Duchess asked, “Are you serious? This is huge. Igbo, Yoruba, do we know?”

In her response, the Duchess of Sussex then said, “I’m going to start to dig deeper into all of this because anyone that I’ve told, especially Nigerian women, are just like, what?”

This is the first time Meghan has shared information about her ancestry in public; she is a fervent opponent of bigotry and discrimination.

The Duchess of Sussex reportedly spoke candidly about the stereotypical portrayals of Black women in television on this week’s show, drawing on her background as a former actress.

The revelation follows the Duchess and Prince Harry’s shocking Oprah Winfrey interview in 2021, in which they claimed that a royal made racist comments about their son Archie’s skin tone when they were working royals.

Meghan and Harry signed a lucrative deal with the audio streaming giant Spotify to host and produce podcasts, estimated to be worth around £18 million, in late 2020.

Through dialogues between Meghan and historians, specialists, and women who have been typecast, Archetypes aims to investigate “labels that try to keep women back.”

She discussed the “bimbo” label with Paris Hilton in last week’s program, and she said that she felt “objectified” when working as a briefcase lady on Deal or No Deal.

She remembered the four-word taunt that caused her to leave after being dubbed a “bimbo,” too. 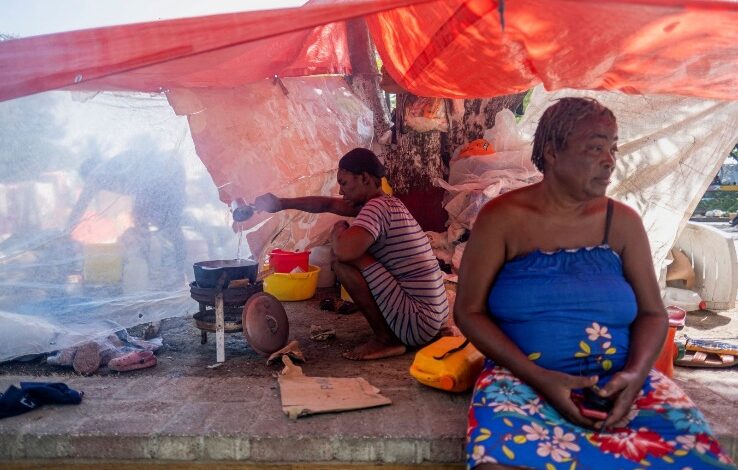 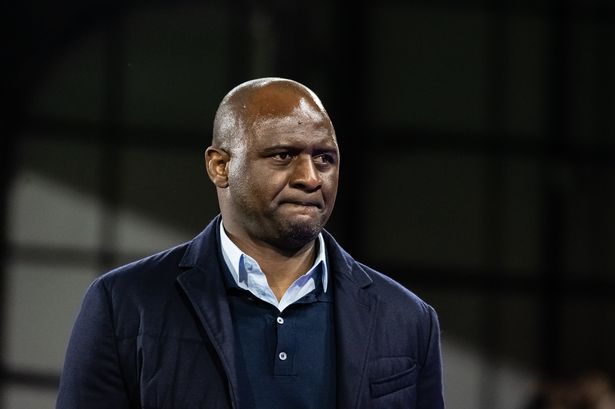