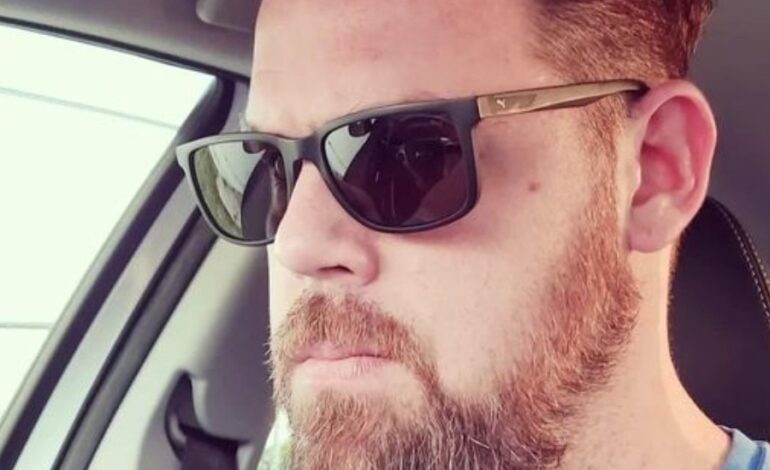 PORT OF SPAIN, TRINIDAD – Venezuelan migrant Jose Ramon Herrera Mendoza, who confessed to paying to have his children smuggled into Trinidad and Tobago, has appealed to Prime Minister Dr. Keith Rowley to reunite him with his children.

Mendoza took to Facebook and said his children were caught and arrested by Coast Guard Officers when they attempted to enter Trinidad illegally.

He said his children are members of Venezuela’s National System of Youth and Children’s Orchestra which holds the Guinness World Record for the world’s largest orchestra. “It was a desperate decision, something that under normal conditions I wouldn’t do but as I said, desperate times, desperate measures, my family came by boat and they were caught by the Coast Guard,” he said.

Mendoza has been living and working in Trinidad for the past three years. Almost in tears, Mendoza said that since his children were detained, he has not had any contact with them. Moreover, he does not even know where they are being held.

“They have locked down my kids, I don’t know where they are, I don’t have any type of access to them, they didn’t allow them any type of phone calls. Guys from Cedros told me they could have them in Chaguaramas, I went to Chaguaramas to try to take them supplies, a phone, something so I could know what is going on with them but the officers outside the base just told me no visits, no supplies, so just please leave – that was exactly what I have been told,” Mendoza said.

As Mendoza was desperate to be with his children after so many years apart, his decisions were not based on anything other than love.

Mendoza appealed to Dr Keith Rowley, telling him, “I am begging you to put your hand on your heart and understand what we did, we did it for love.” 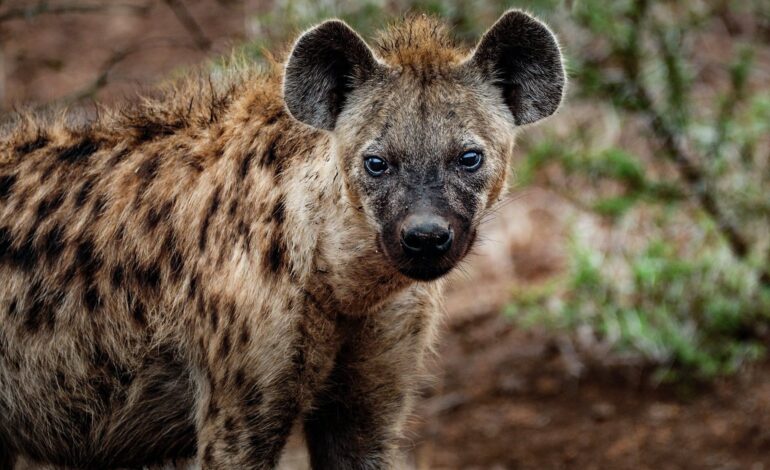 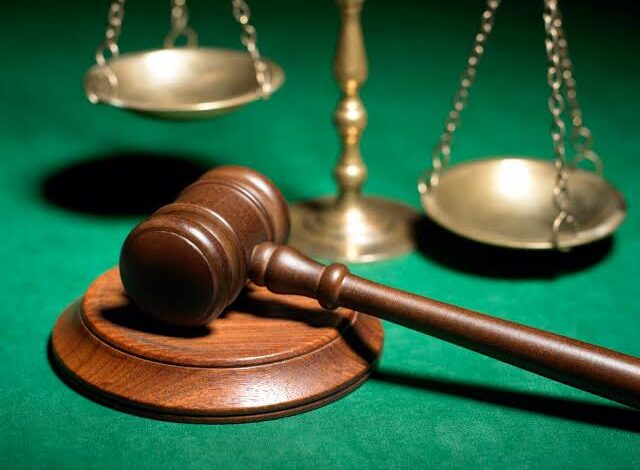