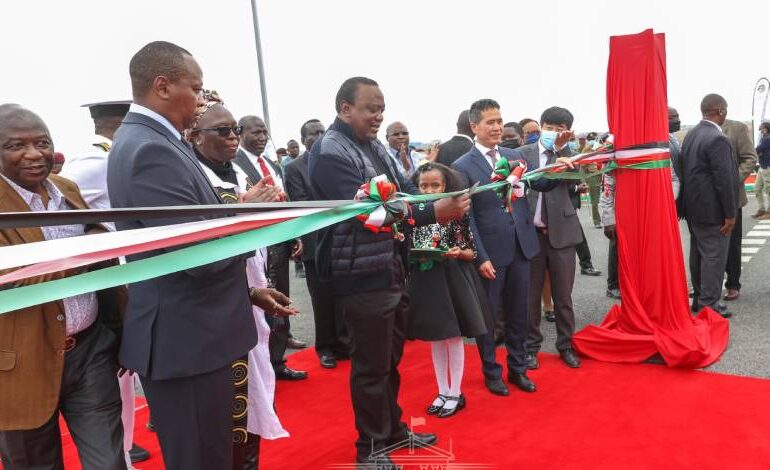 The Nairobi Expressway has been formally commissioned by President Uhuru Kenyatta. On Saturday, the Expressway was shut down since the trial period had expired. The project is now open for public usage thanks to the commissioning.

According to the Moja Expressway Company, which is in charge of managing the route, the road is now usable after the official launch by the President.

At the project’s unveiling, Uhuru said it represents a radical revamp of how the government may employ the PPP(Public-Private Partnership) model to fill infrastructure gaps.

“Hongera to all who made this masterpiece a success and for the government and the people of Kenya for having confidence in our infrastructure projects,” he said.

He added that the country was grateful to China Road & Bridge Corporation (CRBC) for deciding to invest and showing their faith in Kenya. The number of cars that were anticipated to utilize the route during the trial period, according to Uhuru, surpassed expectations.

“The trials on the expressway have proved its impact on manufacturing, tourism, hospitality sectors directly creating job and investment opportunities in the region,” Uhuru said.

He said that the road had assisted in easing the costly traffic congestion in Nairobi. The Nairobi Expressway had been in a testing phase between May 14 and July 30.

During the trial phase, the project was evaluated to see what needed to be done to ensure efficient service delivery. Despite this, there have been several accidents on the route, particularly at the Mlolongo toll station. 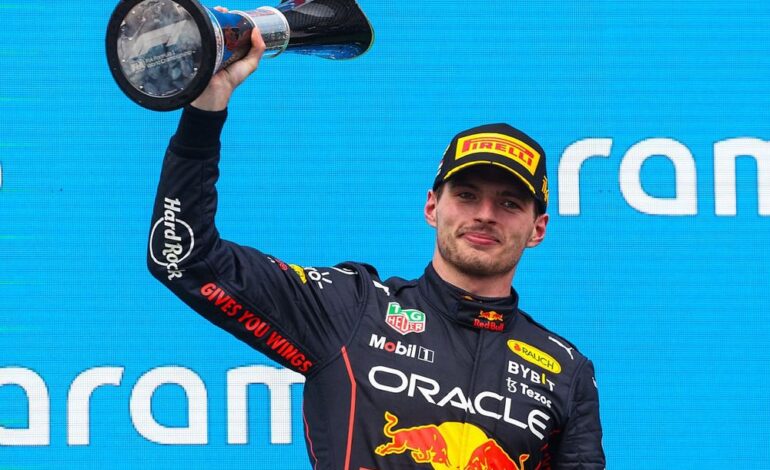 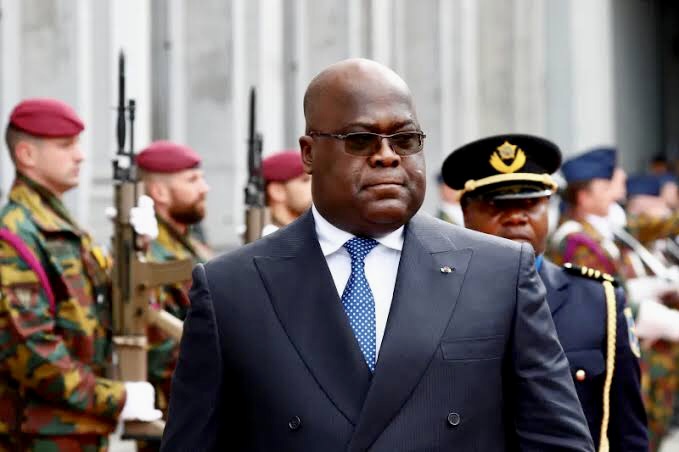