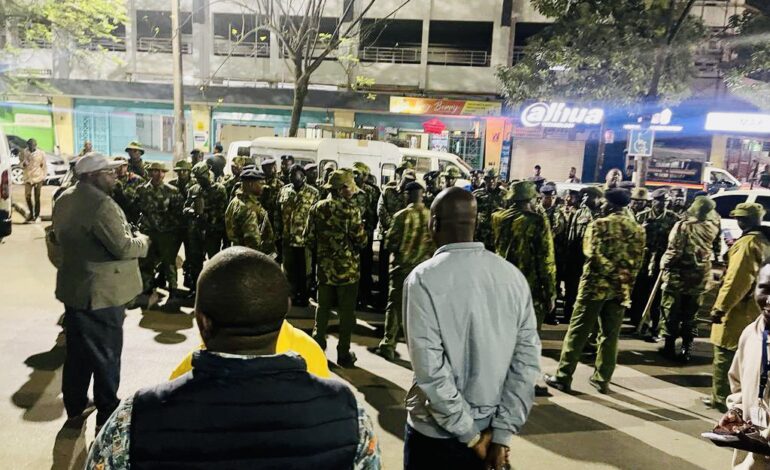 During a crackdown on recreational facilities operating in residential neighborhoods, police in Nairobi, the capital of Kenya, burst into nightclubs on Sunday night and told patrons to leave.

It comes after complaints from locals about noise coming from pubs, restaurants, nightclubs, and locations that sell alcohol. Friday saw the cancellation of all nightclub licenses operating in residential zones by Governor Johnson Sakaja.

They would only be permitted to operate in the city center and on a limited number of streets in non-residential zones, he claimed.

A similar restriction on churches in residential neighborhoods, which are notorious for having loud music systems, has been demanded by many Nairobi residents. In preparation for the raid, Mr. Sakaja posted images of police officers gathering on Sunday night. 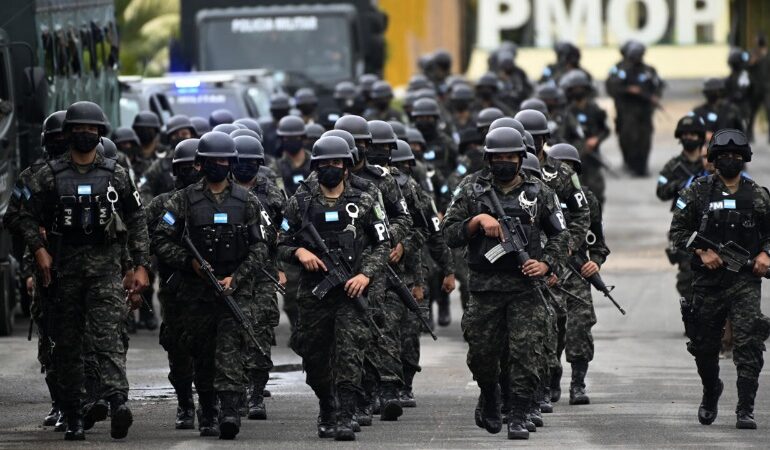 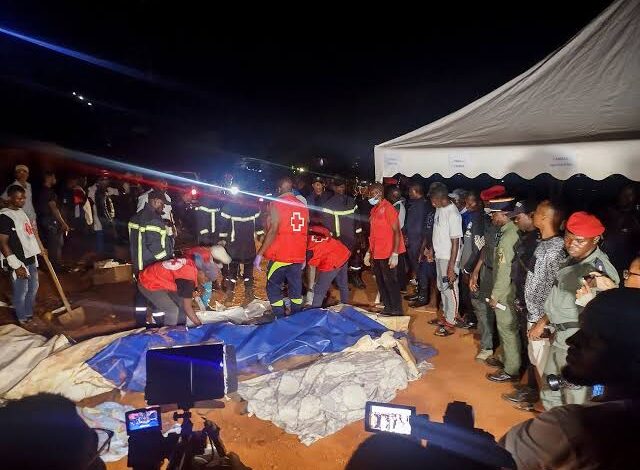