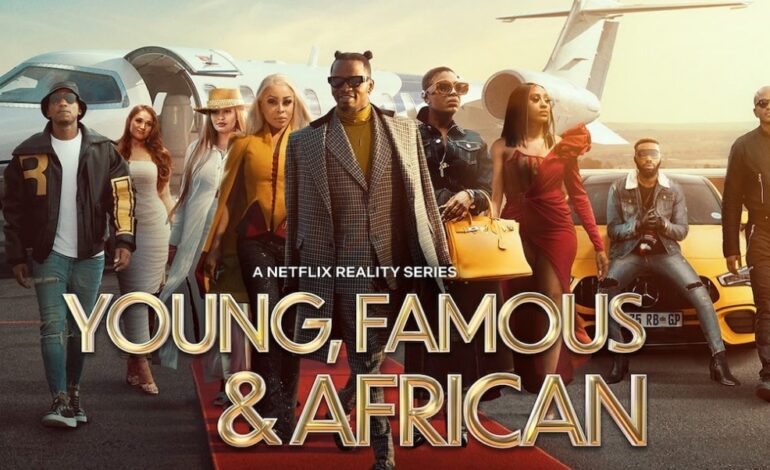 It is official, the wait is finally over as Netflix is currently working on season 2 of Young, Famous and African.

The reality TV show was first released back in March, 2022 and features some of the biggest celebrities across the continent including: Diamond Platnumz from Tanzania, Zari Hassan from Uganda, Khanyi Mbau, Naked DJ, Kayleigh Schwark, Nadia Nakai and Andile Ncube from South Africa, Annie Macaulay, 2Baba and Swanky Jerry from Nigeria.

The news was confirmed by South African based Ugandan business woman Zari, better known as the Boss lady who shared the news on her Instagram where she posted a picture of herself sticking her tongue out.

Zari also revealed that the show will feature new characters. Her baby daddy, Diamond on the other hand revealed that his fan base grew bigger ever since the show premiered. 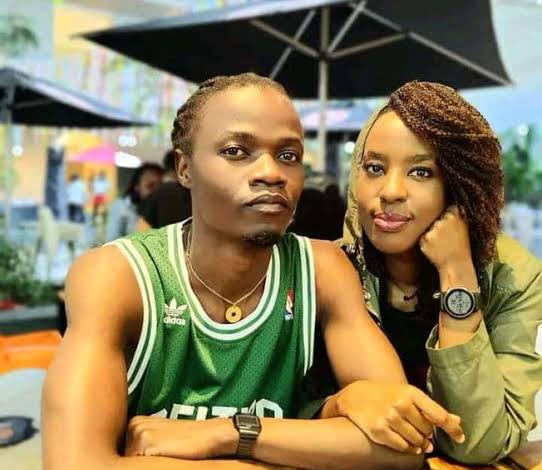