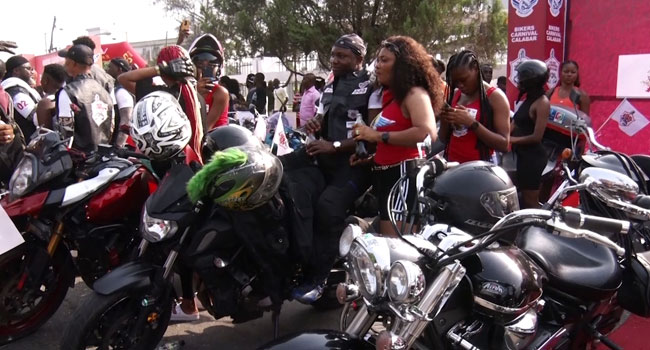 In Calabar, a major carnival city in southern Nigeria, a car crashed into groups of people watching motorcycles, leaving at least 14 people dead and 24 more hurt. According to witnesses, a fast driver lost control of the vehicle. Images posted online soon after the tragedy show bodies scattered all over the roadway.

Since it began in 2004, the annual carnival, which lasts a month and includes a number of activities, has grown in popularity. The festival, which bills itself as Africa’s largest street party, draws both domestic and international visitors all throughout December.

The fact that this year’s event was the first since the Covid pandemic, which necessitated its cancellation the previous two years, made it unique.

The incident on Tuesday happened during the well-known bikers’ procession on a main carnival route that had been blocked off to traffic. At the event, motorcyclists undertake feats, some of them are national superstars dressed in vibrant costumes.

According to the police, an intoxicated driver who has since been detained lost control of their vehicle and rammed into the crowd. The automobile was being driven “recklessly” according to the father of a 15-year-old kid who was hurt in the incident.

“The driver had been swerving from left to right and then when he got to where the crowd stood, he started spraying money on the road. The crowd rushed to pick up the money, which is when the ugly incident took place,” explained Musa Kutama.

Although Abdulsalam Musa Kutama suffered scrapes and scratches on his thigh and face, he survived. The kid was one among 24 victims who were taken to the University of Calabar Teaching Hospital and the Navy Hospital in Cross River State for medical attention.

Professor Ben Ayade, the governor of the state, said in a statement that authorities were looking into how the automobile managed to get past all of the security barriers blocking entrance for civilian vehicles. The remainder of the bikers’ procession was postponed by Prof. Ayade, but other activities for the carnival, which will conclude on New Year’s Eve with fireworks, will still take place. 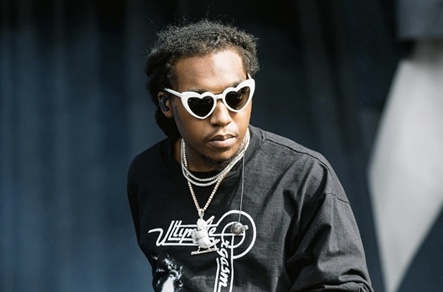 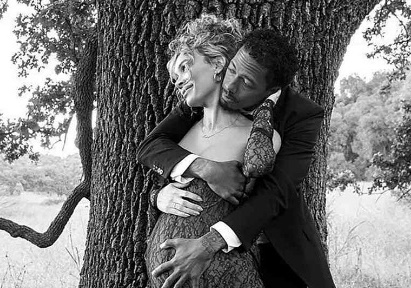