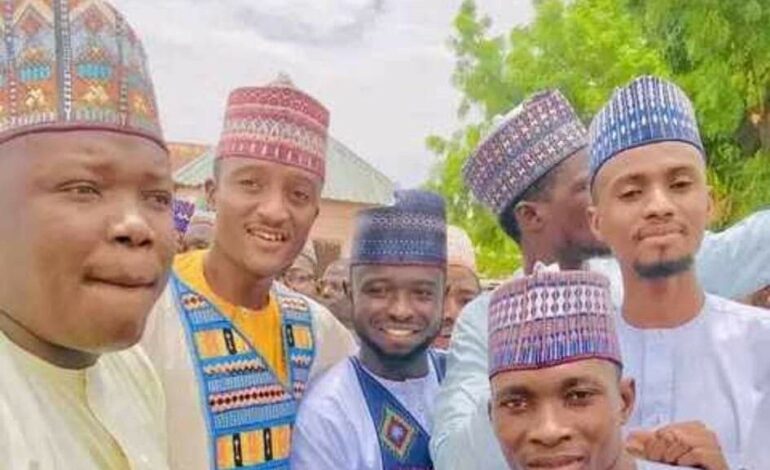 The wedding guests kidnapped in Northern Nigeria roughly two weeks ago have been released.

Ashiru Zurmi, Secretary of a Zamfara State organisation to which the victims belonged, stated that the victims are presently on their way to Gusau, the state capital.

“Our members have regained their freedom today, I can confirm to you. They are currently on their way to Gusau,” he said.

He, however, did not disclose whether the union or families of the victims paid any ransom for their release.

“I can only tell you now that they have been released,” the source added.

AEM had earlier reported that the victims were abducted while returning from a wedding in Sokoto State on June 11 in DogonAwo, a community between Tureta and Bakura located on the borders of Sokoto and Zamfara States.

They are smartphones and accessories dealers at a popular Bebeji Plaza in Gusau, the Zamfara state capital.

The bandits had earlier demanded the sum of N145million($349,845) ransom to secure the release of the 29 victims. 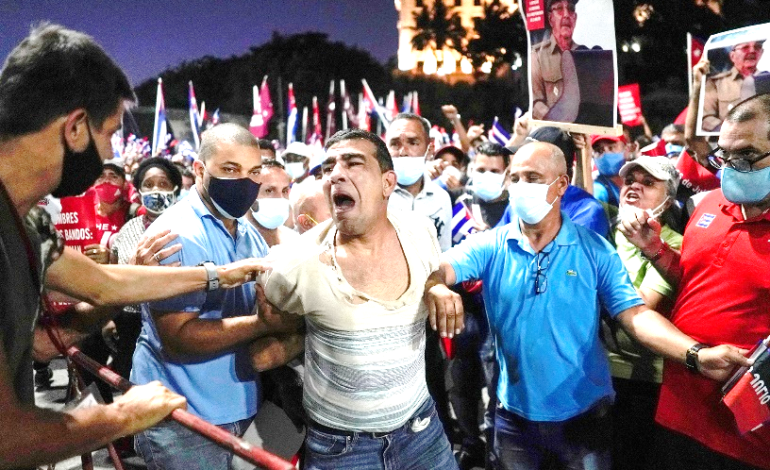 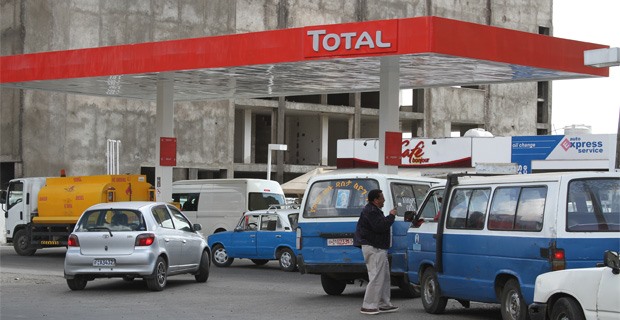