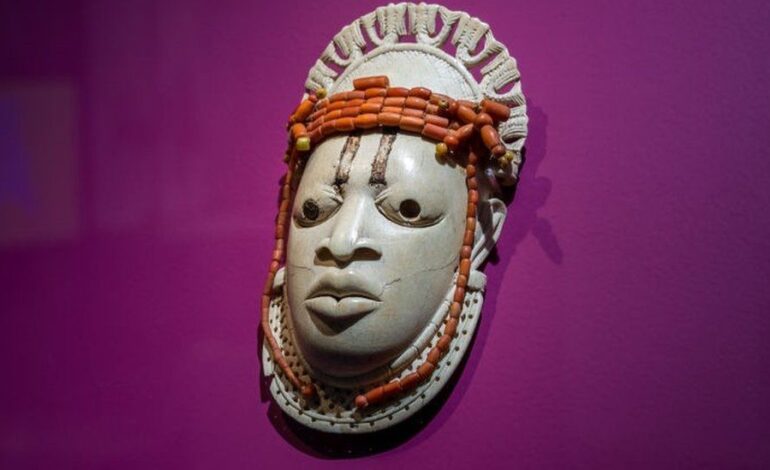 Looty, a Nigerian art-focused company, has devised a method for Africans to view all of the art that was lost during the colonial era.

Chidi, a 34-year-old Nigerian creative designer and founder of Looty, explained that the company first locates African art in museums around the world, then scans and converts the art into 3D formats using special apps and technology.

While the process appears simple, Chidi, who refused to reveal his surname so that attention could be focused on Looty’s work, argued that it is not.

On May 13, the Looty website went live. The project, however, began operations in November of last year. Chidi collaborates with two Nigerians and a Somali to find potential art pieces and digitalize them. Each member of the team is an expert in 3D design, NFT technology, or editing.

Each team member has already visited museums in the United Kingdom 🇬🇧 and France 🇫🇷 in order to photograph the artwork. The team has digitally recreated about 25 African art pieces since the project began last year. The famed Benin Bronzes, which once adorned the royal palace of the kingdom of Benin, now Nigeria, are among them.

Chidi said he came up with the idea for Looty after hearing a lot about non-fungible tokens (NFTs). At the same time, there was a lot of talk about European colonizers looting African art. As a result, he decided to act on both issues, resulting in the creation of the platform.

Despite the name being associated with looting, Chidi explained that he named the platform Looty after Looty, a dog given to Queen Victoria by Captain John Hart Dunne in 1860. According to legend, Looty was kidnapped by the British after they sacked a royal prince in Peking, now Beijing, during the Second Opium War.

He did, however, claim that Looty, the platform, is legal and non-violent.

Looty’s current goal is to repatriate all African art in order to inspire African artists and raise funds to assist them in furthering their careers. The upcoming website will only accept cryptocurrency as payment for NFT art.

A portion of every sale will be donated to the Looty Fund, which aims to provide African artists with grants and donations in the form of money and equipment to help them improve their work.

Chidi hopes that through activism, European museums will eventually return all stolen artwork to Africa. He, on the other hand, fantasizes about creating a metaverse out of all the pieces Looty reclaims.

This announcement comes as African art continues to gain traction in the web3 ecosystem. In March, South Africa 🇿🇦 turned Nelson Mandela’s original 1962 arrest warrant into a non-financial transaction (NFT), which sold for about $130,000 to help fund the Liliesleaf Museum Heritage Site. 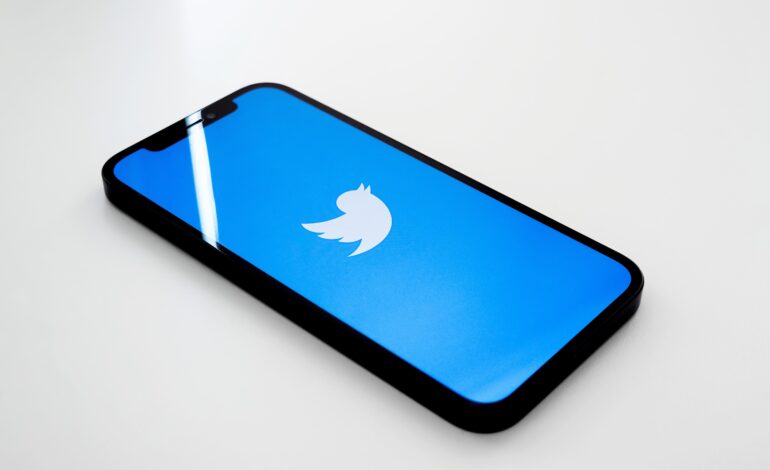 TWITTER FINED $150 MILLION IN THE U.S FOR SELLING USER DATA 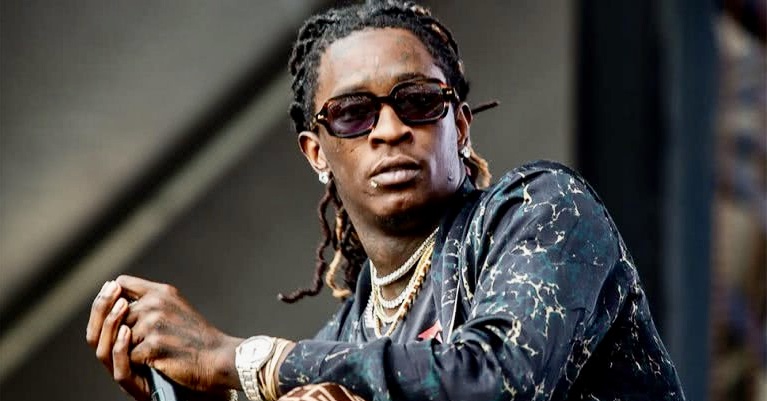