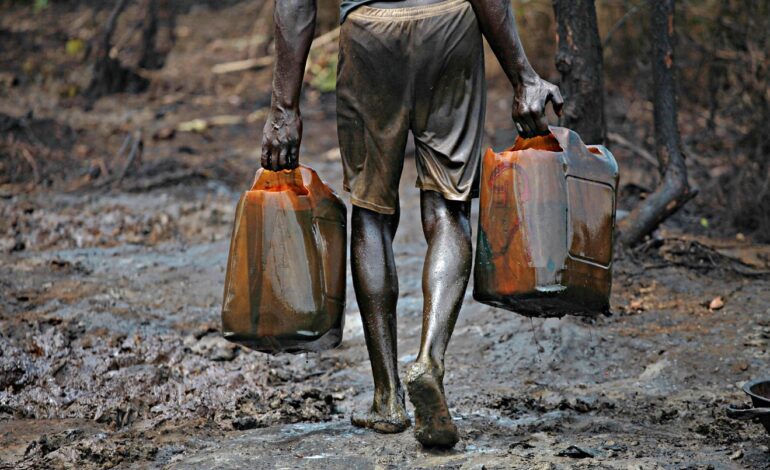 Nigeria, the largest oil producer in Africa, claims that thieves and vandals deprive the nation of up to 200,000 barrels of oil daily, representing lost revenue in the billions of dollars. Nigerian oil regulators have introduced a mobile app for reporting events and rewarding individuals who do so in order to address the issue.

The Nigeria National Petroleum Commission(NNPC) and its oil drilling partners signed new production contracts in Abuja at the same time that the crude oil theft tracking app was launched.

The smartphone tool, according to the authorities, was developed for residents of host communities in oil-rich regions to enable early event reporting and inspire prompt response from relevant security and governmental officials. Whistleblowers will also receive compensation.

During the launch, the NNPC group head Mele Kyari admitted that pipeline vandalism has become difficult to control.

In July, Nigeria changed its oil firm from a solely state-run entity to a commercial oil company.

Emmanuel Afimia, the founder of Abuja-based energy consulting firm, said addressing oil theft is an important issue the new company must deal with to improve its earnings.

“Because the effect would actually be felt by them, so I’m not sure they would want to continue with the way they’ve actually been operating the corporation. So this is definitely the right step in the right direction.”

According to the NNPC, with losses at 200,000 barrels of crude oil a day Nigeria loses about $4 billion in revenue every year.

Kyari said so far this year, the country has already lost $1.5 billion due to escalation of pipeline vandalism and oil theft at the Bonny Terminal in Rivers State.

In January of this year authorities in Nigeria’s oil rich Rivers State began cracking down on illegal refineries locally known as “Kpo-fire.” Many operators were arrested.

Authorities say the government’s oil and gas revenue target this year is now threatened by a production shortfall of 28 million barrels caused by oil theft between January and July. 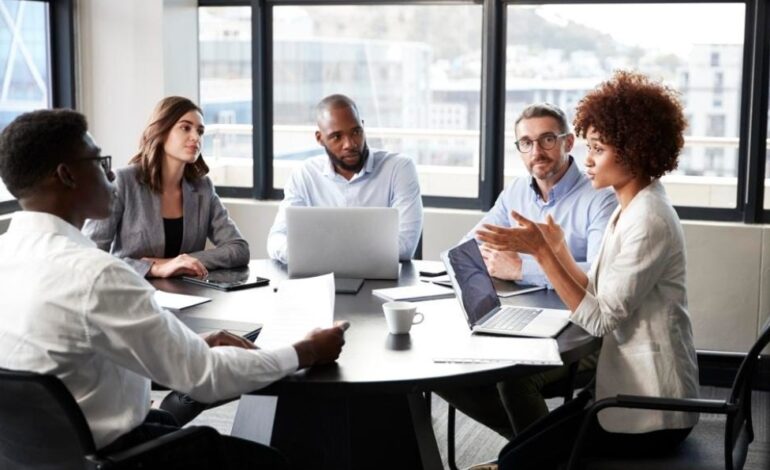 WHO WEARS THE PANTS, MAN OR WOMAN? 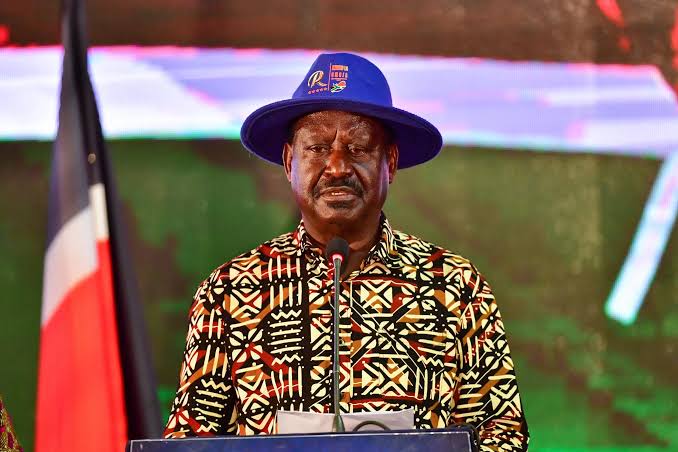