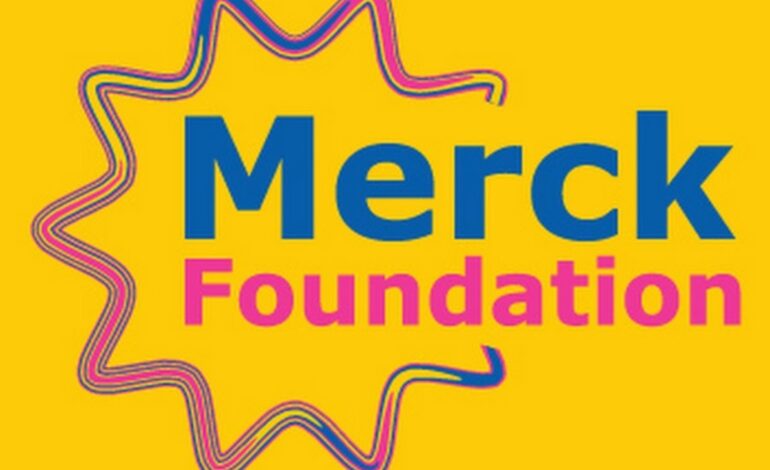 Merck Foundation, the philanthropic arm of Merck KGaA Germany last week on Saturday released the Third Episode of their TV program – ‘Our Africa by Merck Foundation’ on KTN, Kenya.

On Sunday, May 1 it was the turn of NTV, Uganda. ‘Our Africa by Merck Foundation’ is a Pan African TV program that is conceptualized, produced, directed, and co-hosted by Senator, Dr. Rasha Kelej, CEO of Merck Foundation to feature Fashion Designers, Singers, and prominent guests from various domains with the aim to raise awareness and create a culture shift across Africa.

The TV program’s third episode addressed a sensitive topic: Breaking the Infertility Stigma around women. The team behind this programming remarked that the TV program has been receiving great feedback from viewers of these channels and social media followers.

Dr. Kelej, CEO of Merck Foundation expressed, “I have been particularly excited about the broadcasting of the third episode of ‘Our Africa by Merck Foundation’ as the theme we discussed during this episode – Breaking Infertility Stigma especially around women, which has been the main focus for our iconic “More Than a Mother” campaign.

It also focused on the issue of male infertility and how fertility is a shared responsibility as it takes a man and woman to have a child. We have addressed this issue through our Fashion and Art with Purpose community. Together we can create a culture shift that will help our communities better understand and act on different issues.

Through this episode, I also got a chance to thank my dear sisters, the African First Ladies who I have worked very closely with Merck Foundation for this campaign, as Ambassadors of Merck Foundation “More Than a Mother” campaign. I would also like to thank our viewers for the amazing response we have been receiving, this is indeed very inspiring and encouraging. Moreover, I would especially like to acknowledge the love we have been receiving from our social media followers, it is phenomenal.”

Merck Foundation’s iconic “More Than a Mother” campaign started and led by Senator, Dr. Rasha Kelej is a rallying movement to Break Infertility Stigma faced by women across the African continent. Not only that, Merck Foundation works to break the Infertility Stigma around women but also men, women are more than mothers, and men are more than fathers.“

“More Than a Mother’ campaign is very close to my heart. Along with all the initiatives under this campaign, Merck Foundation also supports building healthcare capacity in Africa, therefore, I am happy to share that Merck Foundation has provided more than 390 scholarships to doctors from 38 countries, with the aim to advance women’s health by building Reproductive & Sexual care and Fertility Care Capacity in Africa and beyond.

Fashion designers Anuja Bharti from Ghana 🇬🇭 and Alberto from Mozambique 🇲🇿 showcased their designs that displayed strong messages on #NoToInfertilityStigma and #MenToo can be the cause of infertility.

The episode also featured a song by George Weah, the President of Republic of Liberia 🇱🇷 created to support Merck Foundation “More Than a Mother” movement.

This song talks about encouraging men to support their wives during the journey of creating a happy family. Merck Foundation has also been empowering childless and infertile women through their “Empowering Berna” initiative under Merck Foundation’s “More Than a Mother” movement.

This initiative helps women who cannot be treated for infertility anymore by helping them to get trained to establish small businesses so that they can be independent and re-build their lives. Through ‘Empowering Berna’, the lives of many infertile women have been transformed in many African countries like Kenya, Uganda, Nigeria, Central African Republic, Niger, Malawi and many more.

Merck Foundation in partnership with African First Ladies have also launched children’s storybooks to emphasize strong family values of love and respect from a young age which will reflect on eliminating the stigma of infertility and resulted domestic violence in the future.

The storybooks have been localized for each country to have a better connect with the young readers. David’s Story, launched in partnership with African First Ladies of over 20 countries, is one of these interventions to break the stigma around infertile women and raises awareness about infertility prevention and male infertility.

Merck Foundation has also released many songs to raise awareness about infertility stigma under their “More Than a Mother” movement.

“I would also like to invite the African Community of Media, Fashion, Film making, and Musicians, students and potential talents in these fields to apply for the awards this year, in order to create a culture shift and break the silence about one or more of the following topics: Breaking Infertility Stigma, Supporting Girl Education, Women Empowerment, Ending Child Marriage, Ending FGM, and/ or Stopping GBV at all levels. I am looking forward to receiving their creative work on submit@merck-foundation.com”, Dr. Kelej added.

The show is co-hosted by Brian Mulondo from Uganda. The TV program is currently being broadcasted in Kenya, Uganda, and Ghana the show will also soon be aired in other African countries.

“I am very excited to bring to you all the upcoming episodes of ‘OUR AFRICA by Merck Foundation’ TV program. So, stay tuned and be ready to Get informed, Get healthy, and Get entertained!”, concluded Dr. Kelej. 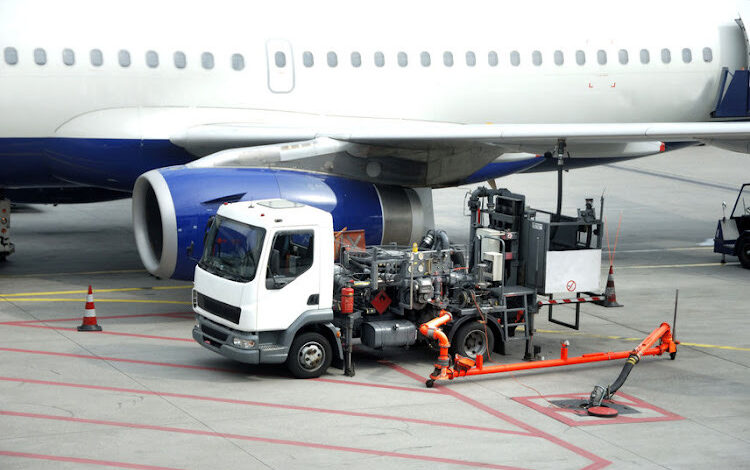 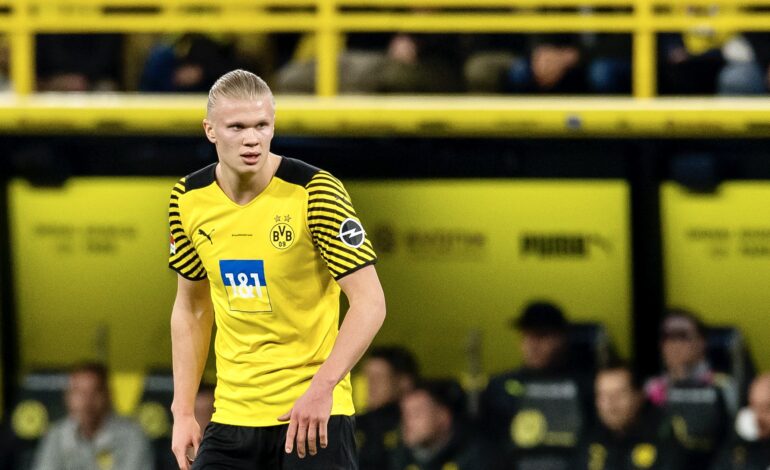