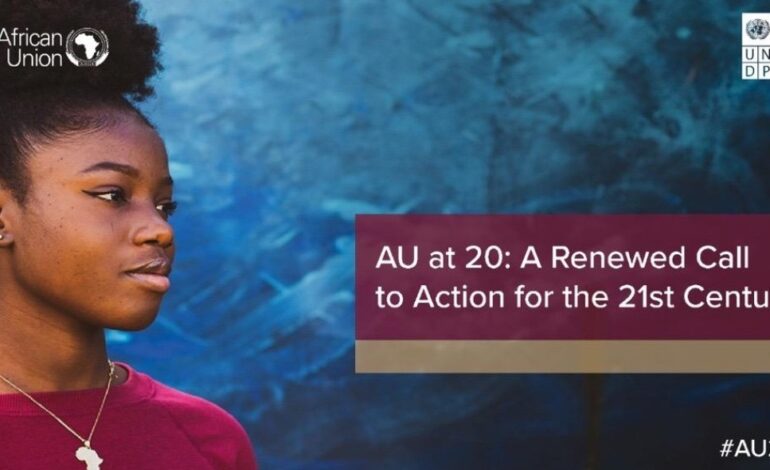 “An Integrated, Prosperous and Peaceful Africa, driven by its own citizens and representing a dynamic force in the global arena. ”

On 9th September 2022, the African Union (AU) will celebrate its 20th anniversary. It was on this date in 1999 (9.9.99) that the then Organisation of African Unity (OAU), signed the Sirte Declaration, establishing the AFRICAN UNION.

The Declaration called for the creation of an organisation that would accelerate integration on the continent and enable Africa to play a greater role in the global economy while addressing social, economic and political challenges with African solutions.

“Our Africa, Our Future” is the slogan of the AU20 Campaign that aims to depict the AU’s active and critical role in the continent’s affairs. The Lomé Summit (2000) adopted the African Union’s Constitutive Act, while the Lusaka Summit (2001) drew the roadmap for implementation of the AU.

Moreover, the decision to re-launch Africa’s Pan-African organisation was the outcome of a consensus by African leaders that in order to realize Africa’s potential, there was a need to refocus attention from the fight for decolonization and apartheid, which had been the focus of the OAU.

The focus for the new organisation, African Union (AU) moved foward to increased cooperation and integration of African states to drive Africa’s growth and economic development.

And following the Sirte Declaration, the AU was launched in July 2002 in Durban, South Africa. Additionally, in commemoration of the African Union’s twentieth anniversary, the African Union Commission is launching an information campaign reflecting the milestones and impact of the Organization in realizing its vision of “An Integrated, Prosperous and Peaceful Africa, driven by its own citizens and representing a dynamic force in the global arena.”

Dubbed the African Union at 20, #AU20, the campaign will roll-out information, facts and figures to raise awareness of the progress of the various projects, programmes and initiatives undertaken during the 20 years across the continent.

This campaign, undertaken in collaboration with the United Nations Development Programme (UNDP), will tell the story of the AU’s past, present, and vision for the future, highlighting the various ways in which the African Union works to promote the peace, unity and prosperity of African citizens. It is accessible at Facebook, Twitter and YouTube. 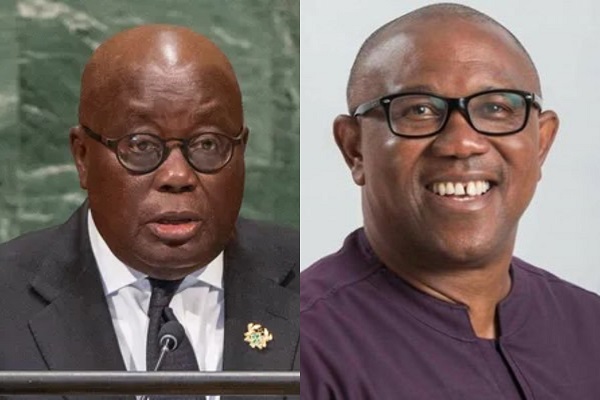 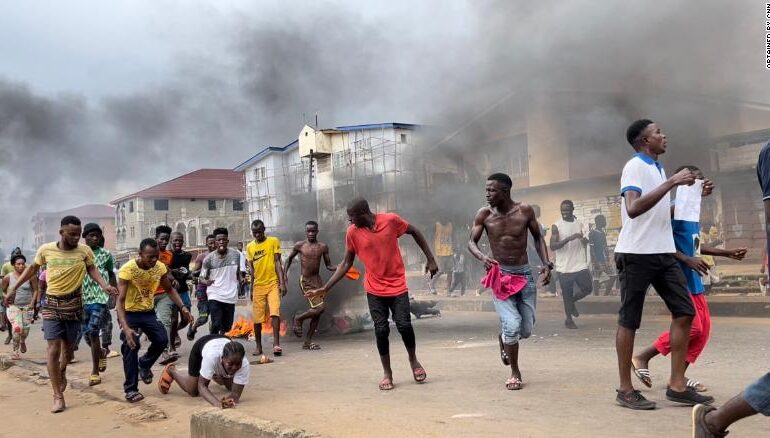