OVER $14 MILLION LOST TO RWANDA CORRUPTION DEALS IN 12 MONTHS

The perceived graft in Rwanda’s public procurement system currently stands at 63.3 percent with 79 percent of state tender bidders revealing they came across corruption requests. About 18 per cent agreed to pay.

A study commissioned by Transparency International Rwanda, released early this September indicates that at least $14.2 million (equal to Rwf14.2 billion) was spent in corruption deals in the last one year in the infrastructure sector alone.

Respondents of the study disclosed that government ministries are the biggest receivers of bribes and the going rate lies between $10,000 (Rwf10 million) and $120,000 (Rwf120 million), depending on the value of the contract.

The study which was carried out in March was looking into the integrity and transparency of the public procurement system in the nation’s infrastructure sector.

According to the researchers, public procurement in the infrastructure sector was the most susceptible to corruption, over a lack of transparency and integrity.

“Corruption in procuring infrastructure is unique and numb to anti-corruption laws because it is a win-win situation, nobody reports nor complains,” Enock Byiringiro, a researcher at Transparency International Rwanda said.

In the study, some 473 bidders from across Rwanda were surveyed and questioned about integrity, competition, efficiency, and accountability in public procurement.

Some 98 per cent of the respondents said they have offered their bids to the local government and other public entities.

The respondents further revealed that inefficiencies by procuring firms including the changing of contracts after they have already been signed, shortlisting fictitious firms and inaccessible bidding documents risk chances of one giving a bribe to ease the process.

“In most circumstances, the bidders will pay a bribe to ease complex procedures in the procurement systems or to bribe procurement committees in the local government to compromise contacts and competition processes,” Papias Kazawadi, a member of the Federation of Engineers in Rwanda said.

Graft in the public procurement system was pointed out by President Paul Kagame in his remarks at a ceremony to commission the 2021/2022 judicial year held at the legislature on September 6.

President Kagame referred to the Transparency International Rwanda report and said there has been pervasive corruption in public tenders, particularly with infrastructure projects. He affirmed that such officers are tainting Rwanda’s image.

The most recent Auditor-General’s report that was launched in March showed multiple infrastructure projects that were either recalled or overpriced due to procurement flaws.

A 2020 report by Transparency International ranked South Sudan the second most corrupt nation globally, followed by Somalia. Syria was ranked the most corrupt globally.

South Sudan also doubled as the most corrupt country in the East African region, where Rwanda is a member.

The Corruption Perception Index (CPI), ranks 180 countries and territories by their perceived levels of public sector corruption, drawing on 13 expert assessments and surveys of business executives.

It often uses a scale of 0 to 100, zero being the score for the most corrupt. A score below 50 indicates serious levels of corruption in the public sector.

In the latest global report, Rwanda was ranked the least corrupt in East Africa with 54 points and was followed by Tanzania with 38, Kenya with 31, Uganda 27 and Burundi 19. 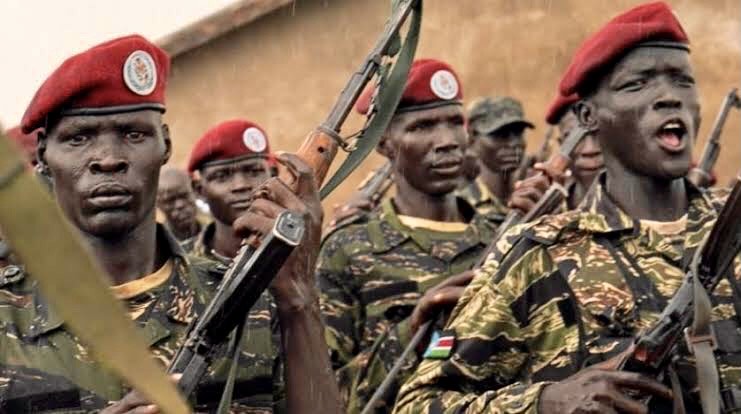 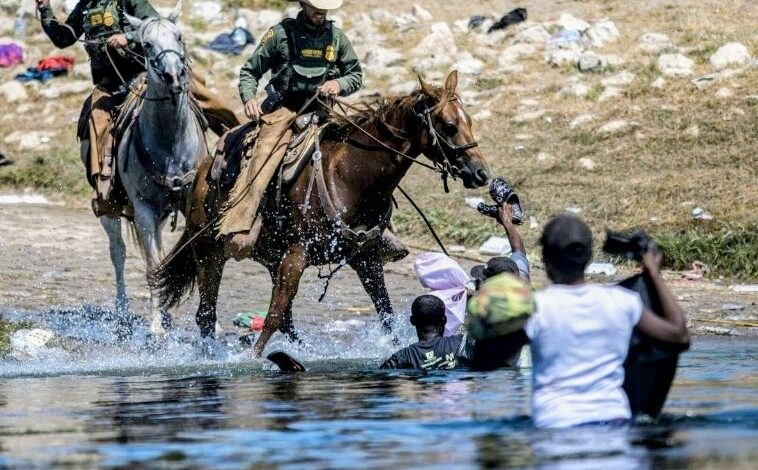