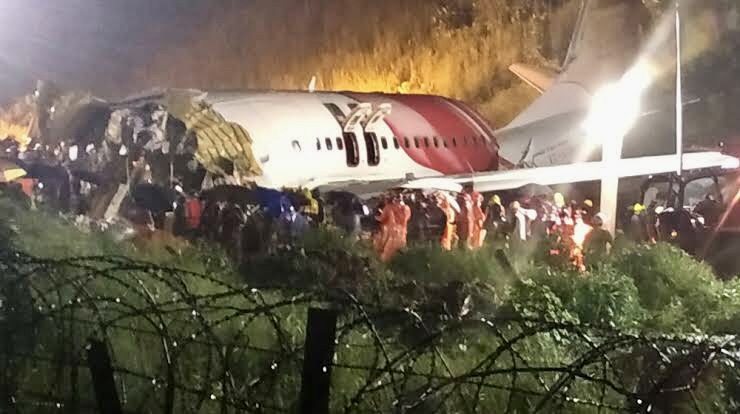 The plane on a domestic flight from Baidoa town, 240km southwest of Mogadishu, was landing on the seafront runway when it slid and caught fire.

All 36 persons on board, passengers and crew, survived, with three sustaining minor injuries.

Firefighters at the airport put out the fire as flights in and out were suspended to allow emergency services to save lives and property.

“We applaud the quick action of the Somalia fire brigade at the Adan Adde International Airport for their quick action in rescuing and saving lives,” Intergovernmental Agency on Development (Igad) spokesperson Nuur Mohamud Sheekh said.

Currently, the UN-backed African Union Transition Mission in Somalia (Atmis) is in charge of security at the airport.

The Aden Abdulle airport is also referred to as Adan Adde after Somalia’s first democratically elected president following independence in 1960. 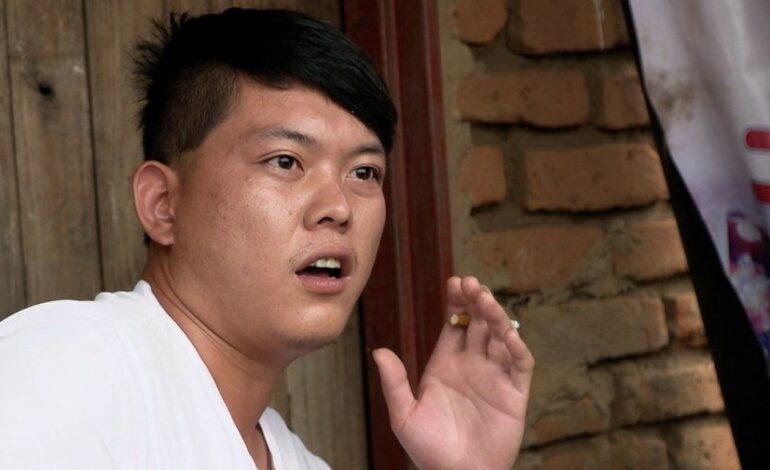 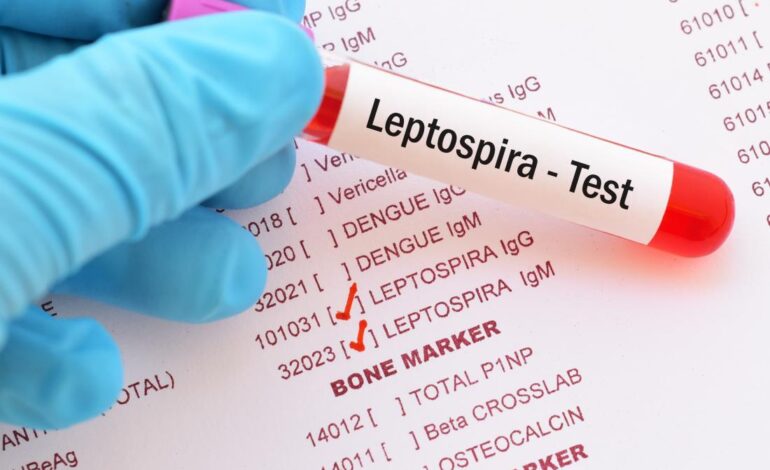