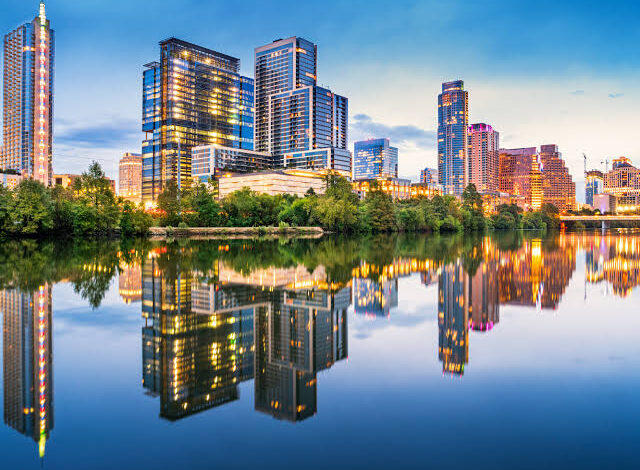 A study has revealed that people who were raised in the upcountry have a greater sense of direction and better navigational skills than those raised in cities.

In a bid to find out how childhood environment influences navigation ability, scientists observed 400,000 people from 38 countries playing a mobile video game designed for neuroscience research.

In the game “Sea Hero Quest”, players had to navigate a boat to find checkpoints on a map, according to the study published in the Nature journal.

“We found that growing up outside of cities appears to be good for the development of navigational abilities, and this seems to be influenced by the lack of complexity of many street networks in cities,” lead researcher Hugo Spiers of University College London said.

Co-lead author Antoine Coutrot of the University of Lyon noted that research had previously shown that when mice grew up in cages with paths of differing complexities, “certain cognitive capacities in their brains, including spatial navigation, were also modified”.

However, humans were a little trickier to study because “we cannot lock them up in cages,” he added.

The researchers thus sought to use “Sea Hero Quest”, which was created in 2016 to study Alzheimer’s disease and has since been played by about four million people.

Coutrot added that people who grew up in rural areas scored better since “the countryside is a rather complex environment in that it is very unorganised, with greater distances, meaning you have to memorise your route.”

On the other hand, people raised in more complex cities including Paris and Prague did much better than those from cities with orderly grid-based street plans like Chicago, he added.

It was noted that adults can still boost their sense of direction later in life if they work at it.

“It’s a bit like learning another language, which will be much easier if you learned it when you were young,” Coutrot said.

The scientists went a step further to develop a new version of the game dubbed “City Hero Quest” to test how city-dwellers fared in their natural environment.

Those raised in cities did manage better in grid street plans than those who grew up in the country — but the difference was nowhere near as stark as the other way around. 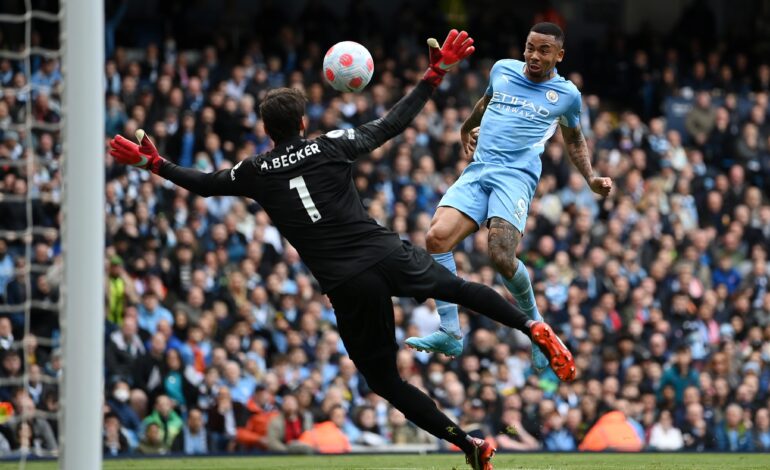 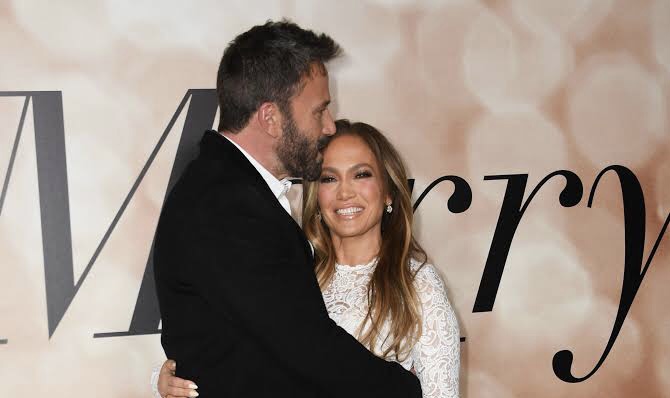