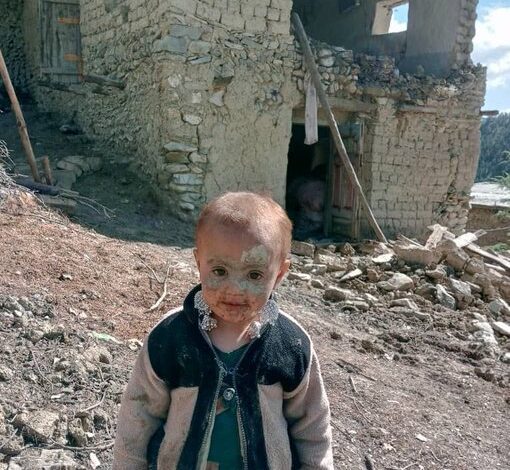 The death toll in the powerful earthquake that struck a remote border region of Afghanistan overnight, has reached 1000, leaving several injured.

The 5.9 magnitude quake struck hardest in the rugged terrain of the east, where people already lived hardscrabble lives in a country in the grip of a humanitarian disaster made worse by the Taliban takeover in August.

An old man appeared in the 7th decade of his life. He experienced decades of war and now the recent earthquake has taken his family members and everything he had.

An injured victim of the earthquake receives treatment at a hospital in Paktika as military officers look on.

A Taliban helicopter takes off after bringing aid to the site of an earthquake in Gayan, Afghanistan.

Afghan people place their clothes to dry on dried out shrubs near the ruins of houses damaged by an earthquake in Bernal district, Paktika province.

Watch the video below:

Abdul Qahar Balkhi, spokesperson for the Afghan foreign ministry, on Thursday repeated calls for more international aid to be provided.

Japan, South Korea, Taiwan and the United Arab Emirates all said on Thursday they plan to send aid. Supplies from neighbourPakistan have already crossed the border. 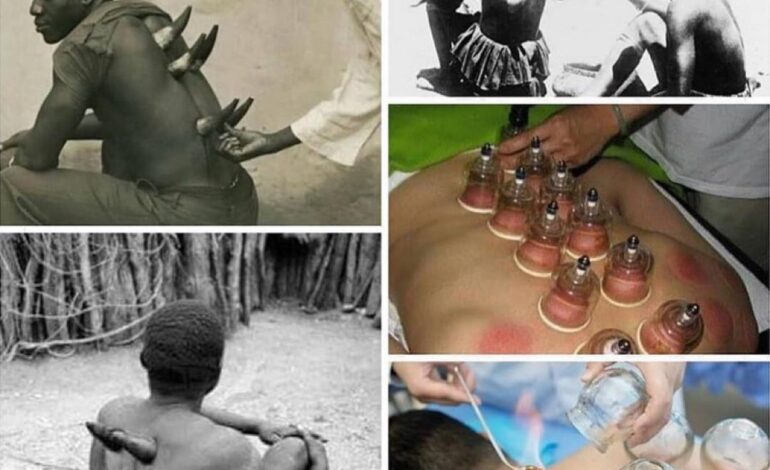 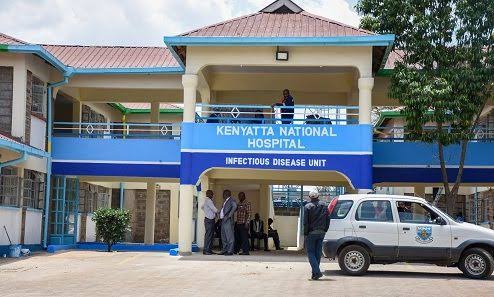