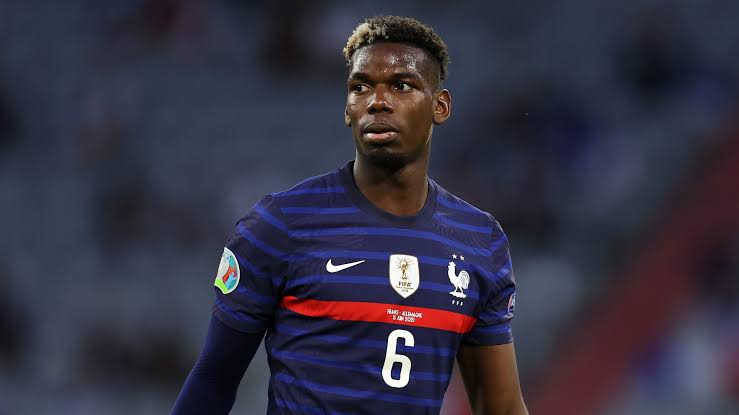 French midfielder Paul Pogba will miss their World Cup title defence after failing to recover from knee surgery in time for this month’s tournament in Qatar.

The Juventus midfielder is yet to make his second debut for his new club after suffering a knee injury earlier this summer. It was anticipated that he would return soon, but another setback has occurred due to a thigh injury sustained during training.

His absence from Didier Deschamps’ squad adds to that of midfield partner N’Golo Kante, who has been ruled out for four months following surgery on a hamstring injury.

Pogba was one of France’s most influential players during their World Cup victory in 2018, scoring in the final against Croatia as France won the title for the second time. Missing the World Cup is another blow in what has been a hard year for Pogba, who is also embroiled in an alleged extortion plot involving his own brother.

France, who are in Group D in this year’s World Cup, begin their campaign against Australia on Nov. 22 before playing Denmark and Tunisia 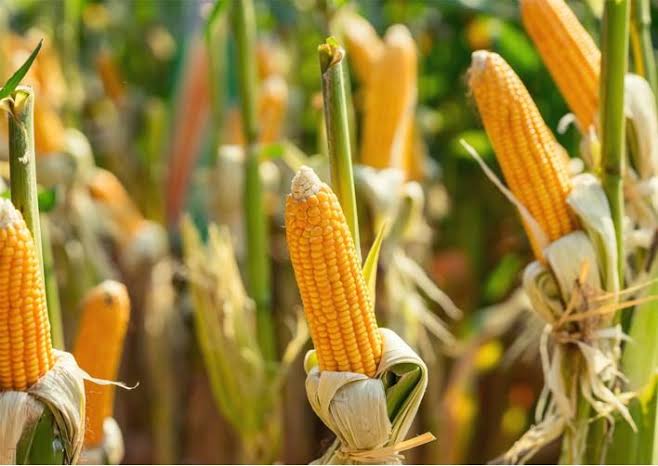 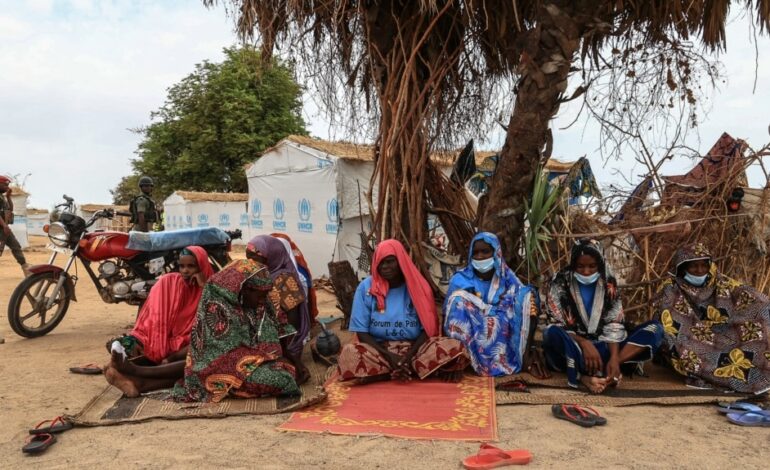