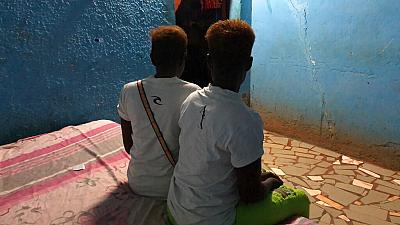 Thirty-five teenage girls were rescued from a hotel in southeastern Nigeria where they were being forced into prostitution by a trafficking ring. According to local police, children born to these girls are sold.

The girls, aged 14 to 17, were rescued from the Gally Gally hotel in Anambra state, where they had been “used as sex slaves for prostitution and baby-making,” according to local police spokesman Tochukwu Ikenga.

He said four of the girls were pregnant and that police had recovered weapons and cash.

The freed girls will be handed over to Nigeria’s National Agency for the Prohibition of Trafficking in Persons for their care.

Three men were arrested on the spot, while the hotel’s owner is on the run, according to police.

According to the United Nations, human trafficking, which includes forced prostitution and the sale of children, is the third most common crime in Nigeria, after corruption and drug trafficking.

Trafficking in women and children is particularly prevalent in south-eastern Nigeria. In recent years, several illegal maternity wards have been discovered in this part of the country.

This is not the first time police in Nigeria’s southeast have freed young girls who were being held captive and were sexually exploited and forced to have babies that were then sold.

A child trafficking syndicate was uncovered last month in Ebonyi state after it was discovered that a baby had been sold for $855 (355,000 naira), police said. 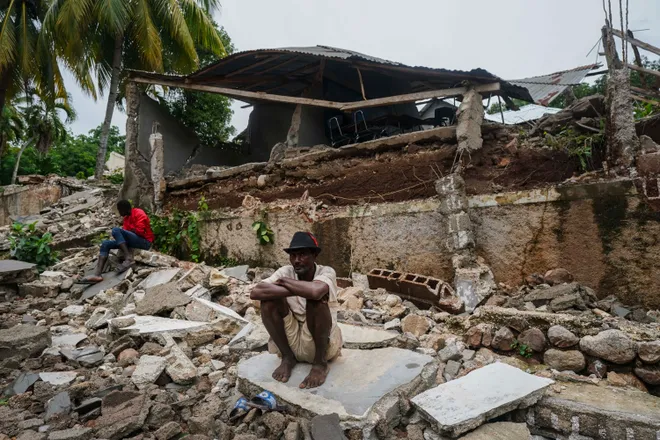 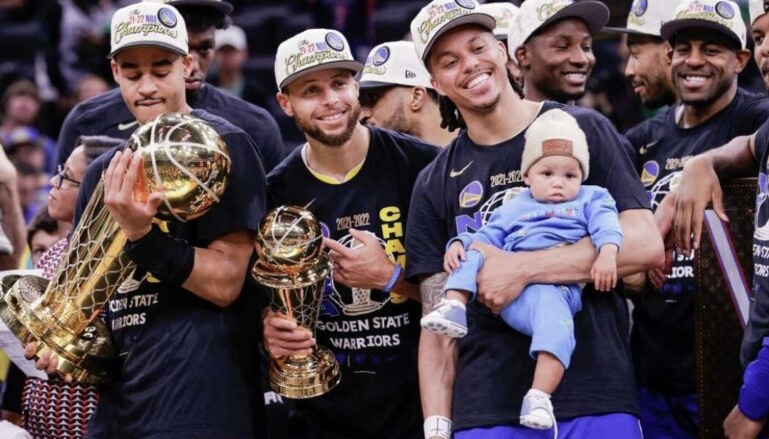