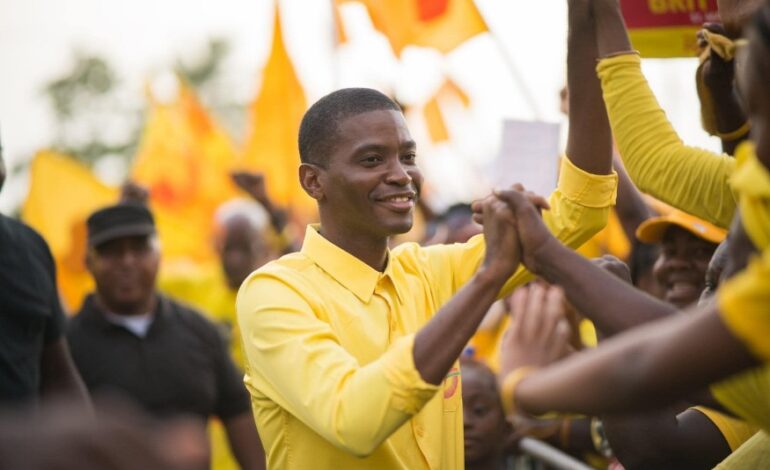 After taking over the NDC leadership in October 2021, Dickon Mitchell has been elected as the new prime minister. Dr. Keith Mitchell, the 75-year-old head of government from 1995 to 2008 and again from 2013 to 2022, will be replaced by him, although he managed to retain his position in parliament as the longest-serving prime minister in Grenada’s history.

The Parliamentary Elections Office reported that Dickon Mitchell won his seat with 4,414 votes in the St. David constituency. For the first time in his life, he ran for Parliament. In 2013 and 2018, the NNP won by a margin of 15-0.

During the announcement on Facebook, the winner shared that they felt “overwhelmed with gratitude and humbled before God Our God and the people of Grenada, Carriacou, and Petite Martinique. Thank you from the bottom of each and every one of our hearts. This victory is not ours, but yours.”

In response to the new Prime Ministers’ elections, former NDC Secretary-General Glen Noel congratulated Dickon Mitchell, stating that “this is a resounding victory based on citizens’ desire for change and economic and social transformation.”

“They are tired of the same old and embrace change. It was Mitchell’s youthful energy and vision that connected emotionally with the people, and his message resonated with them.” 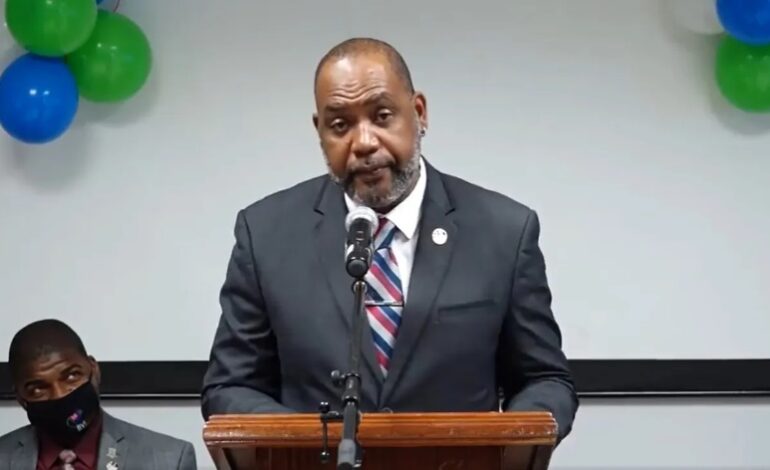 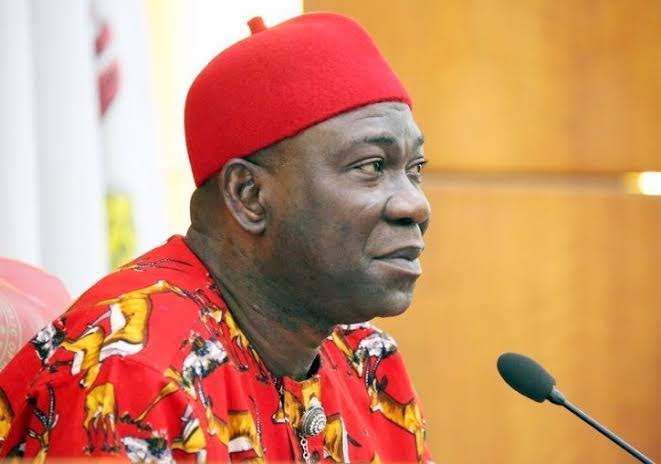