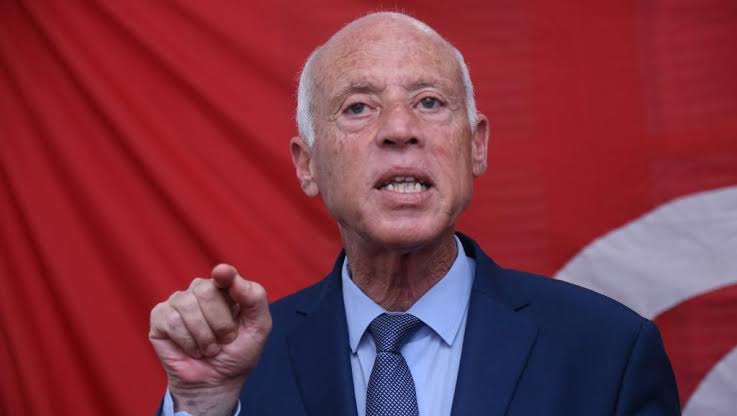 Tunisia has been pushed into further political turmoil after President Kais Saied said he was suspending the nation’s major legal body, the Supreme Judicial Council.

According to the head of state, the judges have been biased and involved in corruption.

“Their place is not where they sit now, but where the accused stand,” Saied said referring to the council members in his speech announcing the decision.

The development is the latest in a series of moves in which critics indicate are leading the country towards authoritarian rule.

The chair of the Supreme Judicial Council dubbed the move illegal and vowed to continue working.

According to the council members, there was no legal framework to dissolve it. Its members vowed to continue holding their seats on the independent body, which was set up in 2016 in a bid to guarantee the judiciary’s independence.

In July 2021, President Saied began strengthening his grip on power when he toppled the prime minister and froze parliament. He then moved to rule by decree and has promised to rewrite the constitution.

Those allied to the head of state have welcomed his moves to rid the nation of a system they deem corrupt.

However, his opponents accuse him of moving towards authoritarianism with the speaker of the suspended parliament voicing solidarity with the judges.

Tunisia’s 2011 uprising against the autocratic leader Zine al-Abidine Ben Ali was the first in a series of revolutions which became known as the Arab Spring. 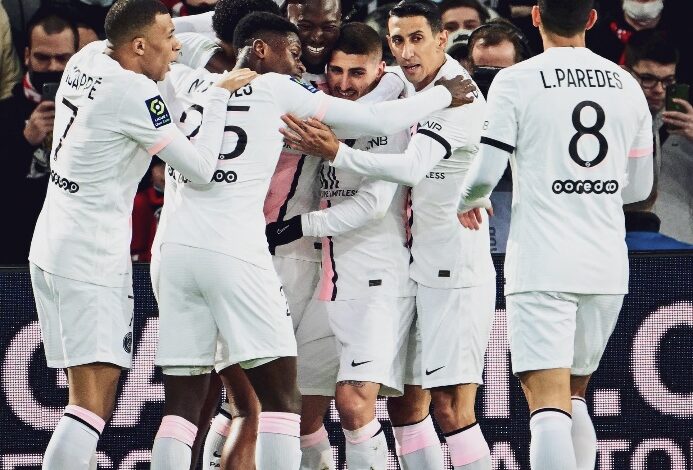 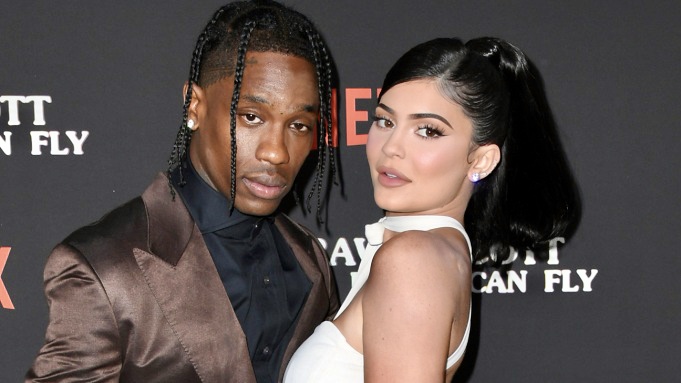