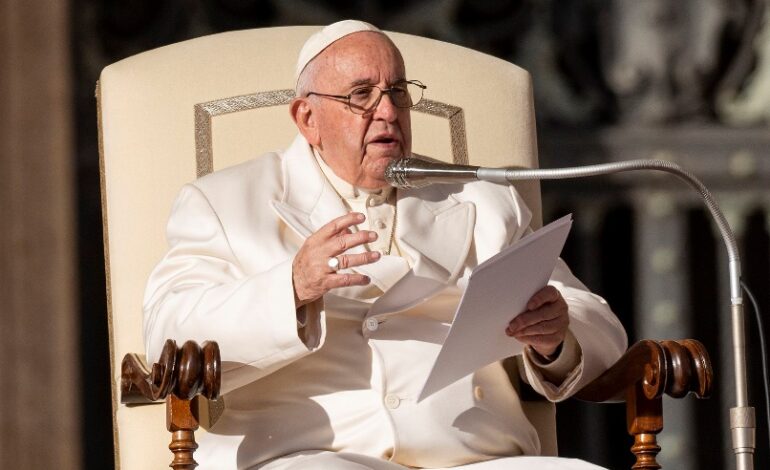 Pope Francis has rescheduled his postponed trip to Congo and South Sudan for January 31 to February 5, skipping a visit in the conflict-torn east of the Congo in favor of fulfilling a long-held desire to go with other Christian leaders to the fledgling country of South Sudan.

The itinerary of the trip, which was initially supposed to take place in July but was delayed because Francis was receiving treatment for his strained knee ligaments, was released by the Vatican on Thursday, December 1.

Francis, who is 85 years old and still in a wheelchair, has been to other countries in the meantime and shows that he is capable of completing extremely difficult itineraries and has been received with open arms.

With one notable difference, the revised itinerary essentially follows the old one. Originally, the pope had intended to say Mass on way to South Sudan at the eastern Congolese city of Goma. Francis will now meet in Kinshasa, the capital of the Democratic Republic of the Congo, with a group of followers and Goma “victims.”

Tens of thousands of Congolese have been displaced as a result of increased fighting between government forces and the M23 rebel group in the country’s mineral-rich east, with many of them moving toward Goma. The most recent round of warfare was expected to come to an end with a cease-fire last Thursday.

The right reverend Iain Greenshields, moderator of the General Assembly of the Church of Scotland, and the archbishop of Canterbury, Justin Welby, will accompany Francis for the first-ever ecumenical peace journey by the heads of the three Christian churches to Juba, South Sudan, from February 3–5.

The three will meet with South Sudanese refugees there and participate in an ecumenical prayer session. The visit aims to support a 2018 deal to end the civil conflict. Although it has been planned for years, it has been continually put off due to the local security situation, and again in July due to Francis’ health. 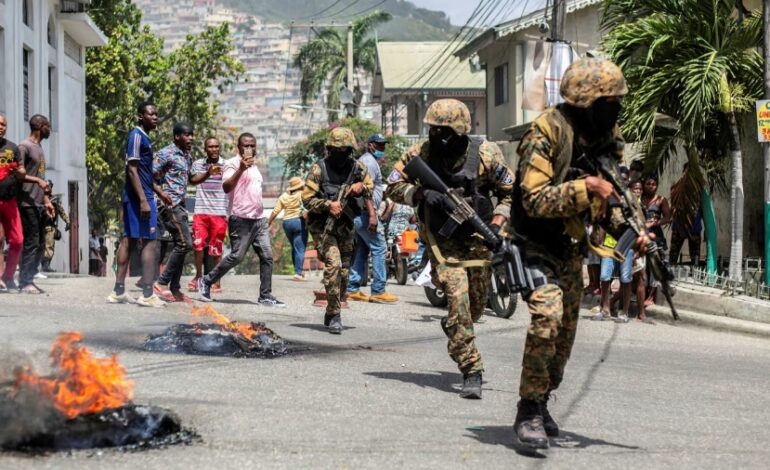 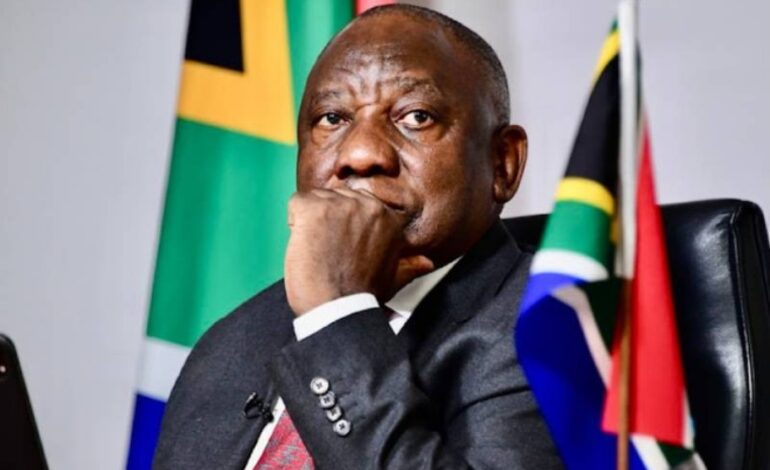