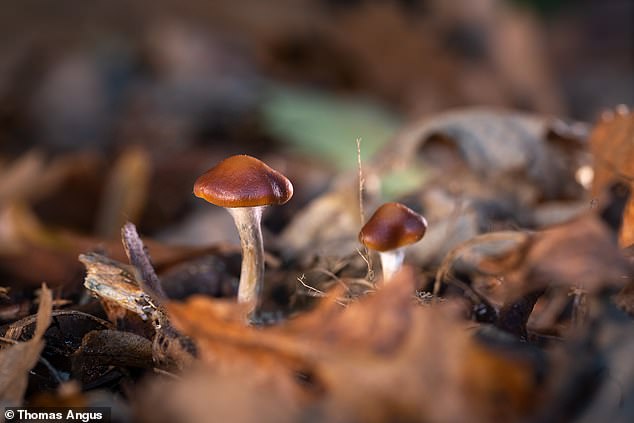 LONDON- Psychedelic compounds in magic mushrooms can help depressed people get out of negative patterns of thinking, a new study suggests.

Researchers reported that psilocybin, found in mushrooms, induced a more flexible brain, which worked differently from regular antidepressants, even weeks after taking it.

While this is not the first time the drug has been linked to depression, the authors of the latest study believe their findings demonstrate that it may have real potential as an alternative treatment.

They suggested that in depression, patterns of brain activity can become rigid and restricted and that psilocybin could help the brain break out of the rut in a way that traditional therapies cannot.

However, the experts at Imperial College London cautioned that patients with depression should not attempt self-medicating with psilocybin.

Head of the Imperial Centre for Psychedelic Research, Professor David Nutt, said: “These findings are significant because, for the first time, we find that psilocybin works differently from conventional antidepressants – making the brain more flexible and less ensnared in the negative thinking patterns associated with depression.”

‘This supports our initial predictions and confirms psilocybin could be a real alternative approach to depression treatments.’

Professor Robin Carhart-Harris, former director of the Imperial Centre for Psychedelic Research, now based at the University of California, San Francisco, said in a statement: ‘The effects seen with psilocybin are consistent across two studies and relate to people getting better and were not seen with conventional antidepressants.

‘In previous studies, we had seen a similar effect in the brain when people were scanned whilst on a psychedelic, but here we’re seeing it weeks after treatment for depression, which suggests a “carry over” of the acute drug action.’

Psilocybin is one of several psychedelics being explored as potential therapies for psychiatric disorders.

The new findings are based on brain scans of around 60 people being treated for depression at Imperial College London’s Centre for Psychedelic Research.

According to the study’s authors, it may have untangled how psilocybin affects the brain.

According to two studies combined, those who responded to psilocybin-assisted therapy showed increased brain connectivity not only during treatment but for three weeks afterward as well.

As a result of this opening-up effect, people reported improvements in their depression.

Researchers report that similar changes in brain connectivity were not observed in those treated with a conventional antidepressant – escitalopram – indicating that psychedelics act differently in treating depression.

Researchers said their findings are encouraging for psilocybin therapy as they replicated the effects across two studies.

While the findings are encouraging, the authors caution that patients with depression should not try to self-medicate with magic mushrooms or psilocybin in the absence of clinical trials. 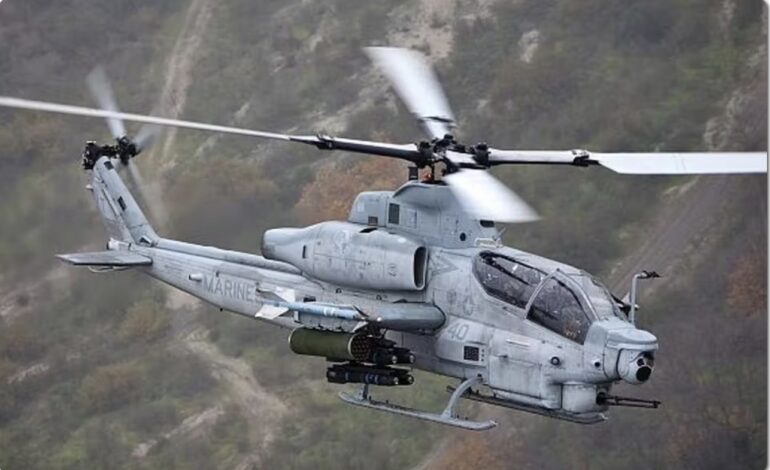 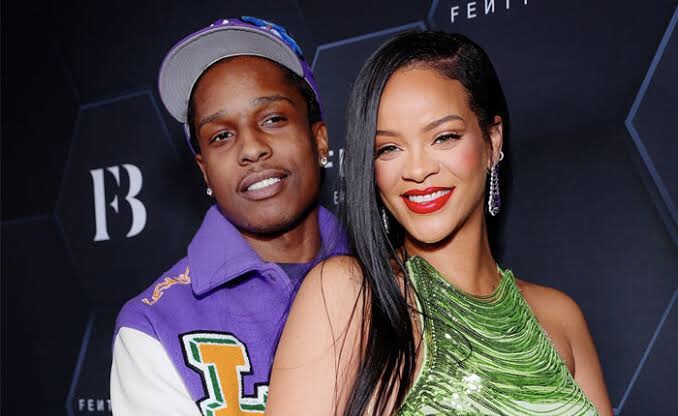