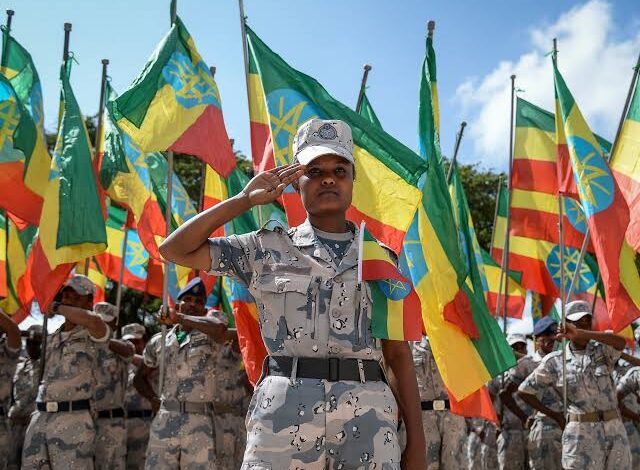 Tigray doctors and aid workers are currently racing against time to keep desperately sick or malnourished patients alive as they await aid after an unexpected peace deal potentially halted the conflict in northern Ethiopia.

In the pact, signed on Wednesday in South Africa, the Ethiopian government vowed to end the blockade on Tigray imposed at the beginning of the war two years ago, while the Tigray People’s Liberation Front (TPLF), the political movement in power in the region, agreed to disarm its forces.

For many observers who had expected a more limited truce, the deal came as a surprise.

Aid organisations, which have been unable to get any aid into Tigray since the last truce which crumbled in late August, cautiously welcomed the news.

The regional spokesperson for the International Committee of the Red Cross (ICRC) Alyona Synenko said she was hopeful the organisation would be able to restart aid delivery “as soon as possible”.

Earlier this year, when a previous truce gave a nod to a small amount of aid to reach Tigray, the ICRC airlifted supplies such as insulin, dialysis equipment and surgical gloves.

Aid workers are hoping the latest agreement may lead to a resumption of land convoys, which can transport aid in much greater quantities.

“What happens on the ground, we probably need to wait and see,” she said.

“But we need more roads open, we need safe access for humanitarian organisations, and we just need for people [in Tigray] to get some respite from this and for normal life to resume.”

So far, the blockade on Tigray imposed by federal authorities since the beginning of the war has cut almost all communications and stopped banking and other commercial services.

Healthcare for Tigray’s 6 million inhabitants has been shrunk to minimal levels as facilities were closed down and medication ran short. Food, fuel and electricity have been scarce.

UN secretary general António Guterres has described the conflict’s “devastating impact on civilians in what is already a dire humanitarian situation”.

United Nations staffers had begun talking to Ethiopian officials about reopening roads closed for months just a few hours after the announcement of the deals.

“We are in contact with the government of Ethiopia and others to resume the movement of aid convoys and personnel … Our humanitarian colleagues tell us that critical supplies, including food, nutrition items and medicines, are running very low in Tigray,” the UN Office for the Coordination of Humanitarian Affairs said in a statement.

According to the World Food Programme, it was ready to immediately scale up delivery of humanitarian assistance to affected populations across northern Ethiopia, where more than 13 million people are facing hunger.

A senior doctor at one of the few functioning medical facilities in Tigray said he wanted the deal translated into action “on the ground as soon as possible” so that patients’ lives could be saved.

During the war, the hospital, which is the region’s biggest health facility, had to stop giving severely ill kidney patients dialysis treatment due to a lack of supplies.

“We are hoping that even with a first humanitarian flight we’ll receive such life-saving medications, to save the few survivors of kidney failure, who have been fighting and struggling with this lack of medication,” the doctor said.

“So we are desperately waiting for these supplies to arrive. Now the peace talks have materialised on paper, we want to see it happening on the ground as soon as possible.”

The doctor, who requested anonymity for fear of reprisals, noted that due to a lack of supplies since fighting restarted in August, the hospital had to stop dialysis treatment for 25 patients who were previously stable but were now “on the verge of death”.

“We have completely stopped giving haemodialysis service for this group of patients. We are helpless now … and all this is because of the protracted war and siege, and the absence of humanitarian access or any supplies of medications since August,” he said.

Over 100 patients had died from normally treatable kidney problems since the de facto blockade began in July 2021, he said, and the mortality rate of kidney patients had doubled from 25% before the war to 53%.

The conflict between the TPLF and Ethiopian central government forces began in November 2020 when Ethiopia’s prime minister, Abiy Ahmed, sent troops into Tigray after accusing local forces of an attack on government military bases.

A ceasefire agreed earlier this year crambled in August, leading to bloody battles in which thousands have died and many more have been displaced.

The truce signed on Wednesday after just a week of formal peace talks in Pretoria reflected heavy pressures on both sides. Both made concessions to achieve the ceasefire, though the eventual deal appears to fulfil most of the Ethiopian federal government’s hopes and offer little to the TPLF.

The Tigray forces agreed to a disarmament plan they had previously rejected and backed down from their claim to be the legitimately elected regional government – one of their principal justifications for the conflict, as the federal government did not recognise the last regional polls held in Tigray as legal.

“The terms clearly reflect the very heavy pressure the Tigrayans were under … [and] were offered on the back of a very brutal but successful military offensive. It has been a senseless war from the beginning with huge strategic miscalculations on both sides,” said Alan Boswell, the Horn of Africa director for the International Crisis Group.

A serious potential impediment to a durable peace is neighbouring Eritrea, which sent troops into Tigray to fight alongside Ethiopian federal forces, and the presence of pro-government militia from neighbouring regions such as Amhara.

Eritrea’s authoritarian government did not take part in the talks and has said nothing about whether it would withdraw its troops and abide by the ceasefire agreement.

“There is no reason for unhindered access for aid deliveries to be delayed … If that doesn’t happen or the Eritreans don’t withdraw, the Tigrayans could use those as excuses to delay their own commitments. On the other hand, Addis might also balk if Tigray refuses to swiftly disarm as agreed,” said Boswell.

There are also concerns about impunity for human rights abusers. Atrocities by all sides, including extra-judicial killings, rape, looting and ethnic cleansing, have been widely documented by UN bodies, Ethiopia’s state-appointed human rights commission, independent aid groups and media.

The involved parties have denied the allegations. The deal calls for a “transitional justice policy framework to ensure accountability, truth, reconciliation and healing”, but gives little indication of how this might work in practice.

“The cessation of hostilities in northern Ethiopia after nearly two years of bloodshed is a critical moment to end atrocities and the immense suffering of millions of civilians,” said Carine Kaneza Nantulya, deputy Africa director at Human Rights Watch.

“International scrutiny will be key to ensuring that the warring parties, which committed widespread abuses, don’t prolong the harm to the civilian population.”

Muleya Mwananyanda, Amnesty International’s director for east and southern Africa, said the accord “did not offer a clear roadmap on how to ensure accountability for war crimes and crimes against humanity, and overlooks rampant impunity in the country, which could lead to violations being repeated”.

The true death toll in the conflict is unknown but could be approaching levels that make the conflict one of the most lethal anywhere in the world. With no access for independent journalists and a limited presence of international humanitarians, reliable data is scarce.

Researchers at Ghent University have calculated that several hundred thousand people in Tigray may have lost their lives since the outbreak of the conflict, including those who have died from a lack of healthcare and after being weakened by widespread malnutrition.

More have died in neighbouring regions, and the total would put the war in northern Ethiopia among the most deadly in recent decades.

The Ethiopian government accuses the TPLF, which played a leading role in the country’s ruling coalition until Abiy came to power in 2018, of trying to reassert Tigrayan dominance over the entire country.

Tigrayan leaders accuse Abiy of leading a repressive government and discrimination. Both deny the other’s accusations.

The war has further destabilised the volatile Horn of Africa region and complicated Ethiopia’s diplomatic relations with western allies, who have been calling for a ceasefire.

On Friday the British government called for all parties in Ethiopia to move to implement the agreement. “Most critically, humanitarian aid must be urgently delivered to all those in conflict-affected areas,” a statement said. 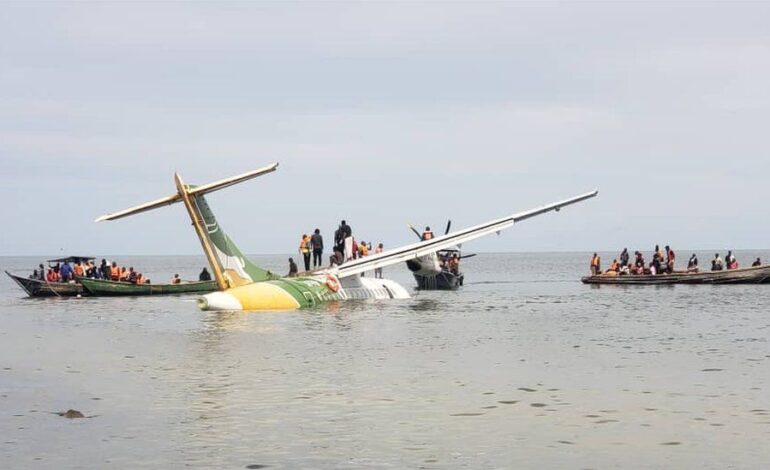 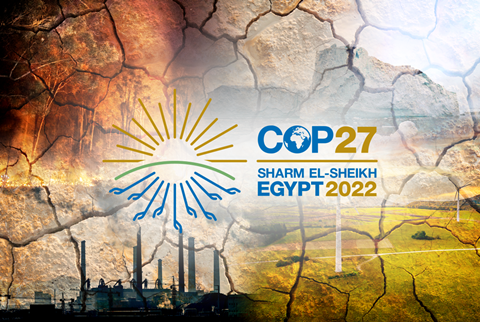