Takeoff, one of the founding members of the popular rap group Migos along with Quavo and Offset, has reportedly been shot and killed over a dice game in Houston, according to social media reports. He was 28.

According to the report, a person was fatally shot on 1200 Polk Street in Downtown Houston, Texas in the United States.

“Multiple Houston promoters are claiming they allegedly saw Takeoff get shot and killed at an event” the post by SayCheese said on Twitter.

“RIP Takeoff,” they continued. “A close source confirmed to us it was over a dice game in Houston.”

Some questioned the news, to which Say Cheese responded, ‘Why would we tell you who the witness is? We don’t post fake news. TMZ will be posting it tomorrow. Goodnight,” Say Cheese tweeted.

Another person on social media responded by posting SMS screenshots of the full story.

“So quavo was sohoting dice and eh was getting his pockets broke off bad so dude had an attitude and he tried getting aggressive with the wrong mob ties (not going to drop names) and dude got his *** then somebody they was with jumped up and that’s when everybody bunched up then shots started ringing but they were coming from somebody Migos was with but he was shooting wild and hit takeoff on accident and the other **** start shooting back and i think he got hit again but ultimately his own ***** killed him cause when he got hit the first time I seen his body drop,” said the text massage by a blocked out 512 number, the area code of Austin, Texas.

“Quavo was plexxed up over some small s*** it really wasn’t worth it. Takeoff was the coolest quietest ***** in the room the whole time,” the text continues.

“He wasn’t saying a word just chillin in the cut he didn’t even know what was going on he just jumped up and got shot out of nowhere. Houston for sho about to be a no fly zone cause Mob supposed to be protecting these artist.”

The person then shared a photo of the incident, from ‘moments before’. 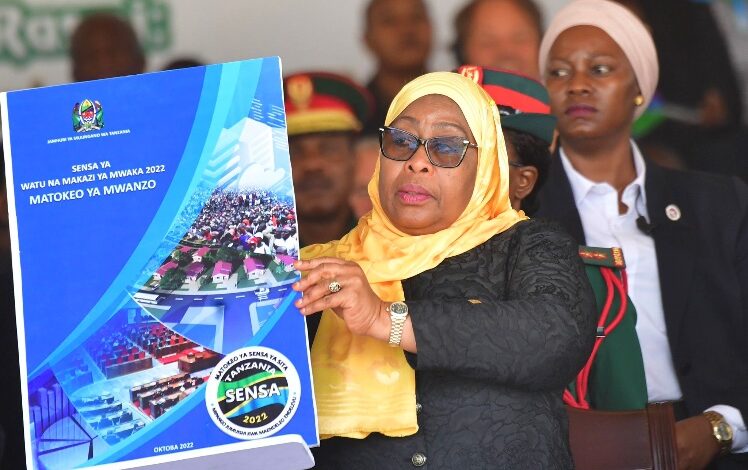 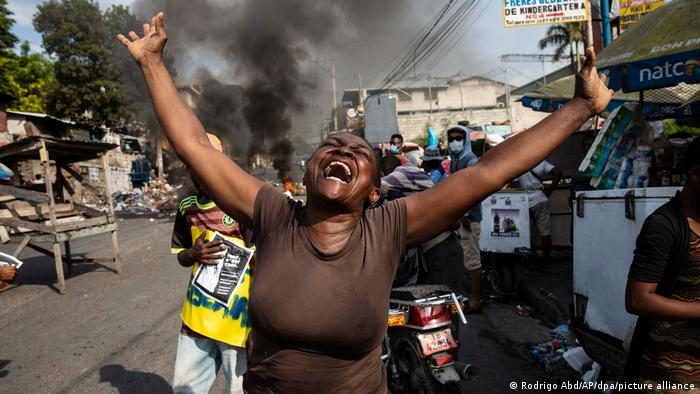